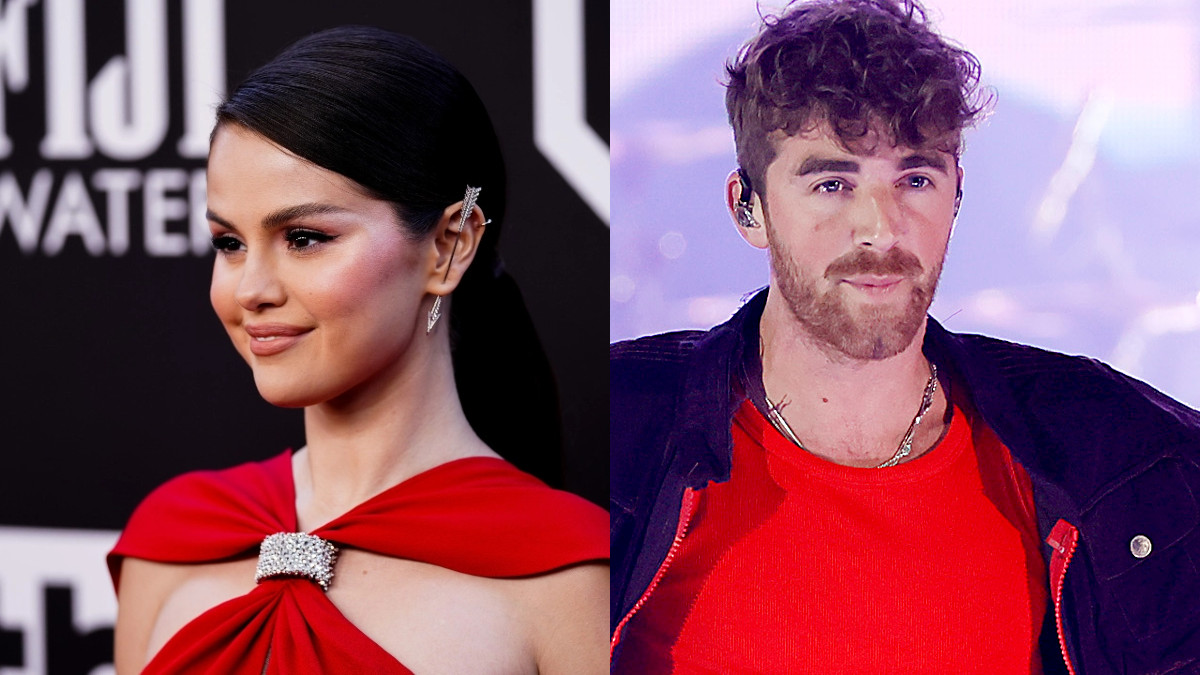 Singer and actress Selena Gomez are reportedly in a relationship with one half of The Chainsmokers, Drew Taggart. The two have been spotted out and about together and are reported to be “having a lot of fun together.” The 30-year-old actress is currently filming the third season of Only Murders in the Building which commenced this month.

The news came by way of US Weekly which reported that an insider told them that the pair aren’t trying to hide their romance by sneaking around at members-only clubs,” and that they are “very casual and low-key.” The musicians like to do all the regular dating activities together such as “go bowling and to the movies.”

The relationship comes only four months after it was reported that Taggart was dating Steve Job’s daughter, Eve Jobs though the things eventually fizzled out. A rep for Taggart reported at the time that “it was an amicable breakup, and they remain friends.” The Grammy-winning artist has also been linked to models Haley Rowe, Meredith Mickelson, and Chantel Jeffries.

Gomez herself has been linked to other musicians and actors over time, most notably her much-talked-about on-off relationship with Justin Beiber that spanned from 2010 to 2014. She has since been linked to Charlie Puth, Zedd, The Weeknd, and then Bieber once more from 2017-2018 before their final split.

Gomez recently attended the Golden Globes where she shut down body shamers who harassed her for having gained a little weight, something that should never have been the focus of anyone’s attention given the fact that she had been nominated for Best Actress in a Musical/Comedy for her role in Only Murders in the Building.