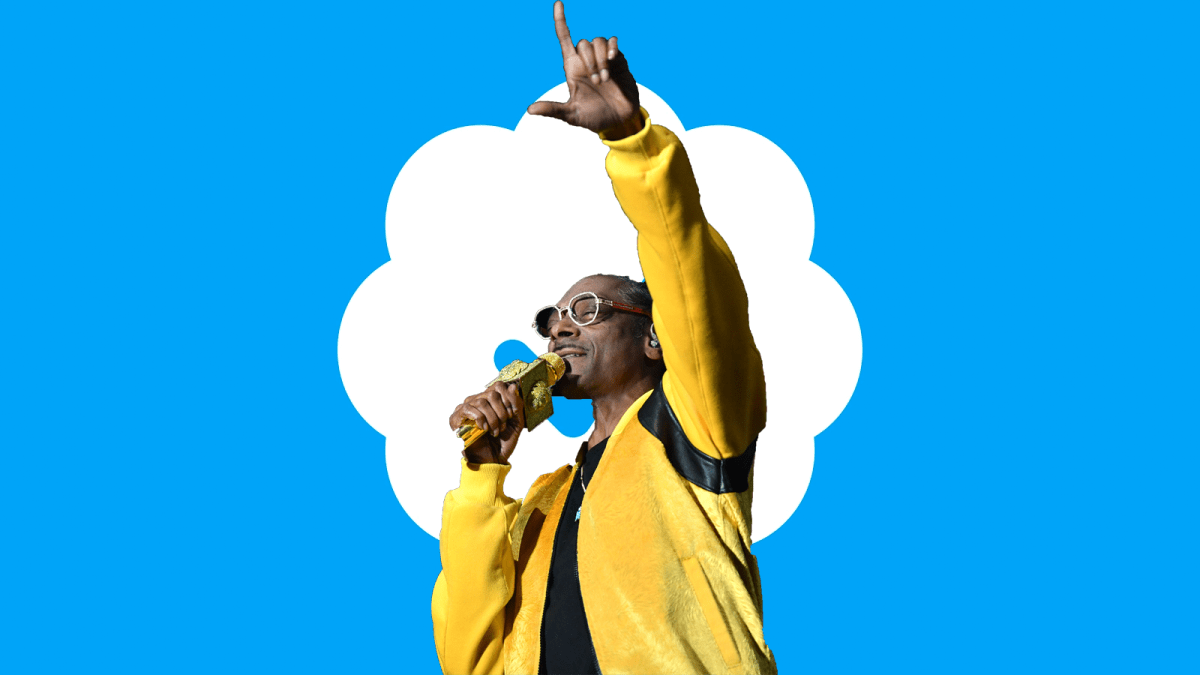 A potential replacement maybe not be too hard to find after 9.5 million users made their decision in regard to Elon Musk‘s future on Twitter. Just like the tech billionaire, Snoop Dogg has called upon his followers and the Twitter community to decide if he should run the social media website.

The rapper released a poll on Twitter, where so far, 168,000 users have cast their votes. If you’re wondering how this rapper is qualified to be Twitter’s newest CEO, the rapper released a video 11 years ago where he visited the Twitter building. Let’s just say, the rapper managed to raise morale compared to the recent reports that were released about Musk’s leadership.

While it is uncertain whether Snoop Dogg is qualified to be the next Twitter CEO, the rapper has ventured into other areas outside of his music career. He has starred in various films such as Dreamwork’s Turbo. He released a cookbook in 2019 called From Crook to Cook: Platinum Recipes from Tha Boss Dogg’s Kitchen. And most recently, he’s started a web series for children called Doggyland, which took the internet by storm.

Fans of Snoop Dogg claim that the rapper is now doing “side quests” since he achieved so much in his music career. So perhaps his conquest to take over Twitter is just one of many “side missions” that he wants to achieve. Hopefully, his tweet catches Musk’s attention, considering that the results of Musk’s poll aren’t looking too good for him.