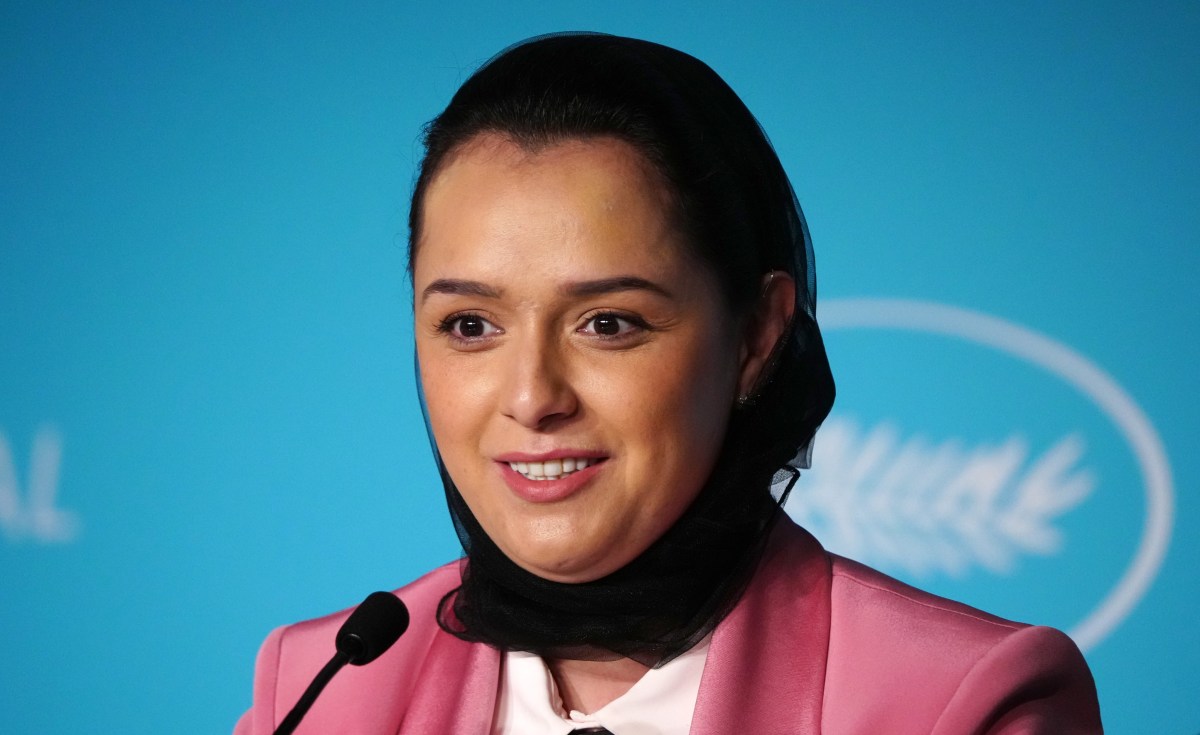 Taraneh Alidoosti, who co-starred in the Oscar-winning film, The Salesman, was arrested on charges of “spreading falsehoods about nationwide protests” by Iranian authorities Saturday, the Associated Press reported.

The charges stem from her support for Mohsen Shekari, who was executed on Dec. 9. He had been accused of blocking a street in Tehran and attacking a member of the country’s security forces with a machete, according to NBC News.

Soon after Shekari’s death, Alidoosti took to Instagram, condemning the execution. “His name was Mohsen Shekari,’’ she posted. ‘‘Every international organization who is watching this bloodshed and not taking action is a disgrace to humanity.”

A week later, Iranian authorities took her into custody, claiming she did not provide “any documents in line with her claims.″

Considered Iran’s most famous actor, Alidoosti has been a vocal critic of the Iranian government during the recent women’s rights protests that have swept across the country. Earlier, she posted a video to social media, joining the “Woman, Life, Freedom” movement and removing her government-imposed headscarf.

Released in 2016, The Salesman told the story of a married couple performing the classic play, Death of a Salesman. Alidoosti’s character is assaulted in the couple’s home, prompting her husband to track down the culprit. The Iranian film was adorned with numerous nominations and awards, most notably the Academy Award for Best Foreign Language Film at the 2017 Oscars.

After garnering international fame for her role in the film, Alidoosti has become the most high-profile of government critics, and this isn’t the first time she has stood against the Iranian regime. According to the AP, she was given a suspended five-month prison sentence in 2020 for openly criticizing the Iranian police force in 2018 after a woman was assaulted for taking off her headscarf.

Alidoosti is not the only Iranian actor to be taken into custody. Hengameh Ghaziani and Katayoun Riahi were arrested for expressing solidarity with protesters on social media, though they have both since been released.

The recent wave of protests is unlike anything seen in the country since the Islamic Revolution in 1979. Protests began after the death of Mahsa Amini, a 22 year old who died while in official custody. In an effort to crackdown on the civil unrest, the Iranian government has arrested over 18,000 people while nearly 500 have reportedly been killed during demonstrations and clashes with police.