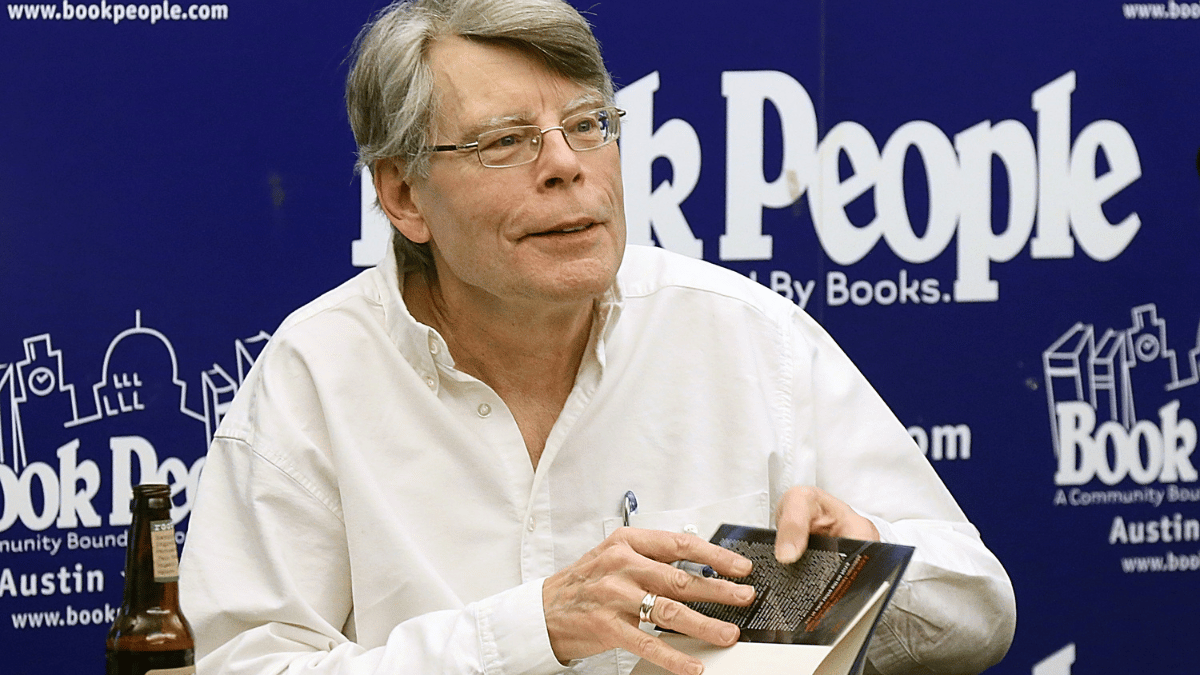 Celebrated author Stephen King seems to be part of a dying breed of Twitter users who are simply wholesome people. He proved as much yet again today by responding to a fan query about which of his books newcomers to his extensive library of stories should start with first.

Twitter user @LivnDeadGrl87, who goes by Amanda, posed the question to her followers, without even directly mentioning the author himself. She explained that she’s trying to get her mom on the Stephen King train but didn’t know exactly which of his books to start with, so she threw the question out to the floor, along with the cover art for King’s Misery:

Being the man of the people he is, King then followed up with his own take on which book Amanda’s mom should start with, and it was a pretty definitive and straightforward answer, if not a little self-indulgent. But hey, we can’t knock it, seeing as it’s more or less spot on:

So there you have it, if you’re looking for a last-minute stocking stuffer for a bookworm who is yet to pick up a Stephen King novel, go chronologically and start with Carrie. Straight from the horse’s mouth.

Carrie was the first novel King published, following the titular character through a macabre coming of age tale which culminates in bucketloads of pig’s blood. Surely you’re familiar with the prom scene in some capacity?

In any case, King’s maiden tale has been adapted for cinema numerous times over the years, if you’re not much of a reader. If you were to pick one, the highest rated by far (per Rotten Tomatoes) is the 1976 original, and it’s not even close.

King also recently offered some words of encouragement to an up and coming author who threw a lackluster book signing, because he’s just a lovely person like that.