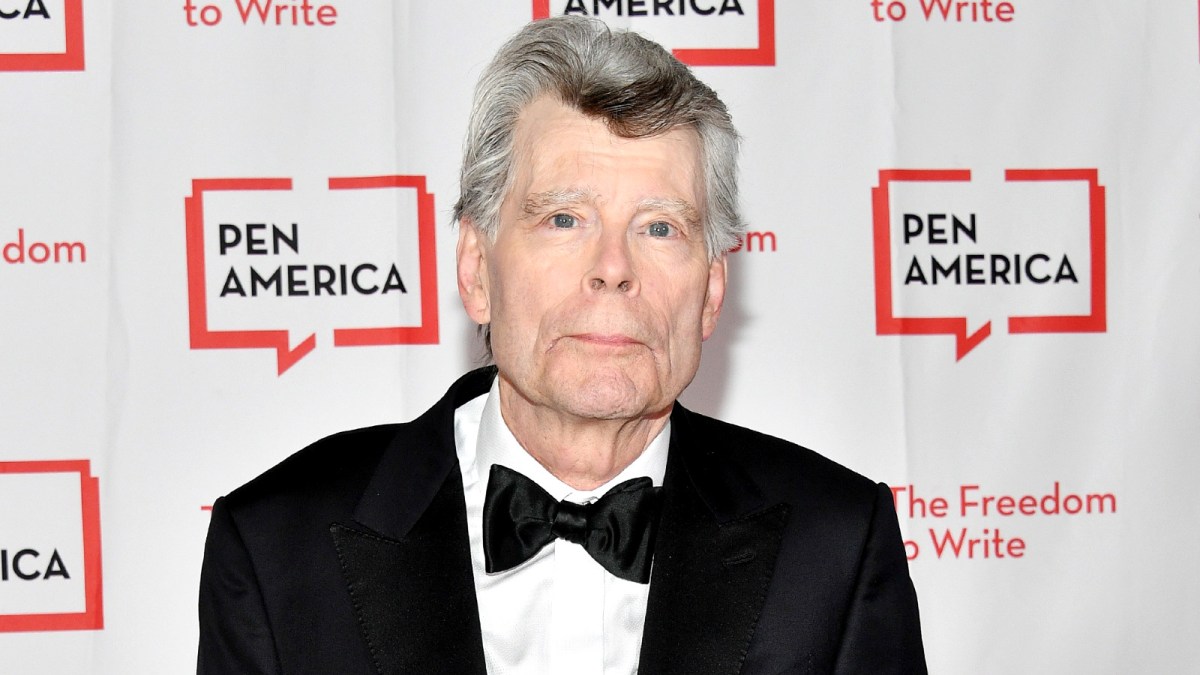 Stephen King has written dozens of novels over the course of his five-decade career, but this week the so-called master of horror may have typed his most terrifying words yet. Or at least, that’s if the reaction from fans on Twitter is to be believed, anyway.

On Tuesday, the 74-year-old author shared a quite innocuous recipe for salmon with his 6.6 million followers. “Dinner: Get a nice salmon filet at the supermarket, not too big,” King wrote. “Put some olive oil and lemon juice on it.” OK, so far so good — salmon, olive oil, and lemon … we like where this is going.

But then: “Wrap it in damp paper towels,” he continued dubiously. “Nuke it in the microwave for three minutes or so.”

Not shockingly, King’s mentions quickly became overrun with people clowning on his salmon recipe. “This may be the shortest horror story you’ve ever written,” tweeted one fan. Another quipped: “Sorry to hear of your recent divorce, Stephen.”

Another fan attempted to intervene by telling King how he should actually prepare his salmon, telling him to throw his microwave out in the trash.

Even Patricia Arquette attempted to talk some sense into the man!

But King would not be shamed or deterred. The following day, he doubled down. “I have one thing to say to people slagging on my salmon recipe,” he tweeted. “DON’T KNOCK OT [sic] IF YOU HAVEN’T TRIED IT.”

Unfortunately for King, his follow-up tweet was not met with a great deal more respect than the first one. But by Thursday night, he found at least one person on board with his salmon recipe. After tweeting a book recommendation for Child Zero by Chris Holm, one fan responded: “Nobody recommends literature and how to cook salmon better than the Master…”

“Got that right, my man,” King confidently quote tweeted.

Jesus Barry, don’t encourage him!!!! Also, that’s a shrimp emoji, which you also shouldn’t cook in the microwave. At this rate, the entire state of Maine is going to smell like microwaved fish before long.