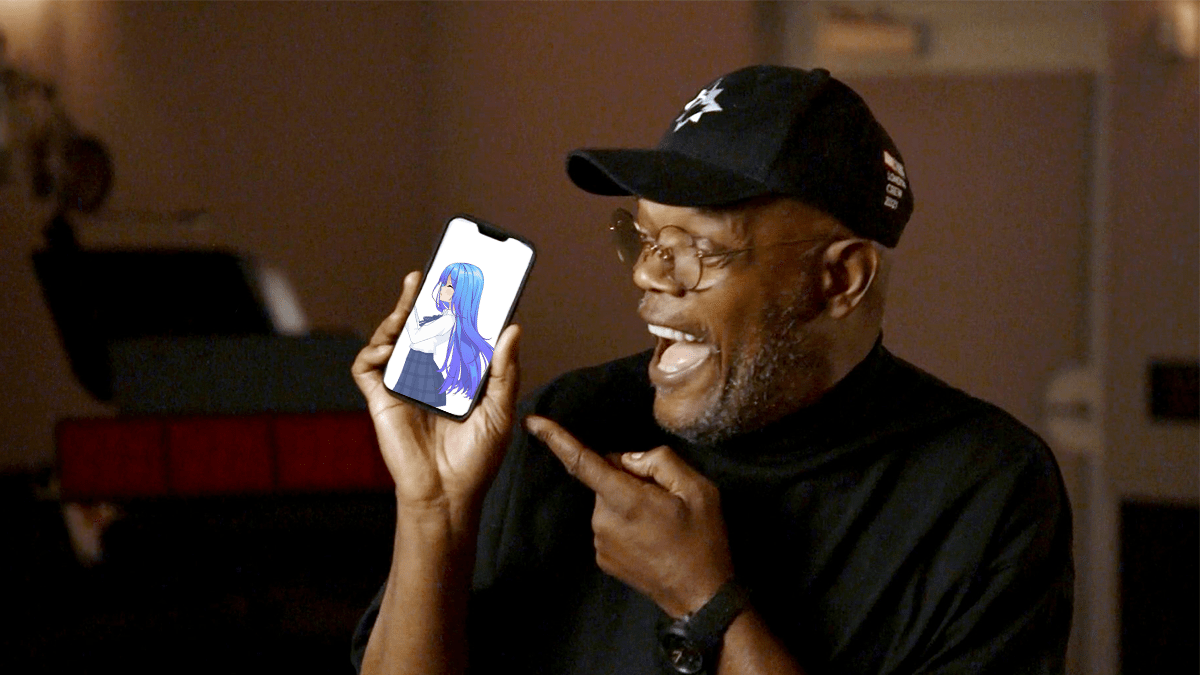 If you think that Samuel L. Jackson outed himself as a bit of a deviant earlier today by liking Twitter posts that would probably be better catered to Onlyfans or other NSFW websites, we’d like to remind you that the Pulp Fiction star already outed himself as such some time ago.

Back in 2017, Jackson participated in Wired’s popular interview format which sees stars sit down and answer commonly asked Google queries about themselves and their career. Jackson took the tactic of answering a lot of the questions in rapid-fire succession, with a very blunt and straightforward approach to boot.

He then comes across a query asking whether or not he is a man of culture and enjoys a little bit of anime here and there. Okay, fine, the exact search phrase was: ‘Does Samuel L. Jackson like anime.’ The Marvel Cinematic Universe’s Nick Fury responded as such, and in a very nonchalant and singsong way, before bursting into laughter:

We’re not here to kink shame – whatever one of Hollywood’s most recognizable actors gets up to in his spare time is his business. Not that he seems to feel any shame about it anyway, the man is practically wearing it on his sleeve.

Again, this sheds a little more light on some ‘action’ happening on Jackson’s Twitter account earlier today, with many presuming he’s been hacked or doesn’t understand how his privacy settings on the social media platform work. Turns out that the man wasn’t hacked, or oblivious to the world seeing what he was perusing on the internet – the man is just a big fan of cartoon pornography. More power to him, we think?

In any case, if you’ve been missing Samuel L. Jackson in the MCU, and you can still look at him in the same way with this newfound knowledge, he will be reprising his role as Nick Fury in the upcoming Disney Plus miniseries Secret Invasion.