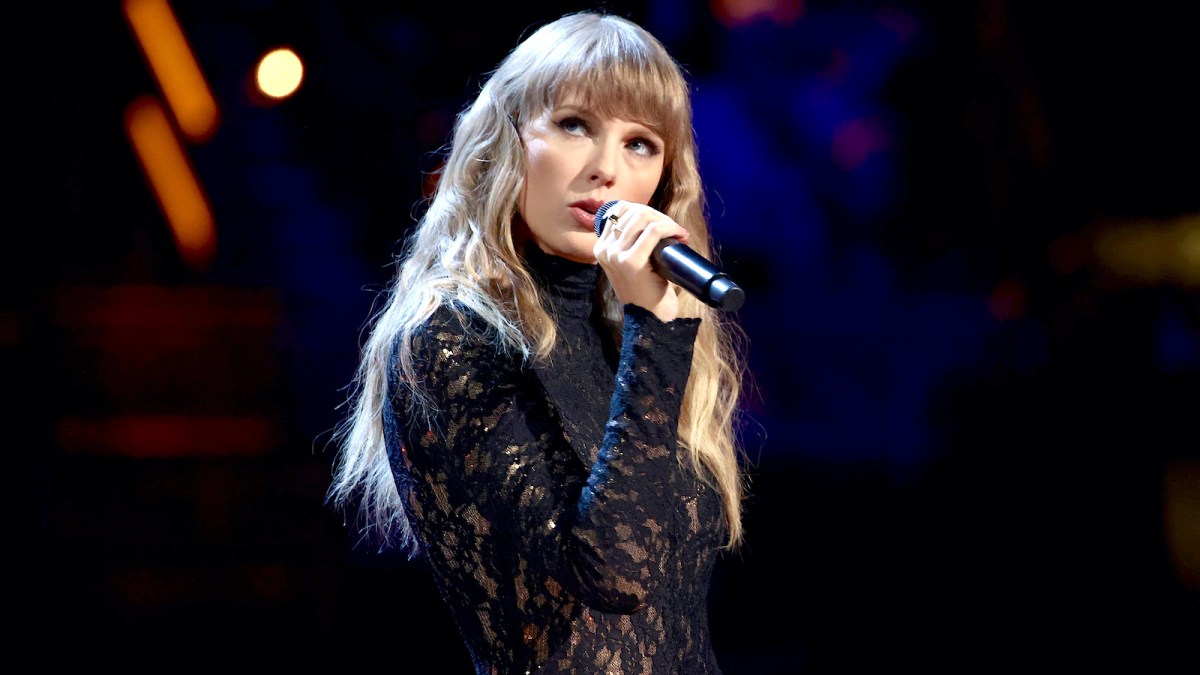 The music industry simply wouldn’t be the same without someone as talented as Taylor Swift in the mix. Over the course of her amazing career, she’s dropped countless hits with catchy lyrics and fun melodies. Whenever Taylor gets in the studio to write a new song, she never misses a beat when it comes to impressing her devoted fans.

Unfortunately for the singer-songwriter, one of her songs is in the middle of a major controversy. Taylor released “Shake it Off” in 2014 on her 1989 album. The song won the Billboard Music Award, iHeartRadio Music Awards Song of the Year and more. These are the details surrounding the controversy.

Why is there a controversy surrounding Taylor Swift’s song “Shake it Off”?

Two men named Sean Hall and Nathan Butler are suing Swift for her release of “Shake it Off” because of some of the lyrics she included in the hit song. They wrote a song called “Playas Gon’ Play” in 2000, and now believe that they own the rights to those words.

Did Sean Hall and Nathan Butler win their lawsuit against Taylor Swift?

Swift vehemently denied any claims that she plagiarized lyrics from Hall and Butler. In fact, she said she’d never heard of the band or their song leading up to the messy lawsuit. She clarified the fact that she came up with the lyrics after listening to the typical casual language spoken between people in her everyday life.

She said that she heard phrases like “players gonna play” and “haters gonna hate” many times before getting in the studio to write up the words to “shake it off.” Ultimately, the judge dismissed the case in court back in 2018. The lawsuit re-opened in 2021. Once again in 2022, the lawsuit ended, but this time it was officially dropped by Hall and Butler.

Plagiarism is a serious offense because it means someone copied the creative work of another person. In this case, it’s odd that someone like Taylor would be accused of plagiarism after years of producing her own original song lyrics. Taylor’s fans had to wait to see how everything played out in the legal system, but it ultimately ended in Taylor’s favor.