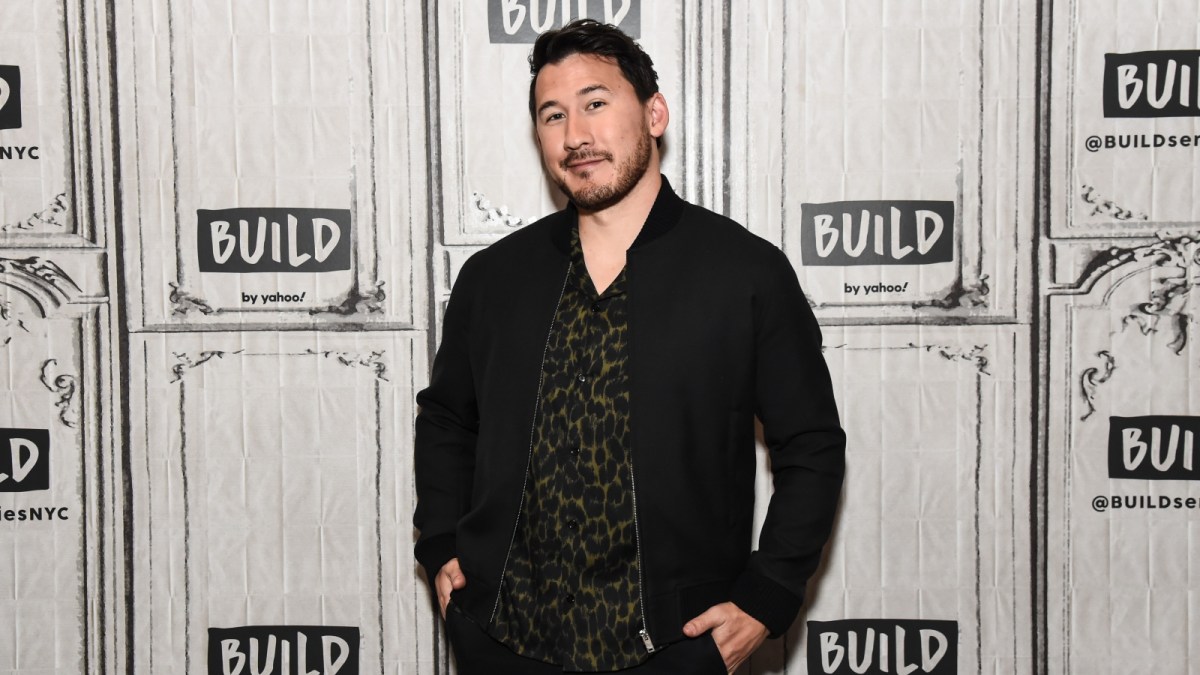 Markiplier‘s OnlyFans launched Dec 8., and as expected, the website crashed within minutes of the YouTube star’s first post. His content is only accessible through a subscription—as is OnlyFans’ policy—but all proceeds go to charity, which is a sweet gesture in itself. In the past, Mark “Markiplier” Fischbach released a calendar called “Markiplier’s Tasteful Nudes Calendar,” the proceeds of which were also donated to charity, and over 38,000 calendars were sold. Over a month ago, Markiplier uploaded a video on YouTube titled, “I Will Start an Only Fans,” wherein he teases fans with a potential OnlyFans account, but only if his conditions were met (a lot of which were shameless self-plugs to propel his podcasts to number one on Spotify and Apple Podcasts).

Fast-forward to now, Markiplier’s OnlyFans is up and running, and he’s already uploaded some—or what we assume to be—tasteful nudes. While the majority of Mark’s audience were lapping up the risqué images, there are some naysayers who weren’t so easily swayed by rippling abs and tight buns. In fact, a lot of Twitter users in particular were rather outraged to discover that Mark had made an OnlyFans because he supposedly “makes videos for kids.”

Markiplier has never stated — not in his 10+ years on YouTube — that his content is aimed at children. From the moment he made his channel on May 26, 2012, Markiplier has specialized in gaming content, specifically “let’s plays” and walkthroughs. It’s only in recent years that his content has branched out into more “age-restricted” territory, but for the most part, he’s always stayed consistent.

Still, that wasn’t enough to convince Twitter users that his OnlyFans was nothing more than a respectful charity scheme. They’re certain that children—who have no access to credit cards—will somehow be able to subscribe and be exposed to the mature content. We won’t say it, but you’re thinking it.

It isn’t inherently wrong to look out for our youth, but when the criticism is as unwarranted as this, it’s hard to support the naysayers in their ignorance. From what we’ve heard from Reddit, Mark’s nudes are, in fact, tasteful. Apparently, he’s steering away from filters/touch-ups of any kind and embracing his flaws. After all, he’s a grown man who can make his own choices. Now, if Markiplier had ever marketed himself as a “for kids” channel, these arguments would have more validity. Because he didn’t, these hateful messages are nothing more than rain on Markiplier’s parade.