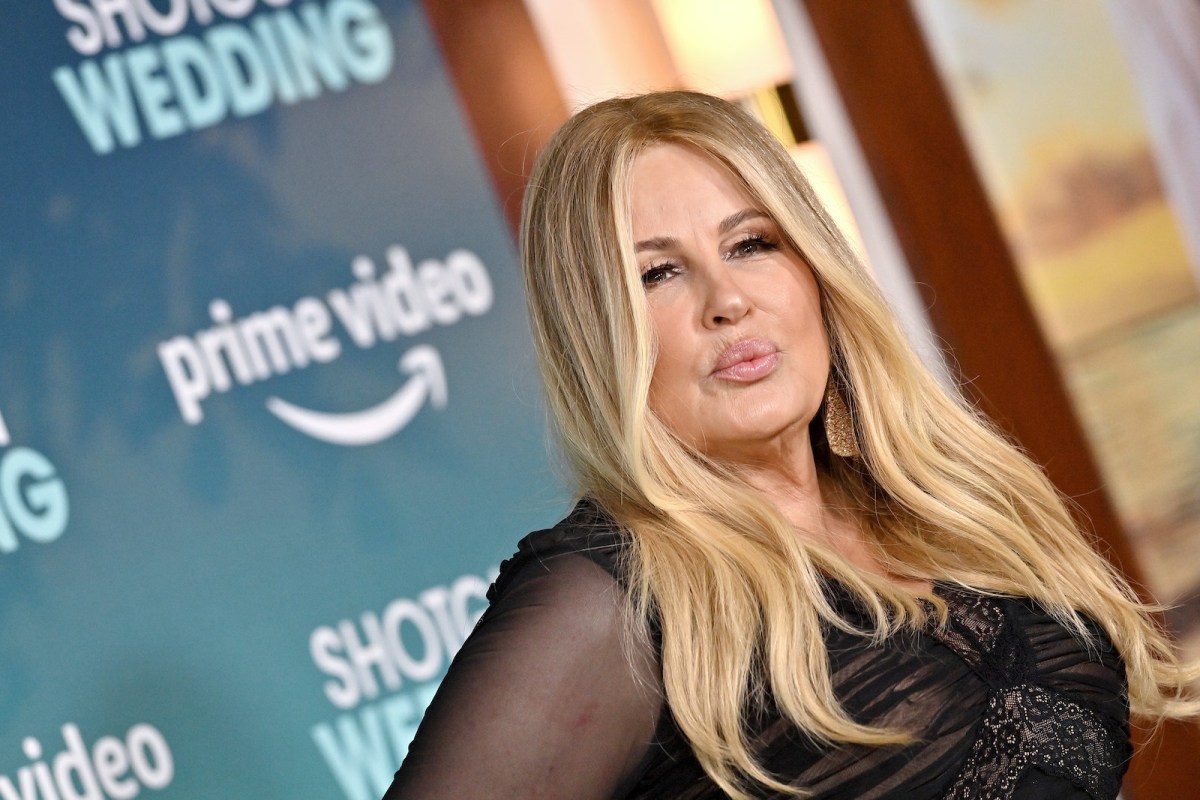 One of the great things about the current era of so-called prestige TV is the quality of writing and the desire for more disjointed narratives than say, “boy meets girl” or “good guy triumphs over evil forces.” Today’s TV audience is a little more sophisticated, and it wouldn’t be successful without the cadre of great character actors working today.

Before we dive in let’s answer the main question: what is a character actor? The easiest way to describe them is to say they’re not the lead of the show. They could be a more ancillary character or even just a guest star that stays around for a few episodes.

It’s also true that these roles can make stars out of of lesser known actors, or give marquee actors a chance to show a different side of themselves. Character actors are also not tied to the public’s whims about whoever the hot star of the moment happens to be, and because of that, their careers can generally span sustained stretches of time.

Here’s a list of ten of the best character actors working today.

You probably know Becky Ann Baker as a mom. She played mom in the excellent and unfortunately cancelled-too-soon show Freaks and Geeks, simultaneously showing an emotional depth and a real-life protectiveness of her children.

Her mom character in Girls even netted her an Emmy nomination. One of her best attributes in that show is when she shows herself to be just as stubborn and selfish as her daughter Hannah. The final episode “Gummies,” where she’s alone and scarfing down THC gummy bears to cope, is something that stuck with viewers long after the credits rolled.

Baker’s acting subtly elicits a desire to find out what’s at the heart of a character.

She’s had so many other good roles over the years though. She played the manicurist in Legally Blonde, the soup-obsessed wife in Best in Show, and the hilarious botox-loving Fiona in A Cinderella Story. Her sly, subtly maniacal characters are highlights in pretty much everything she’s in, and it’s weird that it took this long for people to recognize her genius.

The mark of a true character actor is their body of work. Stephen Root has had so many great small roles that resonated with a lot of people. His most famous one is probably Milton, the stapler loving soft-spoken office worker in Office Space.

He found a perfect cadence and volume and just ran with it. He was Bubbles in the Pixar classic Finding Nemo, the judge in Idiocracy and he voices Bill Dauterive in King of the Hill. He also had a huge breakout role in HBO’s Barry as Monroe Funches.

Whether it’s comedy or drama, he puts his own spin on a character and always gives you something to remember about it. He also has the ability to find just the perfect amount of melancholy in a character that’s not over the top and absolutely relatable.

Guzmán’s career resume is longer than John Dillinger’s rap sheet. He’s played a fugitive (Out of Sight), a factory worker (Punch-Drunk Love), a bodyguard (Carlito’s Way) and a DEA Agent (Traffic), just to name a few. His recent turn as Gomez Addams in Wednesday had just the right amount of sass and humor.

Guzmán is one of those actors that adds to a show without distracting. Whether he’s on screen with Al Pacino or Jennifer Lopez, he never outshines but always helps. Occasionally, he’ll steal a scene but he knows when to pick those moments.

He has around 150 credits over the course of his 40-year-career. He’s also weirdly never been nominated for an Emmy or a Golden Globe, and to be honest that’s a real shame.

He’s undeniably one of the hardest working actors in Hollywood. His distinctive voice and devil-may-care attitude has propelled him to the position of one of the most sought after character actors around. He’s in so many things! Commercials, TV shows, animated shows, movies, you name it.

Part of the reason he’s so versatile is there’s really no one else out there like him. He has an aggressive affability and such an “out there” persona that he’s instantly magnetic on screen.

From his humble beginnings in the cult hit sketch show Upright Citizens Brigade to more dramatic turns in Transparent, he always brings something special to the table.

From stand up to stage actor is a well-tread Hollywood path, but Nancherla hacks her way through all that with one simple trick: being herself. Like Mantzoukas, she has a presence all her own and it works even when she’s voicing a cartoon.

She’s also a crazy good comedy writer, and before she was a screen character she wrote on shows like Totally Biased With W. Kamau Bell and Late Night With Seth Meyers. She made small appearances over time and eventually had a breakthrough with Master of None.

She’s an incredible side character to any show and doesn’t need to really do anything but let her own voice and personality be the star. She’s prolific when it comes to voicing animated shows and has appeared in Bob’s Burgers, Steven Universe and of course her huge role in BoJack Horseman, where she played Hollyhock.

The voice! The presence! Reddick can just as easily play a cop as… well, he’s great as a cop or an authority figure. If it needs a unique voice that sounds authoritative, he’s all over it. From his huge roles in The Wire and John Wick to lesser known turns in Fringe, Bosch, Lost and Oz, Reddick has been puttering around Hollywood since the early ’90s.

He’s very well known in the video game world as well. He portrayed Commander Zavala in Destiny and Sylens in the monster Horizon franchise. He showed a different side of himself in the Comedy Central show Corporate, allowing for a more nuanced performance that knows when to be bombastic. One of the best actors period.

There are some actors where you’re just like, “I know that guy from somewhere.” Wong is one of those actors. He plays the perfect sideman, as evidenced by his huge role in the Doctor Strange franchise. He’s also one of those actors that the camera just loves. It’s hard to take your eyes off him when he’s on screen.

He started his career playing stereotypical characters like “Chinese Man” (an actual credit from his early career), but his talents shone through in bit parts. He’s also a fixture in many sci fi movies, like Prometheus and The Martian. He seems to lack ego and that’s really refreshing in an actor, especially one as talented as Wong.

Goggins has played a lot of villains. He’s not the type of actor that hides inside a character, even though you get the sense he could. He’s a student of the craft and pulls every little nuance out of a character while covering it in a sheen of impulsive despondence.

He’s great at playing evil but just as good at humor. You’ve seen him as a cop gone bad in The Shield, as funny in the newish show The Unicorn, and murderous in Justified. He’s also had a long and illustrious career (his first credit is from 1990) full of highlights.

He makes choices other actors wouldn’t think to make in his roles and comes away with characters that feel like real people with real problems. It feels like he’s just getting started.

The quintessential co star. Greer is aware of this and even titled her book I Don’t Know What You Know Me From: Confessions of a Co-Star. She’s been in a lot of movies over the years, and in the early aughts she was the go to best friend or sidekick.

She was in so many movies that it doesn’t really make sense to list them all. But some of her biggest roles are in 13 Going on 30, Arrested Development, and Ant-Man. She’s good at taking those ancillary roles and injecting them with charm and humor. She’s the queen of doing more with less.

Lately she’s been playing housewives and had a brilliant turn as a mom in Halloween from 2018. She’s probably preparing to play a bridesmaid right now.

Lee has pretty much carved out her own little piece of co star real estate. She has this weird ability to be both vulnerable and incredibly authoritative, as shown in her role in The Morning Show. She cut her teeth in shows like Girls, Inside Amy Schumer, and Broad City, but she’s just as compelling in the trippy time warp that is Russian Doll.

It doesn’t really matter what you put her in; her range and talent shine through. She’s not an intentional scene stealer, but she adds a lot to anything she’s in with her firm presence and magnetic persona. She’s good at being a co star, but it’s easy to think she could move past that soon.