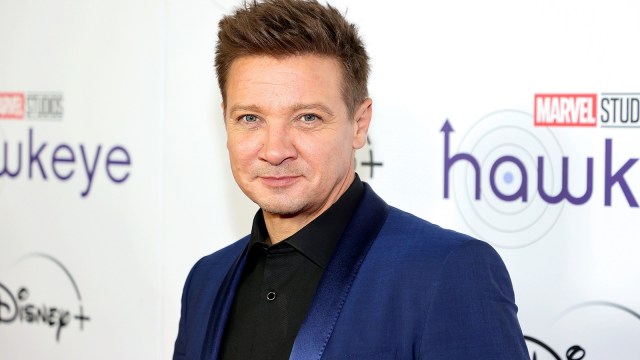 Photo by Theo Wargo/Getty Images for Disney
Review of:

The entire world of social media has been on fire ever since Elon Musk took over Twitter and decided his first order of business was to run things right into the ground, causing mass chaos and havoc every step of the way. Plenty of pretenders have stepped into the breach to try and fill the void, but the world has been demanding the return of the one app that could fix everything: Jeremy Renner Official.

Those with long memories in the thrill-a-minute world of online insanity will recall the Marvel Cinematic Universe veteran launched his own personalized forum in early 2017 to interact with his fans. The internet being the internet, though, it was eventually shut down in September 2019 due to bullying and trolling problems.

It wasn’t perfect by any stretch, with Renner even roasting his own contributions to the online marketplace, but given everything that’s been going on regarding Twitter, Tumblr, Meta, Facebook, and every other platform under the sun, the consensus has been reached that it’s time for the longtime Avenger to assemble his application once more.

While there’s obviously a tongue-in-cheek element to the outpouring of support for Jeremy Renner Official, it would be the understatement of the year to say stranger things have happened (and are still happening on a daily basis) in the social sphere. Could the two-time Academy Award nominee be convinced to dust off his bespoke corner of the market? We can only hope.

One thing’s for sure, at the rate Twitter is trending downwards, any and all alternatives will be considered by the masses, and he wouldn’t exactly be the worst app-owning rich dude on the block.