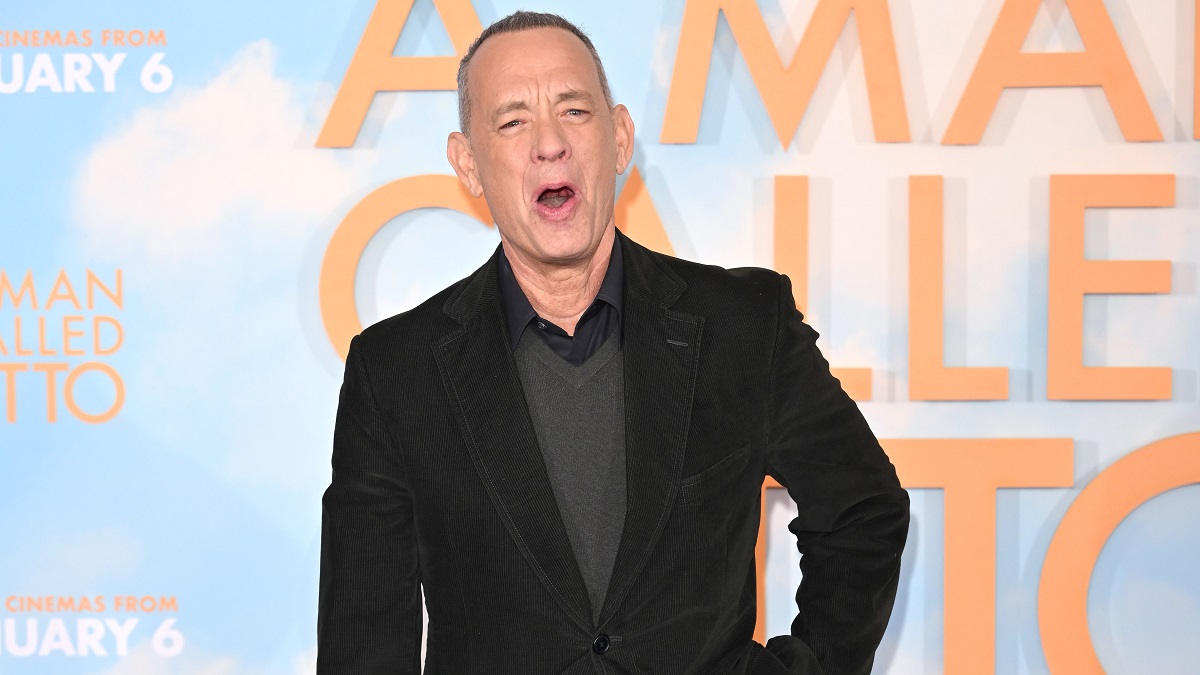 Two-time Academy Award winner Tom Hanks exists on that rare pedestal of celebrities that can be deemed as universally beloved, which places him among a very small few that also includes the likes of Keanu Reeves, Brendan Fraser, Dolly Parton, and a small handful of others at most.

And yet, because the internet is a scary place where the rules of logic frequently do not apply, America’s Dad has been roped into the ongoing and utterly nonsensical QAnon conspiracy theory. Quite how the accusations got from point A to point B we’re not sure, but Hanks stated that he doesn’t respect people who refuse to wear masks, which obviously then snowballed into accusations that he was a secret associate of Jeffrey Epstein.

We’re not going to dive into the nitty gritty of such a bizarre leap for the sake of everyone’s sanity, but let’s not forget that it wasn’t until Hanks revealed his COVID-19 diagnosis in the early days of the pandemic’s first wave that a lot of people really started to take it seriously, which is about as good an indicator of his standing as any.

There are certain people you just can’t attack online without causing an uproar, and it would be an understatement to say that Tom Hanks is definitely one of them. Needless to say, the actor’s backers have been out in full force as the discourse quickly turned from befuddlement to furious indignity, but we have a sneaking suspicion he isn’t intertwined with the secretive cabal of satanists running the secret society taking over the world that only Home Alone 2 star and WWE Hall of Famer Donald Trump can stop.