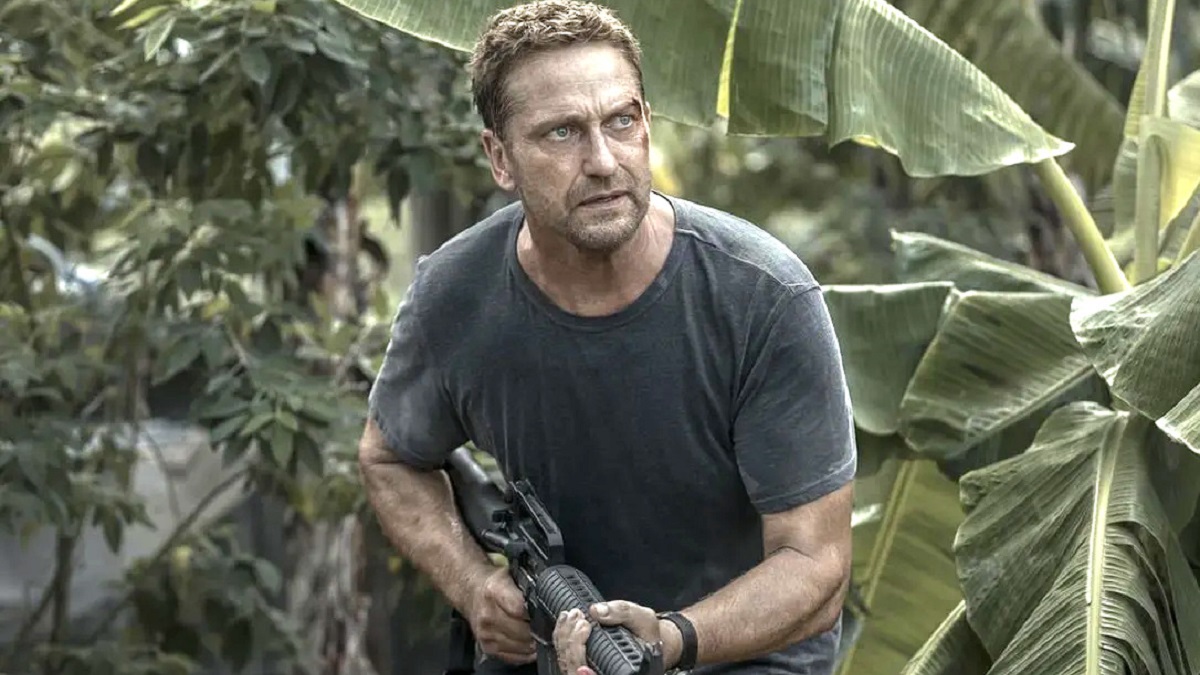 Having been dubbed “The King of the B-Movie,” a title he’s spent well over a decade earning, it was a little surprising to hear Gerard Butler admit that he was just as humiliated as he was disappointed with being anointed as the reigning monarch of the mid-budget runner and gunner.

In the Scotsman’s own words, he’d much rather be “the Tom Hanks of action movies,” which makes it all the more ironic that Butler’s new adrenaline-fueled escapade Plane is being handily defeated at the box office by mild-mannered drama A Man Called Otto, which of course stars none other than America’s Dad himself.

The mere presence of two-time Academy Award winner and wholesome icon Hanks is more than enough to entice audience to part with their hard-earned cash, and the remake of 2015 Swedish film A Man Called Ove is on its way to a solid opening weekend of $12 million across the MLK holiday weekend.

Plane, despite scoring some of the best reviews Butler has seen in years, is poised to finish below the Hanks-led feature with a decent enough $10 million bow. It’s one thing to say you want to emulate one of the most popular and beloved stars of the modern era, but it’s an entirely different thing to go ahead and do it.

The parallels between Butler and Hanks aren’t what you’d call obvious, but we know which one has more pull when it comes to ticket sales, and it unfortunately isn’t the 300 veteran. Not yet, anyway, seeing as there’s still time for him to get his wish.