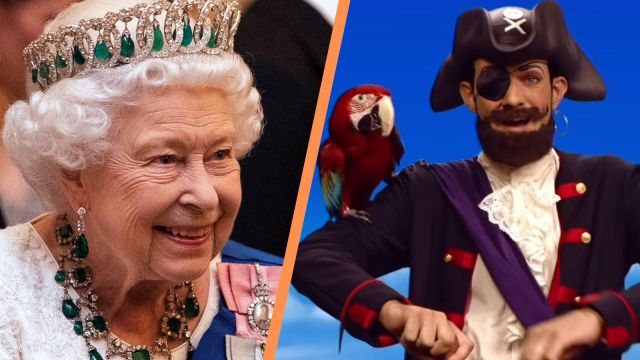 As the mourning of Queen Elizabeth II continues, the official date of her funeral has been announced as her body finally arrived in London. However, people noticed that the date is placed on a really odd date that not going to lie, it is arrr-guably funny in hindsight.

The Queen’s funeral is scheduled to be on Sept. 19. And in case you didn’t know, that is the same date as ‘Talk Like A Pirate Day’. How odd that as the world mourns for an iconic royal figure, her funeral is also the same day when pirate puns will roam the seven seas. But maybe it’s what the world needs considering that the UK is currently on pause due to this tragedy.

People noticed this and they look forward to seeing how the mon-arr-ch will be treated during the event.

Others stated that they were arghh-uably overwhelmed with this information as the timing is really funny considering that this is the only time pirate puns are accepted. Meanwhile, others hope for an ‘interesting’ funeral service.

Queen Elizabeth II passed away on Sept. 8 in her estate in Balmoral. Since then, the Queen’s body safely made its way back to London as the Royal family gathered to pay respects to their lost relative. The UK has entered into a state of mourning for 10 days as radio stations are now required to play somber and sad music, as well as images of the queen appearing on almost every screen.

The Queen’s funeral will take place at Westminister Abbey on Sept. 19 at 11:00 AM BST. The public will have four days before the official event to view the body in Westminster Hall before it makes its way to Wellington Arch.