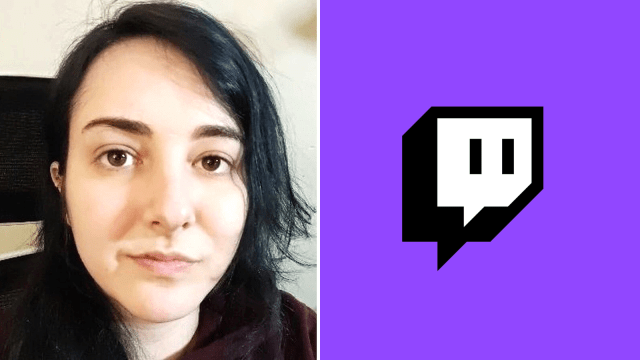 Over the last year, Keffals has become one of the best streamers to follow on Twitch. The incredibly popular trans activist ditched streaming games to focus on news and politics, with streams calling out high-profile homophobia and transphobia in the gaming world and raising hundreds of thousands of dollars for trans-supporting charities along the way.

Now, to the dismay of her fans, Twitch has brought the hammer down on her account. The ban appears to be related to her campaign against notorious gaming personality Destiny and stems from Keffals displaying the slurs his fans have used against her during a stream.

Keffals announced her ban on Twitter, vowing that this wouldn’t stop her:

Keffals also appealed their decision and just announced that the ban will stand.

As you can imagine, Keffals’ fans are livid. One points out that this ban indicates that victims aren’t allowed to publicize abuse they’ve received on Twitch.

Others are threatening to delete their accounts in protest.

Another gives the example of popular World of Warcraft and Final Fantasy XIV streamer Asmongold, who ate a ban for slurs displayed in in-game chat he had no control over.

Many others are seeking publicity for Keffals.

Some recommend ditching Twitch altogether and signing up for YouTube, with Keffals sounding doubtful about ever returning.

Moderating Twitch must be a nightmare, though the Amazon-funded platform absolutely needs decisions like this to appreciate context as well as content. Banning an incredibly popular political campaigner for showing us how she’s been treated on the platform is a terrible look, and until this is resolved, many Keffals supporters are having doubts about whether Twitch is a secure place to stream.