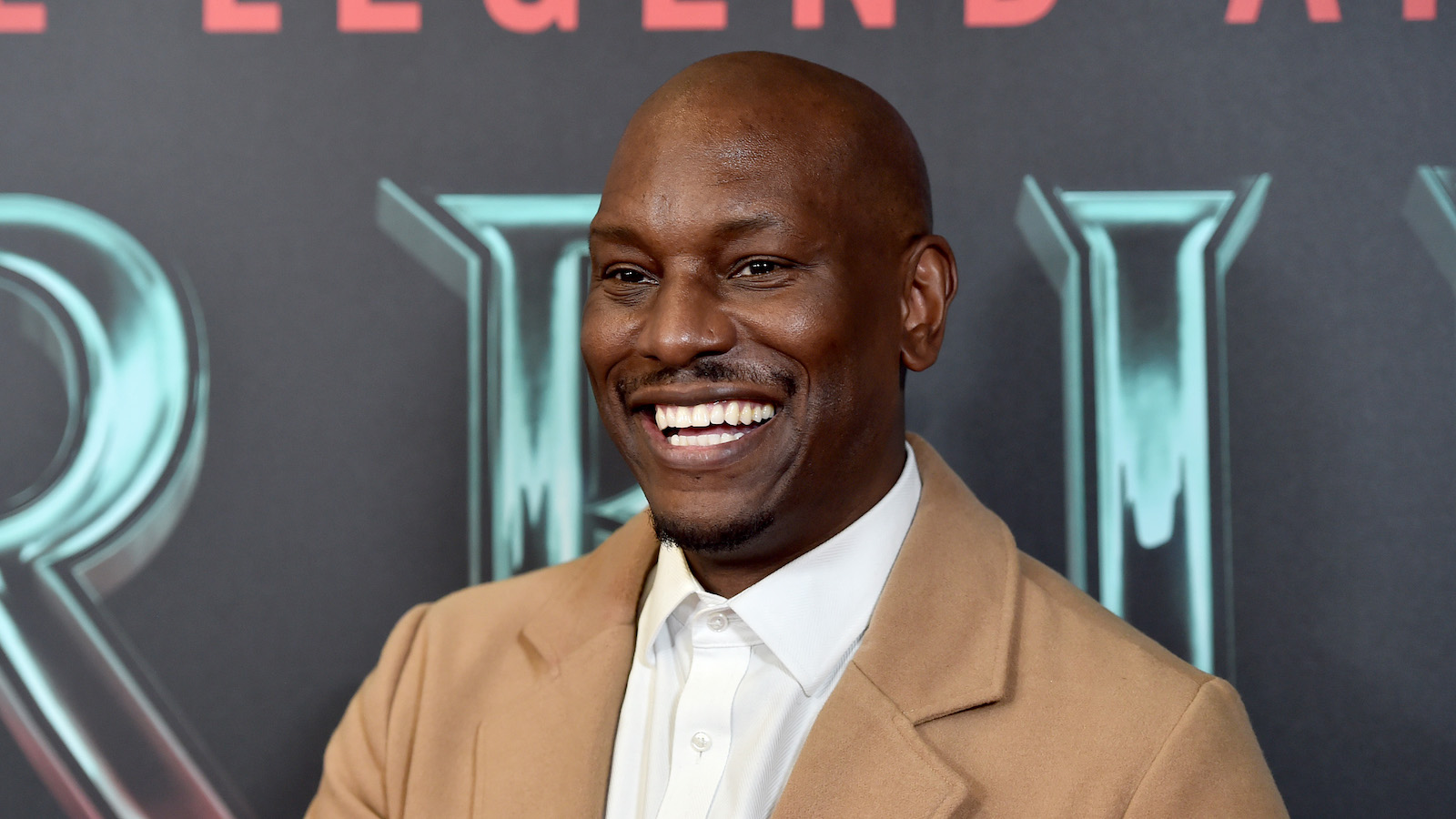 Actor Tyrese Gibson has been having bad luck with social media this month, and his April Fail continues as he confused the hell out of everyone on Instagram today, posting a selfie in a film trailer above a comic panel featuring the Marvel vampire hero Blade, with the caption “We on!!!!!!!!!!!!!” Despite what the post implies, he will not be playing Blade any time soon.

Mahershala Ali is confirmed to be playing the character in the upcoming Marvel Cinematic Universe film Blade, a remake of the iconic 1998 Wesley Snipes action movie. Ali is the winner of two Academy Awards as well as a BAFTA, an Emmy, and a Golden Globe.

Gibson is the winner of the 2001 Teen Choice “Choice Model” award and recently co-starred in the Marvel-adjacent Morbius, an entry in Sony’s “Spidey-Verse but without Spider-Man” series. Although making its money back overseas, the film underperformed compared to similarly-budgeted superhero movies due to weak audience word-of-mouth and poor reviews. Fans began the #MorbiusSweep Twitter Oscar campaign as an ironic roast of the film.

In Morbius, Gibson plays FBI agent Simon Stroud, whom he describes as a superhero with a “hi-tech weapons-grade arm.” All of the scenes with the arm were cut, presumably to save his character’s development for the two sequels that Gibson is contracted to star in. He has also signed to appear in the yet-to-be-titled Fast & Furious 10 film, which will be the first of a two-part finale for the series.