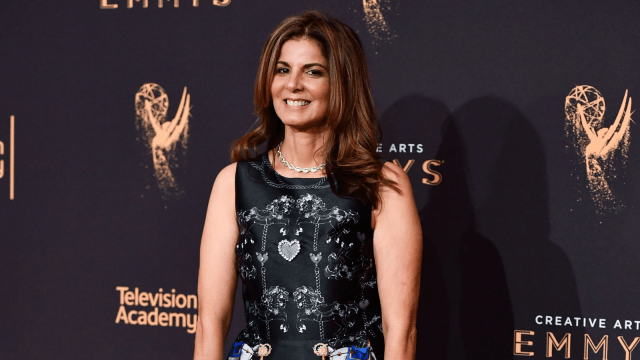 When Netflix proved it had the ability to make an older song soar again, music supervisors started to pay attention. Of course, it would take a fan favorite like Stranger Things to bring an 80s song back to life. Kate Bush’s “Running Up That Hill” was a hit back in the day and because of its renewed popularity, it’s netted her about $2.3 million again in revenue. Music supervisor Nora Felder is the genius behind that decision.

That is the kind of record that has given music supervisors the idea to join with the International Alliance of Theatrical Stage Employees, or IATSE. Last week, Netflix declined to voluntarily recognise the unionization efforts of their music supervisors.

When Netflix declined to give IATSE voluntary recognition, an entire ordeal was set into motion. With more than 75% of the music supervisors in the industry supporting unionization, the National Labor Relations Board will now have a relatively easy decision to make.