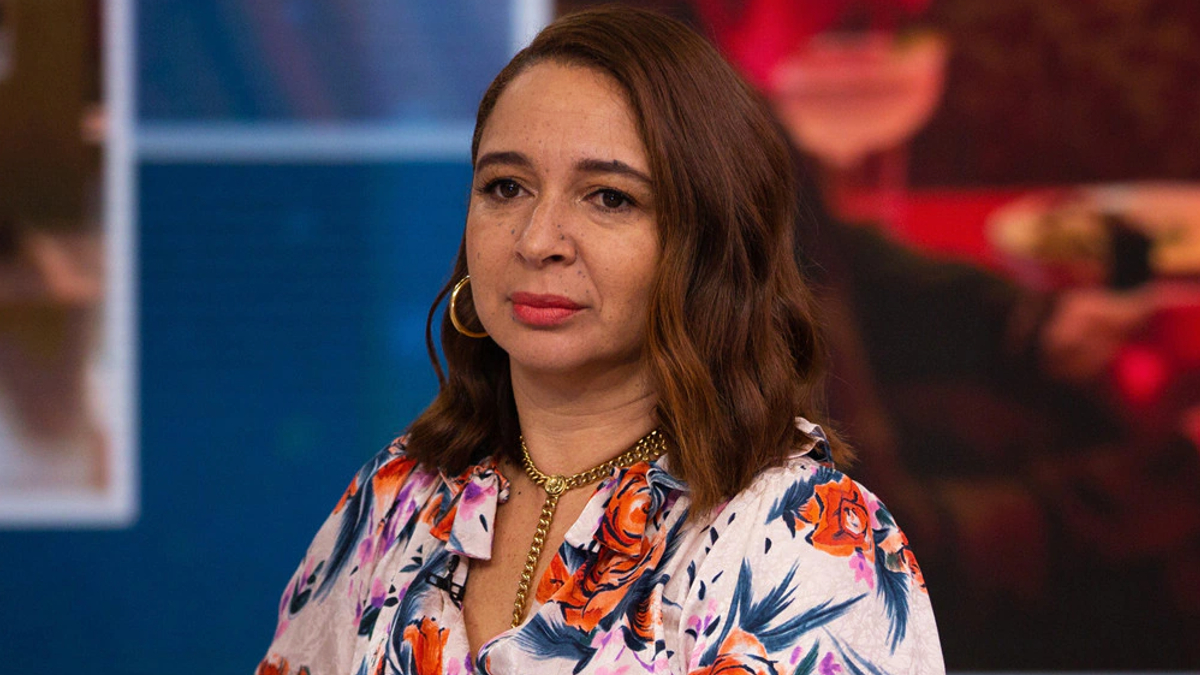 A moment of silence for the M&M spokescandies who have found themselves out of a job at this difficult time. It’s all thanks to outcry from the likes of Tucker Carlson and the right-wing social media. Mars, the owners of the M&M candy, have decided to give the mascots a rest for the foreseeable future. They’re replacement is comedian and Saturday Night Live alum Maya Rudolph is due to start during the run up to the Super Bowl, but it’s likely Carlson and the conservative outlets will still be upset.

The M&Ms mascots underwent changes earlier last year in order to be more inclusive. Some of the characters went through design tweaks, including a change to the green M&M’s knee-high boots, which upset more people than you’d have thought it would. New spokescandies were also added, including an anxious orange M&M and a purple peanut M&M. Now the company behind the candy has had another change of direction.

Mars made the announcement via their Twitter account yesterday afternoon. The post directly alludes to the outcry from the right-wing press regarding the “woke” nature of the spokescandies redesigns. One of the most vocal dissenters was—you guessed it—Fox news anchor Tucker Carlson, who ranted against the liberal agenda somehow ruining the M&Ms brand. Carlson made a point of attacking the brand on numerous occasions for the way they were marketing the candy.

While some have criticized Mars for giving in to the pressure from right-wing outlets, many have praised Rudolph’s hiring. Others theorized that the tweet was a ploy to stir the waters and drum up chatter leading up to the super-bowl.

Maya herself has said that she’s excited to be a part of the campaign. Like most normal humans, she hasn’t been upset by the “woke” spokescandies, or at least she hasn’t been as vocal about it as Carlson. The comedian’s political views are pretty much the opposite of the Fox news anchor. In all likelihood, the conservative press will still find issue with the company’s choice to make Rudolph their spokesperson. After all, she is a strong supporter of feminism and equality and seems like a great choice to step in for the M&Ms spokescandies.

Does she look familiar, but you can’t quite pin down where you’ve seen her? Although she has been appearing on SNL since 2000, Rudolph’s impression of Vice President Kamala Harris has been a hit with audiences and won the comedian an Emmy. Her role as Harris even won the approval of the veep herself.

For now, it seems like the M&M mascots are out, and Maya Rudolph is in. It’s probable the spokescandies won’t be gone for long. Mars has already released a teaser image for the Super Bowl ad campaign showing the silhouettes of the M&Ms lined up on the pitch. Unless they’re being lined up for a firing squad, we’ll likely see them again.