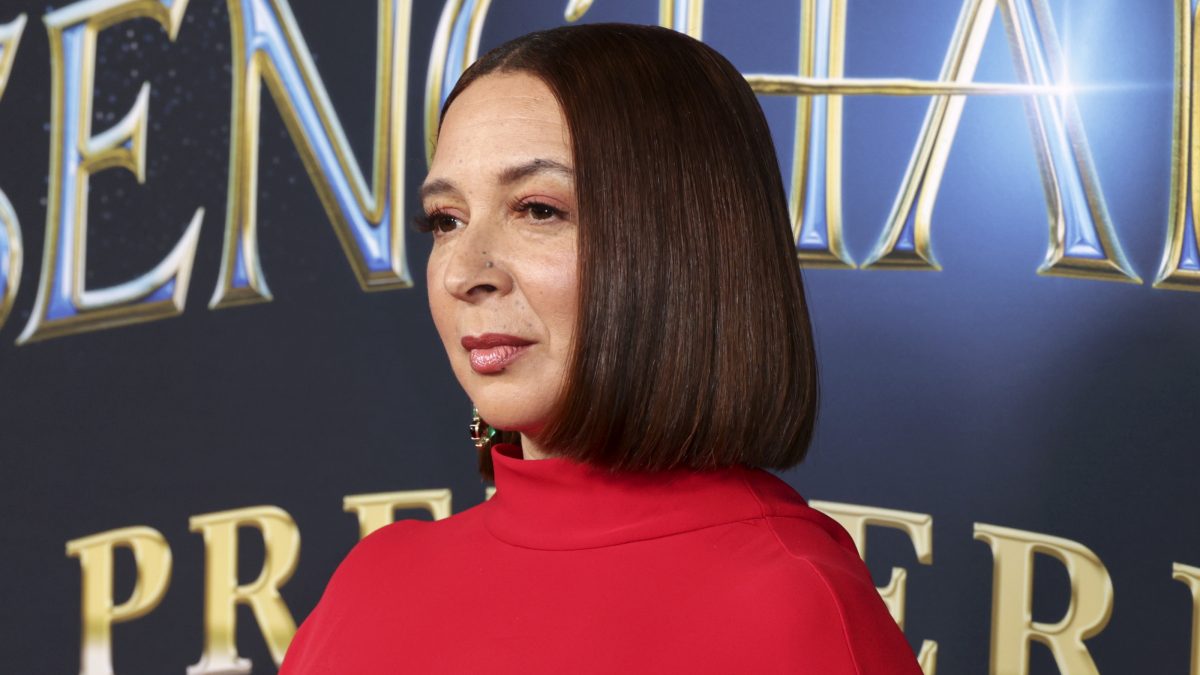 When it comes to candies, the M&M’s brand is one which has been consistent with advertising. Since the 1990s, parent company Mars, Incorporated’s various “spokescandies” have appeared in commercials and the fantasies of cable news hosts, but now, it looks like the multicolored troupe is finally being retired and replaced with a human spokesperson. Maya Rudolph, to be exact.

The official account for the Mars subsidiary released the above statement earlier today. In the tweet, the confectioner outlines that the candy characters are on indefinite hiatus for the time being (this means J.K. Simmons will lose some of his steadiest work as the yellow one). They also touch on the reactions weirdos like Tucker Carlson have actually said about their design changes leading to everything being less attractive and not characters you would want to drink with. As well, they say Maya Rudolph of The Good Place is coming to lead their future sales pitches. In a normal world, such an innocuous thing would not be the subject of intense reactions, but, because reality has been broken since 2016, people are equating the company to mankind’s biggest wimps.

In the re-tweets (which, we do not recommend going into unless you have a strong tolerance for nonsense), the madness continues. Several say in a serious tone they will not consume the candy anymore until the fictional versions of each are back, and one rightist weirdo goes so far as to say this is a victory for a kind of man science tells us does not actually exist in the human race in any way.

Others in the discussion say those upset with the candies will not be pleased when they see Rudolph in future advertisements. Some also say those feeling upset should seek some psychological help immediately and, for a different user, as the Super Bowl is coming up soon, this announcement does ring like a stunt ahead of a commercial to run during the big game.

Rudolph has not commented on the news as of this story’s filing and, for the moment, the absurd fight about it rages on.