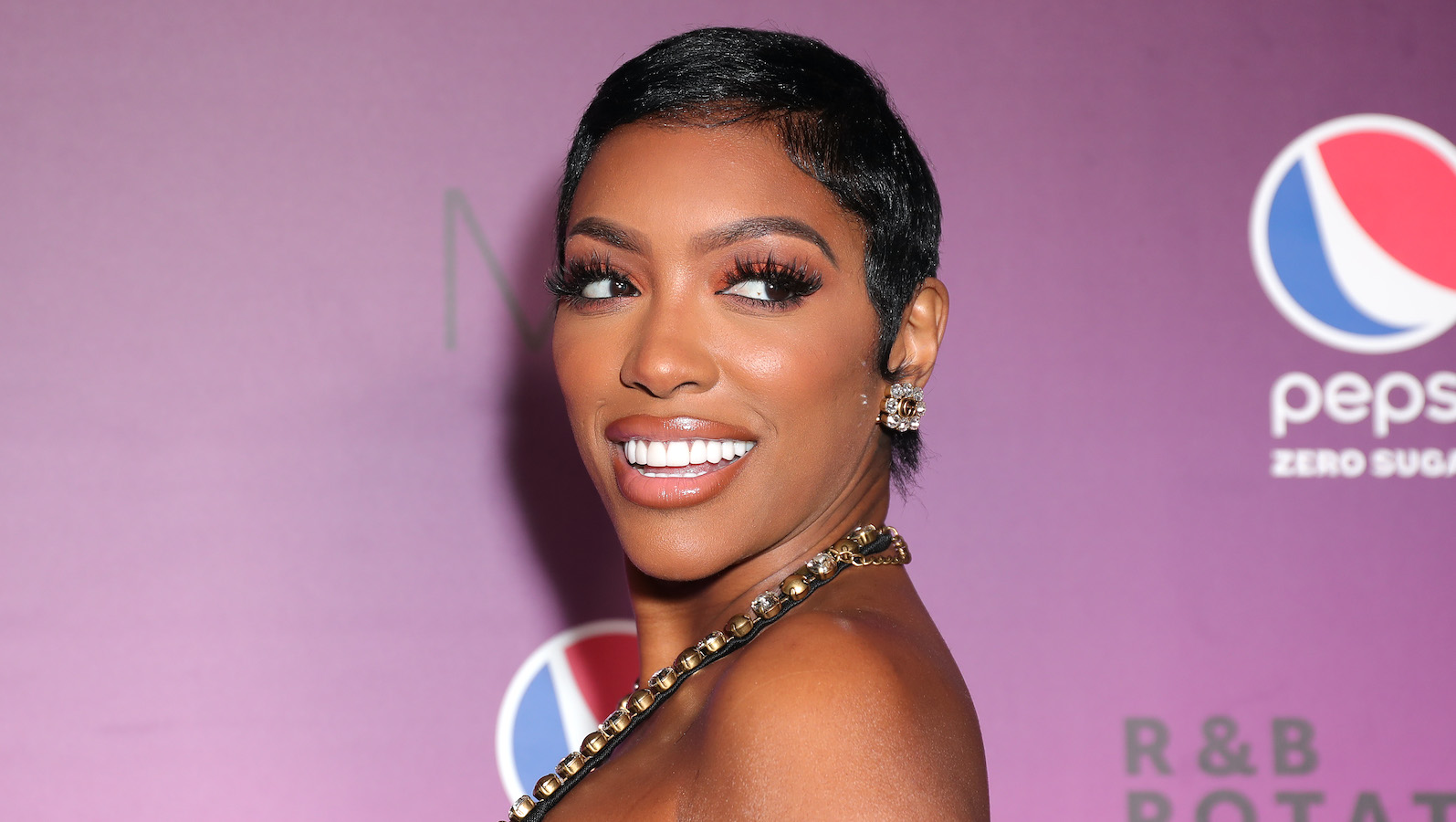 Drama is a double-edged sword. Sometimes it brings you fame and fortune; other times, it strips you of everything you hold dear. For reality star Porsha Williams, it did both.

Imagining a time before Porsha Williams joined The Real Housewives of Atlanta is like imagining a bygone era. The American TV personality has become such a staple of the show that when you think of one, you immediately think of the other. Upon joining the cast of Atlanta housewives in 2012, we knew Williams as the granddaughter of civil rights leader Rev. Hosea Williams and wife to NFL football star Kordell Stewart. Even with big names like those attached to her, Williams’ big personality was all her own.

The years between 2012 and 2014 were some of the harshest for Williams, whose reputation and net worth suffered as a result of a very public divorce from her NFL husband and an equally public meltdown at the season six reunion of The Real Housewives of Atlanta.

The reality star’s net worth, which was presumed to be around $16 million during the time of her NFL marriage, tanked drastically, but it was her public meltdown at the season six Real Housewives of Atlanta reunion that had lasting consequences. At the reunion, Williams physically attacked co-star Kenya Moore after Moore provoked Williams by yelling in her face with a megaphone. Williams yanked Moore by the hair, slammed her to the ground, and dragged her across the floor. Needless to say, Bravo took swift and immediate action by ejecting Williams from the reunion and the show as a whole. Once the star of the show, Williams then became a friend of the stars, occasionally popping up in an episode or two the following season, no longer a main cast member.

From reportedly having a $16 million net worth and earning $600-$800 thousand from season six of Real Housewives to getting booted from the show, Williams went from hero to zero faster than you can say ‘Georgia peach.’ It’s been eight years since her divorce and fall from grace, but what does life look like for Williams now, and has her net worth recovered?

What is Porsha Williams’ net worth? How much did she lose post-divorce?

Being married to an NFL star means more than just free tickets to football games. The lucrative career earned Williams a net worth of presumably $16 million, and as is usually the case with big marriages, that also meant a big divorce. However, when it came time to divide the finances, the reality star surprisingly walked away with nothing.

That’s right, the Real Housewife, whose net worth was once presumably $16 million, walked away from her marriage with zero, zilch, nada. However, as she is quick to point out, it wasn’t that she didn’t get anything; it was that she didn’t ask for anything. In an interview with Bethenny Frankel on the talk show Bethenny, Williams said:

The clean break from her marriage and her demotion from The Real Housewives of Atlanta saw Williams go from lavish to lacking, with a net worth now substantially slashed. To this day, her net worth remains only around $400- $500 thousand. Of course, that doesn’t mean she hasn’t been hard at work. After her hiatus from season seven of The Real Housewives of Atlanta due to her public meltdown, Williams returned for season eight as a main cast member and remained as such all the way through season 12. Additionally, she created her own company, Go Naked Hair, a luxury hair company.

Around the time of season 11, it was reported that Williams had begun earning close to $1.2 million per season. One would think that her Real Housewives raise, in conjunction with her business ventures, would put her net worth back in the millions, but that was not the case. As it stands, her public net worth still sits around $500 thousand. Of course, income doesn’t always equal net worth, and there can be many other financial factors at play here.

The spin-off series solely focuses on Williams and her extended family, which includes her ex-fiancé and father to her daughter, Dennis McKinley, as well as her current fiancé, Simon Guobadia. But staring in a new show and authoring a new book isn’t all that the American TV personality has been doing. She’s also been running and promoting an affordable sheets line called Pampered by Porsha, and if that wasn’t enough, she took to social media to fill fans in on her next career move, which appears to involve acting.

Standing side by side with John Legend, Williams captioned the photo by saying “Honored” and used hashtags like #actress, #bookedandbusy, and #highervibrations, leading us to believe she might be headed to the silver screen or to the TV screen in a new acting role.

With her toes tipped in various waters, Williams has proven herself more than just an American reality star with a big personality, but also a savvy businesswoman. With over 6.9 million followers on Instagram, the 40-year-old author uses her platform to advocate for social change, share a glimpse into her private life, and, as always, promote her businesses. Although her net worth remains at a puzzling $500 thousand, we have a feeling it won’t stay that way for long.