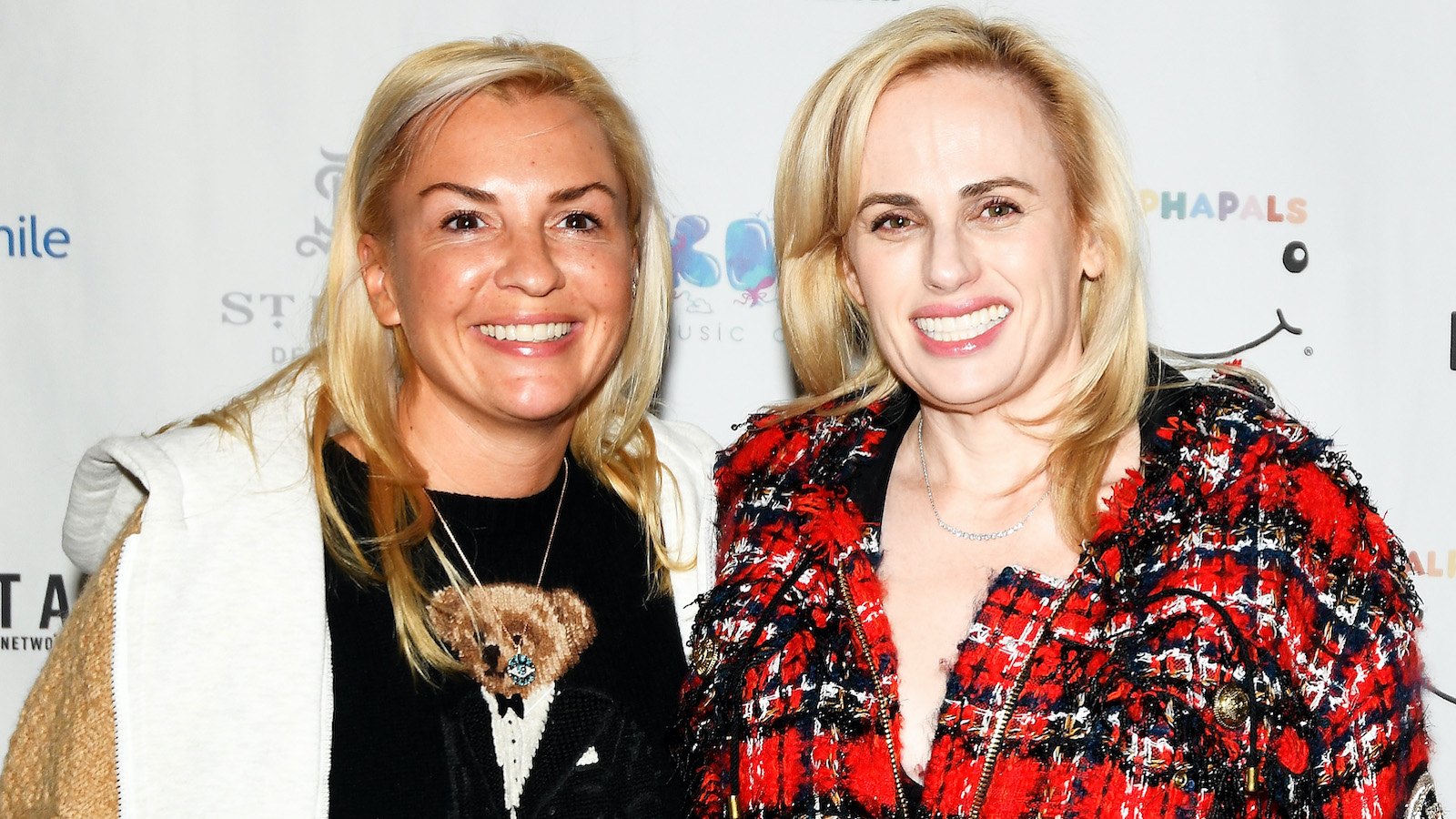 Rebel Wilson took to her Instagram today to announce that she is in love.

The Instagram post, which came just in time for Pride Month, pictures Wilson next to another woman by the name of Ramona Agruma with the caption, “I thought I was searching for a Disney Prince… but maybe what I really needed all this time was a Disney Princess.”

Wilson has lived a relatively private love life in the past, previously linked to billionaire businessman Jacob Busch in 2020, but has never stepped forward to identify her sexuality. However, all that has changed now that Wilson has opened up about her relationship with Agruma.

The photo has garnered almost half a million likes (and counting) as well as thousands of supportive comments from fans and friends, including those from motivational speaker and author Glennon Doyle, as well as actresses Jodie Comer and Ariana DeBose.

Wilson has changed drastically from the self-effacing comedian we knew back in the early days of Pitch Perfect. For one, she’s lost a staggering amount of weight, but her journey to self-love is what’s most noticeably different about her. The self-effacing jokes have been substituted for an air of confidence that feels genuine and relaxed, even from the other side of the camera.

“I think going through the process of finding more self-worth, I think that what you want in a partner is elevated and so it’s great to have someone who feels like an equal partner and be in a healthy relationship,” Wilson told People. “It feels different to be in a really healthy relationship.”

So, who is Ramona Agruma and how did they meet?

Ramona Agruma is a businesswoman and founder of Lemon Ve Limon, a sustainable clothing brand based in Los Angeles, California. She’s also a brand ambassador for Bee Goddess, a talismanic fine jewelry company. Her Instagram is set to private.

Wilson told People that she and Agruma met “through a friend,” and that they “spoke on the phone for weeks before meeting.” Wilson called their meeting “a bit old-school” and “very romantic.”

It’s unknown when the 42-year-old actress and Agruma met, but the pair has been causally hiding in plain sight on Wilson’s Instagram for quite some time. They went to the 2022 Oscars together, as depicted by this Instagram post from March 27, 2022, without us even connecting the dots.

The first time Agruma appeared on Wilson’s Instagram was on Jan 29, 2022 in a picture posing in front of the Walt Disney statue and castle at Disneyland in California. It’s safe to assume, then, that the pair has been dating as early as the 2022 New Year, if not earlier.

While speaking with People, Wilson credited her successful relationship with Agruma to being a “late bloomer.”

“It’s not an exaggeration to say no one was really interested in dating me, especially in my ’20s. I had a snaggle tooth. I was a catch if people really got to know me, but there was nobody really interested. But in a way that allowed me to not only have this amazing career and come up out of Australia, out of nowhere and get two degrees and then come to America and crush it. Would I have been able to do that if I had a serious relationship? Probably in my love life I was meant to be a late bloomer anyways.”

Late bloomer or not, she is clearly shining bright as the rainbow flag she now represents, and lesbi honest, we couldn’t be happier for her.