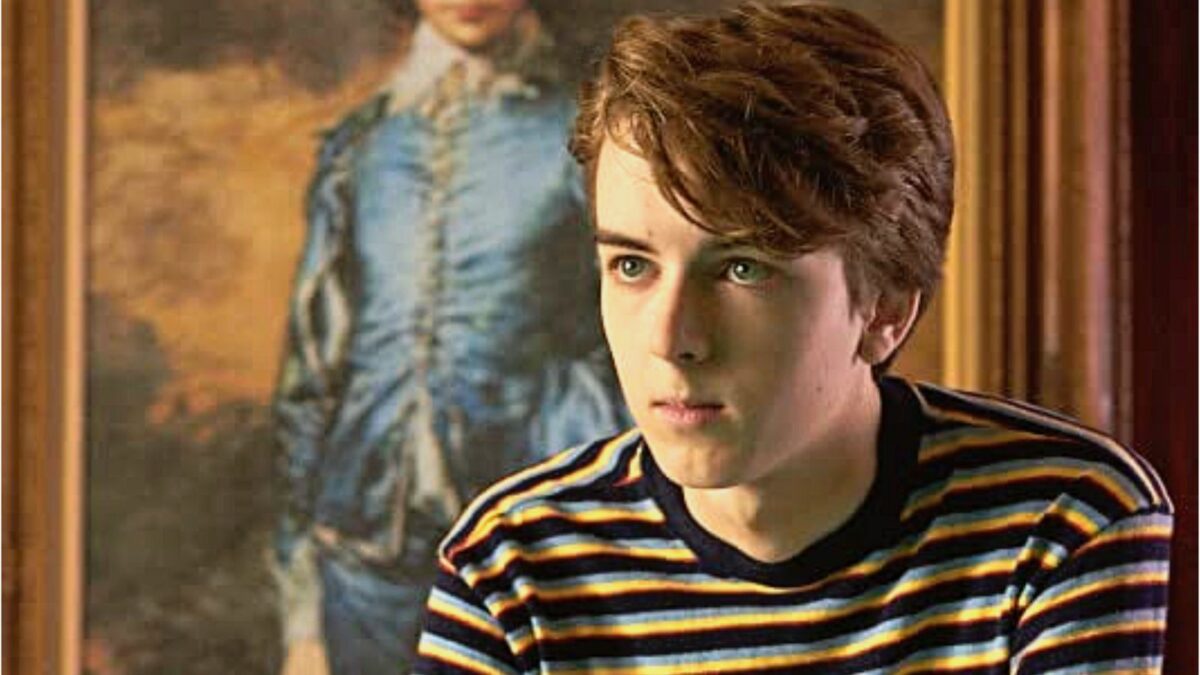 Twenty-four year-old Canadian actor Ryan Grantham, most famous for his two-episode arc on The CW show Riverdale and role in the Diary of a Wimpy Kid 2010 live-action movie, was sentenced to life in prison for murdering his mother on Wednesday, Sept. 21.

The case has been drawing media attention, not just because of the involvement of a D-list celebrity like Grantham, but because of its heartless nature. Who is Ryan Grantham and why did he kill his mother?

Timeline of the murder

On March 31st 2020, the actor reportedly shot his 64-year-old mother, Barbara Waite, in the back of the head with a .22 rifle as she was playing the piano at their home in Squamish, north of Vancouver. According to the BBC and The Squamish Chief, moments after the murder, Grantham filmed his mother’s lifeless body with a Go-Pro camera while stating, “I just killed my mom. I shot the only person who loved me in the back of the head. In the moments after, she would have known it was me.” He then filmed himself in the mirror, and said “You thought you were so tough.”

Per the BBC, Grantham’s lawyers claimed that, in the months prior to the murder, he suffered from anxiety and clinical depression, and had had suicidal ideations, as well as violent thoughts. The Squamish Chief also shared details of Grantham’s trial, which offer details about the motive and the months leading up to the crime. Crown prosecutor Michaela Donnelly said the actor had considered killing his mother before. In his journal, which served as evidence in court, he confessed to not wanting her to witness the failure he had become, particularly in regards to his poor school performance and marijuana use.

The same report also reveals that Grantham praised the 2019 movie The Joker in his journal for how it shows “the way society hits the other as well as those with mental illness.” He also wrote that he had feelings about “being a serial killer rather than a mass murderer.”

Reports say that, after committing the crime, the actor spent the night getting inebriated on beer and marijuana, watching Netflix, and making Molotov cocktails, before covering Waite’s body with a sheet and going to bed. The morning after, he surrounded it with lit candles and hanged a rosary on the piano. After leaving a note for whomever found his mother, he headed toward Rideau Cottage, the residence of Canadian prime-minister Justin Trudeau in Ottawa, Ontario, with the intent to kill him, as he wrote in his journal. He told police that he chose Trudeau for being “the most important person in Canada,” The Squamish Chief reports.

According to the CBC, In his March 31 journal entry, Grantham also wrote, “I’m so sorry mom, I’m so sorry Lisa … I hate myself,” followed by, “There’s a lot of media of me out there … film and TV … hundreds of hours of me that can be viewed and dissected … No one will understand.” According to the BBC, Grantham loaded his car with three guns, ammunition, 12 Molotov cocktails, camping gear, and directions to Rideau Cottage.

After driving East approximately 124 miles and reaching the town of Hope, Grantham changed course back toward Vancouver, and considered attacking the Lions Gate Bridge or his school, Simon Fraser University. The Squamish Chief reports that days before the incident, he had sat in his car on campus with a shotgun. He eventually changed his mind, and decided to turn himself in. When he arrived at the Police Department building in East Vancouver, the actor abruptly told an officer he had killed his mother.

The Riverdale actor spent two and a half years in police custody, receiving mental health treatment, Deadline reports. Despite being initially charged with first-degree murder in March of this year, Grantham pleaded guilty to second-degree murder, according to E! News.

Throughout his hearing in June, per The Squamish Chief, Grantham was quiet, hiding his head in his hands when video he shot before and after the murder was shown. After sharing that he cared about his mother more than anything, according to E! News, in his final day in court, the actor said: “It hurts me to think about how badly I’ve wasted my life,” he said. “In the face of something so horrible, saying sorry seems so pointless. But from every fiber of my being, I am sorry.”

Grantham was born in 1998 in Squamish. He has an older sister, Lisa, who gave a victim impact statement during his hearing where, as reported by the CBC, she said her life and career were devastated by the murder, and that she firmly believes her brother is dangerous. According to The Squamish Chief, Lisa also talked about how her mother looked after Ryan and Lisa’s grandmother when she was battling cancer. “It breaks my heart [my mother] struggled so hard … only to be murdered by her own son,” Lisa said.

Little is known about Grantham’s personal life, but he began acting in 2007, making his TV debut at the age of nine on the television movie The Secret of the Nutcracker. He has several acting credits to his name, which have landed him two nominations for the Leo Awards — British Columbia’s Film and TV Awards — and a win for Best Performance in a Short Film at the Young Artists Awards in California for his performance in 2011’s Liz.

Among his most famous roles are Little Anton (the child version of Andrew Garfield’s character) in 2009’s The Imaginarium of Doctor Parnassus, Rodney James in 2010’s Diary of a Wimpy Kid, Redwood in 2012’s Becoming Redwood, and Tommy in 2016’s Considering Love and Other Magic. He also had a number of TV jobs, including iZombie, Supernatural, and most recently Jeffery on Riverdale, which ended up being his last role.