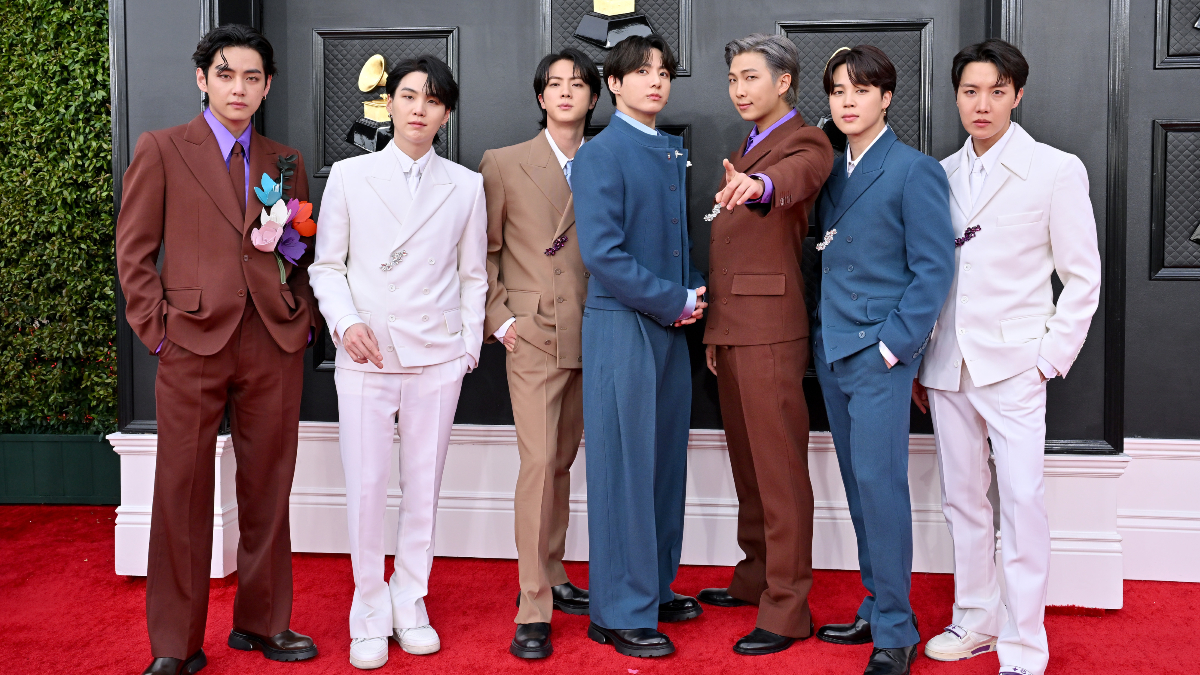 BTS is one of the biggest groups in K-pop.

The seven-part group has been pumping out hits for nearly a decade now, after releasing their debut single album in 2013. They’ve only become more popular in the years since they sauntered onto the scene, releasing a handful of mega-popular albums between 2014 and 2020 and slowly climbing the ranks of worldwide stars.

These days, they’re one of the most recognizable Korean pop groups anywhere in the world. Their music is at the forefront of the thriving K-pop music scene, and their star is only growing brighter as time goes on. As a result, each member of the septet has amassed an enviable fortune. Their shows and albums sell out in the blink of an eye, so it’s no wonder the Bangtan Boys are raking in the big bucks, but who is the wealthiest among them?

Which BTS member has the most money?

Some members of BTS are more popular than others, a fact that is illustrated by the dedicated fan following each member has collected over the years. The most popular member of the team is arguably Jungkook, whose fan following tends to be at least more intense, if not also more robust, than his fellow BTS members. Despite this, he is not the wealthiest member of the group. That title likely goes to SUGA, RM, or j-hope, each of whom has released individual mixtapes, on top of other solo work.

Celebrity Net Worth estimates that each member of BTS is worth an equal $20 million, but this number is likely slightly imprecise. Several members of the band have credits in songwriting and producing even outside the mega-popular group, and thus have an income separate from their bandmates. With this in mind, one of the above three likely claims the title of “wealthiest BTS member,” thanks to their various business ventures. Jin is also in the running, thanks to a restaurant business he operates with his brother, but it’s hard to say how well the venture is paying off so far.

As a band, BTS is worth slightly less than their biggest K-pop competition, BLACKPINK, but they are still worth a remarkable amount. The group, as a whole, is worth between $100 million and $140 million, and that number is only set to grow as the band continues to accumulate fans at an alarming rate.