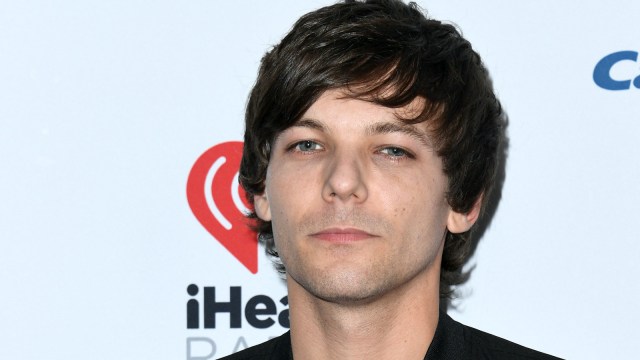 Louis Tomlinson officially made it known he belongs firmly the camp of people who can’t stand Logan Paul and his brother Jake Paul.

In an interview with Zach Sang on the Zach Sang Show, Tomlinson, who was promoting his second solo album Faith in the Future, sided with his One Direction brother Liam Payne after Payne’s questionable comments on the Impaulsive podcast with Logan Paul several months earlier.

Payne, who wound up getting dragged through the mud for brazen claims of superiority, was on the receiving end of internet backlash immediately following the interview, sparking outrage from fans who didn’t take kindly to him boosting his ego while bashing his bandmates. But Tomlinson, who initially said he wasn’t going to comment on the situation, eventually shared his thoughts on the matter, claiming there was more to the situation than what people saw on the surface.

“Which of those annoying Paul Brothers was it?” Tomlinson asked Sang, to which Sang said Logan. “He knew exactly what he was doing, the buttons he was pressing, and that’s what I took away from it. I just thought whoever was involved in that show, that annoying Paul brother himself, whoever the other weird guys were…it just felt disrespectful. That’s all I’d say.”

Sang, too, acknowledged his part in the controversy, which involved a harsh tweet he published to Twitter bashing Payne. “You kicked him on the floor essentially,” said Tomlinson, to which Sang agreed and apologized profusely. When Sang said “there’s a special place in hell waiting for Jake Paul,” Tomlinson agreed, replying “I knew I liked you.”

Given Logan Paul’s history of getting the last word in, it’s not unrealistic to assume he will have something to say about Tomlinson’s comment at some point. No doubt he will take unkindly to being called annoying, disrespectful, and deserving of a special place in hell.