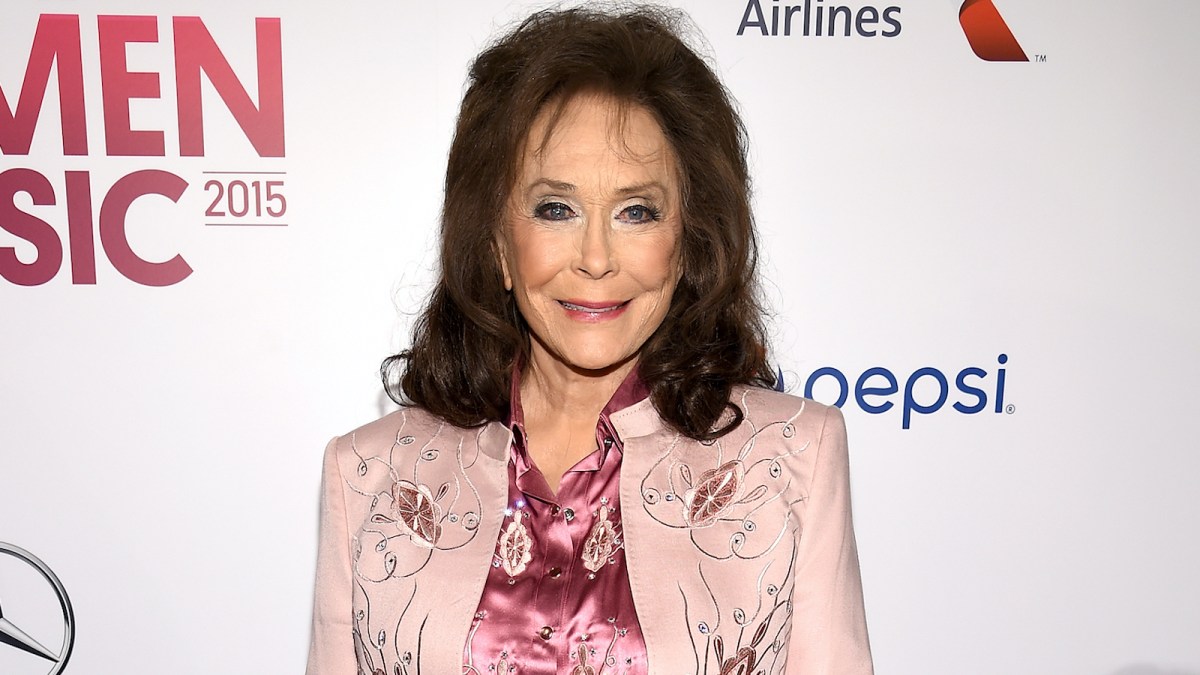 In the wake of Loretta Lynn’s tragic passing, the country music world is breaking out their vinyls and revisiting the legend’s most iconic songs of her career. Among them is one of Lynn’s personal favorites, “The Pill“, a hit that landed the country singer-songwriter in hot water when it was released in 1975.

“The Pill” is just one of 14 songs Lynn wrote that ended up getting banned by radio stations, but more than any other this song made plain her trailblazing nature. Due to its controversial topic, opinions on “The Pill” were divided, and as is the case when opinions are divided on the matters of art, the song was banned from over 60 country radio stations across the nation.

Why was “The Pill” banned by 60 radio stations across the country?

When “The Pill” was released in 1975, it was met with both celebration and criticism. The song, which talks about the benefits of oral contraceptives, was seen as controversial due to its frank discussion of a woman’s right to control her own body. Even amid selling 15,000 copies a week, country radio stations up and down the nation banned the song.

Despite the backlash, Lynn stood by her songwriting, saying that the song was important to her because it spoke to the reality of women’s lives. “My mama’s just sorry she didn’t have the pill so she wouldn’t have had eight of us to feed,” she said in an interview with People. Lynn herself married her husband at 14 years old, had her first child at 15, and was a grandmother by 29.

Lynn put it best when she said, “If I’d had the pill back when I was havin’ babies I’d have taken ’em like popcorn. The pill is good for people. I wouldn’t trade my kids for anyone’s. But I wouldn’t necessarily have had six and I sure would have spaced ’em better.”

In regard to the song’s controversy Lynn could hardly see the argument. “It’s a husband and wife, not two unmarried people, so that’s not dirty… It’s just a wife arguin’ with her husband…The wife is sayin’, ‘You’ve kept me barefoot and pregnant all these years while you’ve been slippin’ around. Now you straighten out or I’ll start, now that I have the pill.’”

“The Pill” is a powerful reminder of how art can affect change, and how those with platforms can use their position to advocate for what they believe is right. In the case of Lynn, that was a women’s right to the autonomy of her own body. “The Pill” marked a turning point in American history at a time when contraceptives were becoming more widely discussed and accepted. That being said, in the wake of the U.S.’s overturning of Roe v. Wade, Lynn’s song is just as relevant today as it was in 1975.