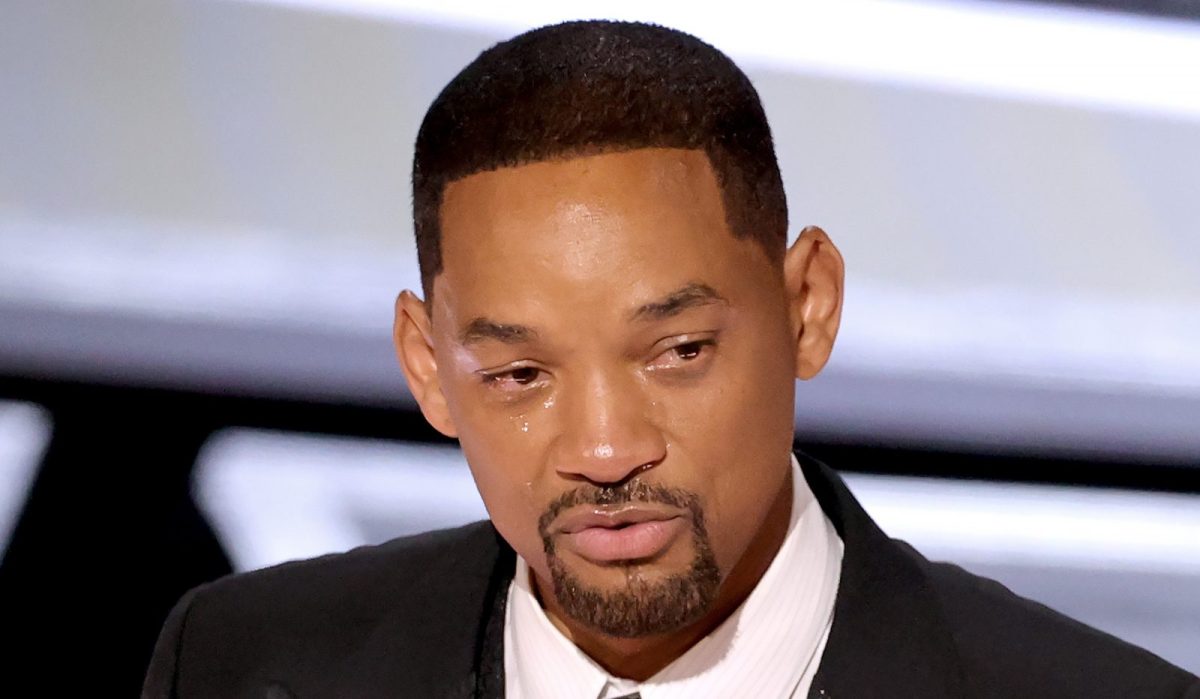 If there’s one thing that we should all be aware of by now, it’s the universe-old relationship between actions and consequences, which is to say, of course, that actions have consequences. What we may never grasp as outsiders to the spotlight, however, is that the spotlight has a way of exacerbating the consequences of one’s actions.

That was certainly the case for Will Smith, who continues to bear the consequences of his slapping of Chris Rock at the 94th Academy Awards, nearly nine months on. Indeed, it was a heinous misstep from the actor, who now has to live with a 10-year ban from Oscars events and the prying eyes of a scrutiny-happy public for the foreseeable future.

But, if there’s anything older than the relationship between actions and consequences, it’s the simple fact that time goes on, and with Emancipation, Will Smith’s latest movie, set to release in about a week from now, time is beginning to pass quite handsomely for the actor, and he’s riding that wave with all the grace and humility he can muster.

In his first red carpet appearance since the slapping incident, Will Smith revealed to ET Online at the Emancipation premiere that his role of Peter, the lead character of the film, has spoken to him in a way that felt quite important at this point in his life, in the sense that he and Peter are both bearing a debilitating weight.

Peter has been in my heart in a beautiful way. The recognition of the relationship between suffering and salvation, the realization that nobody gets out of bearing their cross. It’s just been a really beautiful, beautiful transformation.

Indeed, Smith seems to have been on the up-and-up following the shame he’s had to carry since the slap, and word on his allegedly Oscar-worthy performance in Emancipation is just another welcome sign for the actor.

Emancipation releases to Apple TV Plus on Dec. 9, and will also have a limited theatrical run starting tomorrow on Dec. 2.