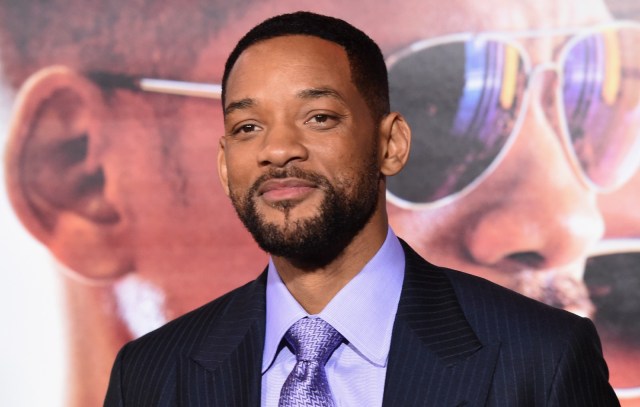 Ever since Will Smith lost his cool at the 2022 Oscars and rushed to the stage to slap Chris Rock, the King Richard star has extended his apology to the Academy as well as to the comedian for his rash actions. But many, who weren’t exactly in favor of how Smith reacted to Rock’s joke, still criticize the actor for not making an apology when he ascended the stage to accept the Best Actor Award at the Oscars.

In response, Will Smith has posted a rather heartfelt YouTube post, wherein he admits that he was “fogged out” at that point. “It’s all fuzzy,” Smith says, adding that after the incident, he did reach out to Rock, but the comedian is “not ready to talk, and when he is, he will reach out.” As that may take some time to happen, Smith once again apologized to Rock via the video.

“I apologize to you. My behaviour was unacceptable and I’m here whenever you are ready to talk.”

During the event, Rock made a joke referencing Pinkett Smith’s alopecia, an autoimmune disease that causes excessive hair loss. Smith admitted that while he was bothered by his comments, hitting him, that too during a live event, was not the “right way” to handle the situation.

Smith also clarified that contrary to popular belief that Pinkett urged him to slap Rock, it was his choice to confront Rock the way he did. “It’s like, you know, I made a choice on my own, from my own experiences, from my history with Chris,” Smith adds. “Jada had nothing to do with it. I’m sorry, babe. I wanna say sorry to my kids and my family for the heat that I brought on all of us.”

While he understands that it was a confusing and “shocking” moment, Smith vows that he and Rock will “be able to be friends again” one day.

Well, this is something only time will tell. Though the actor has expressed his desire to extend a hand of friendship and even Pinkett Smith wants the two to hash things out, so far, Chris Rock hasn’t directly addressed Will Smith about what happened during the Oscars, apart from making subtle jokes about the incident.