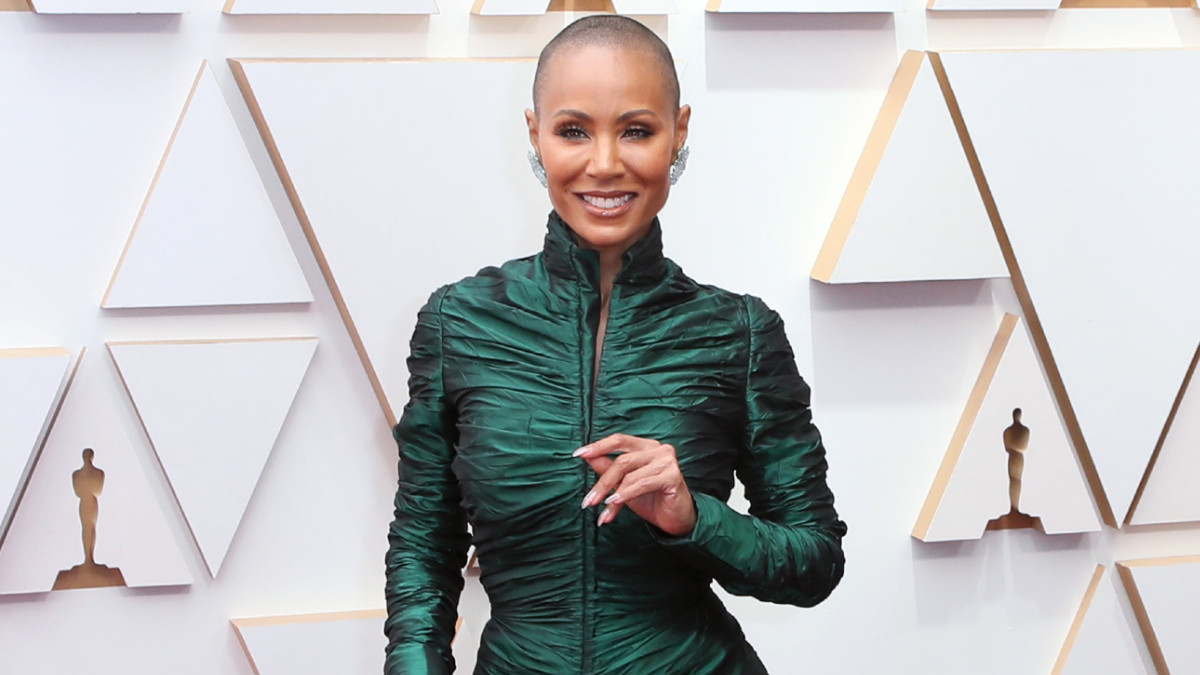 Jada Pinkett Smith dedicated the latest episode of her Facebook web series, Red Table Talk, to those who struggle with the hair loss disorder alopecia. As we all know now, the 50-year-old actress suffers from it herself.

But because Pinkett Smith’s diagnosis became common knowledge after her husband, Will Smith, slapped Chris Rock at the 2022 Academy Awards ceremony for making a G.I. Jane joke in reference to her bald head, she opened the episode by meaningfully breaking her silence on the incident between the two men.

Pinkett Smith said that since what transpired during the Oscars, thousands of people have reached out to her with their stories. But before getting too far, she addressed the elephant in the room.

“Now, about Oscar night,” Pinkett Smith said. “My deepest hope is that these two intelligent, capable men have an opportunity to heal, talk this out and reconcile. With the state of the world today, we need ’em both. And we all actually need one another more than ever.”

“Until then, Will and I are continuing to do what we have done for the last 28 years — and that’s keep figuring out this thing called life together,” she added, thanking viewers for listening.

Since that fateful slap, Smith has seen a few career setbacks. In addition to being forced to resign from the Academy and being banned from the institution for a decade, several of his upcoming projects have been delayed or set back, including his upcoming film Emancipation, the Netflix action comedy Fast and Loose being pulled from active development, and Bad Boys 4 being put on hold. Though, Sony CEO Tom Rothman recently stated that the latter had nothing to do with the controversy.

At any rate, if there was any good to come out of the Oscars incident, it’s that it has put a spotlight on the difficult condition that Pinkett Smith and millions of others struggle with. You can watch the latest episode of Red Table Talk above.