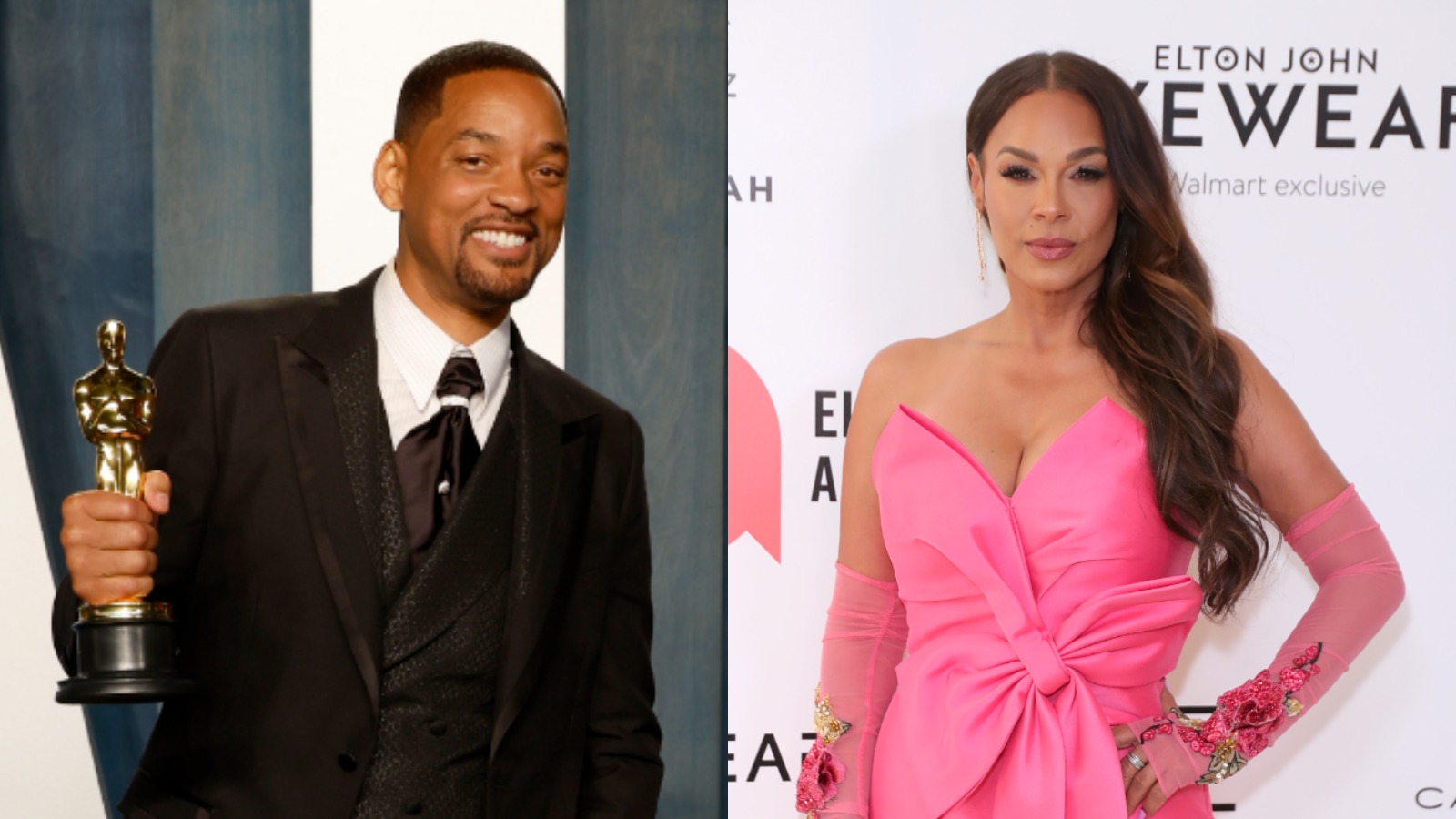 Sheree Zampino, Will Smith’s ex-wife, posted a photo on Instagram following the King Richard actor’s Oscar win with herself, Smith, and the golden statue that he picked up following a controversial night at the ceremony.

Smith’s Sunday night win was largely overshadowed by a feud that unraveled on TV between himself and comedian Chris Rock. Smith slapped Rock in the face after the latter made a joke about the former’s current wife, Jada Pinkett Smith. The joke seemed to dig at Pinkett Smith’s buzzcut hair style that she has been sporting after a public struggle with a condition known as alopecia, which causes hair loss.

Page Six reports that Zampino has remained on good terms with Smith and his new wife, Pinkett Smith, and their family. In the post, the actor and Real Housewives of Beverly Hills star appeared happy for Smith, whom she was married to from 1992 to 1995.

“Epic Night! Congratulations again – when 1 wins we all win! #family1st,” she wrote in the photo’s caption.

Zampino and Smith share a 29-year-old son, Trey, while Smith and Pinkett Smith share two children together, 23-year-old Jaden and 21-year-old Willow. Many of the family members, including the children, appeared to be watching the Oscars ceremony together on live television the moment Smith won the award, as can be seen by a video Zampino shared on Instagram Sunday evening.

In Smith’s tearful acceptance speech, he acknowledged the altercation with Rock and apologized to the Academy and his fellow nominees, but notably omitted Rock’s name.

Smith later released a longer written apology on his social media pages late Monday afternoon, including a direct acknowledgement to the comedian he struck the night before.

“I would like to publicly apologize to you, Chris. I was out of line and I was wrong,” he said.

In that same statement, Smith called violence in all its forms “poisonous and destructive” and concluded his note with the words “I am a work in progress.”