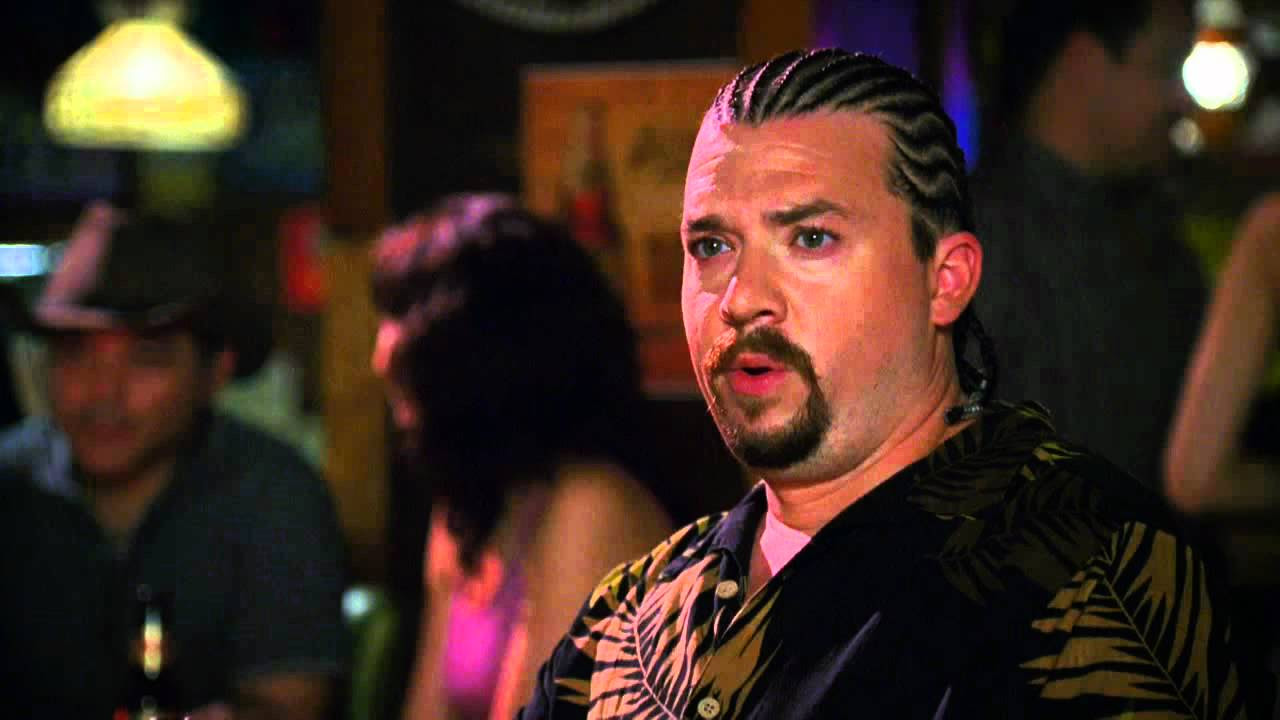 Danny McBride was asked to do Ye-face — by Ye himself!

During a Hollywood Reporter comedy actor roundtable, McBride revealed that the eccentric rapper traveled all the way to his house in South Carolina to ask if he would play him in a biopic:

Stunned, the rest of the actors searched for a proper response. Laughs, exclamations, and questions rang out, with Bowen Yang posing, “In like an I’m Not There Bob Dylan way? Like, Cate Blanchett?” I’m Not There is a 2007 film starring Blanchett and several other actors as the legendary singer-songwriter.

“Who knows? Maybe,” McBride replied. “It was one of the most incredible days ever. It was pretty awesome.”

“What are the follow up questions that you then lob?” the host, Lacey Rose, asked.

“There’s one follow up question,” Jerrod Carmichael interjected. “On the scale of one to Tropic Thunder, how much am I playing? ” he joked, referencing the transracial implication of such a performance. “It actually makes sense, though. You’re probably the only person that could embody that confidence,” he told McBride.

You can see McBride — unfortunately not as Ye — in The Righteous Gemstones on HBO.