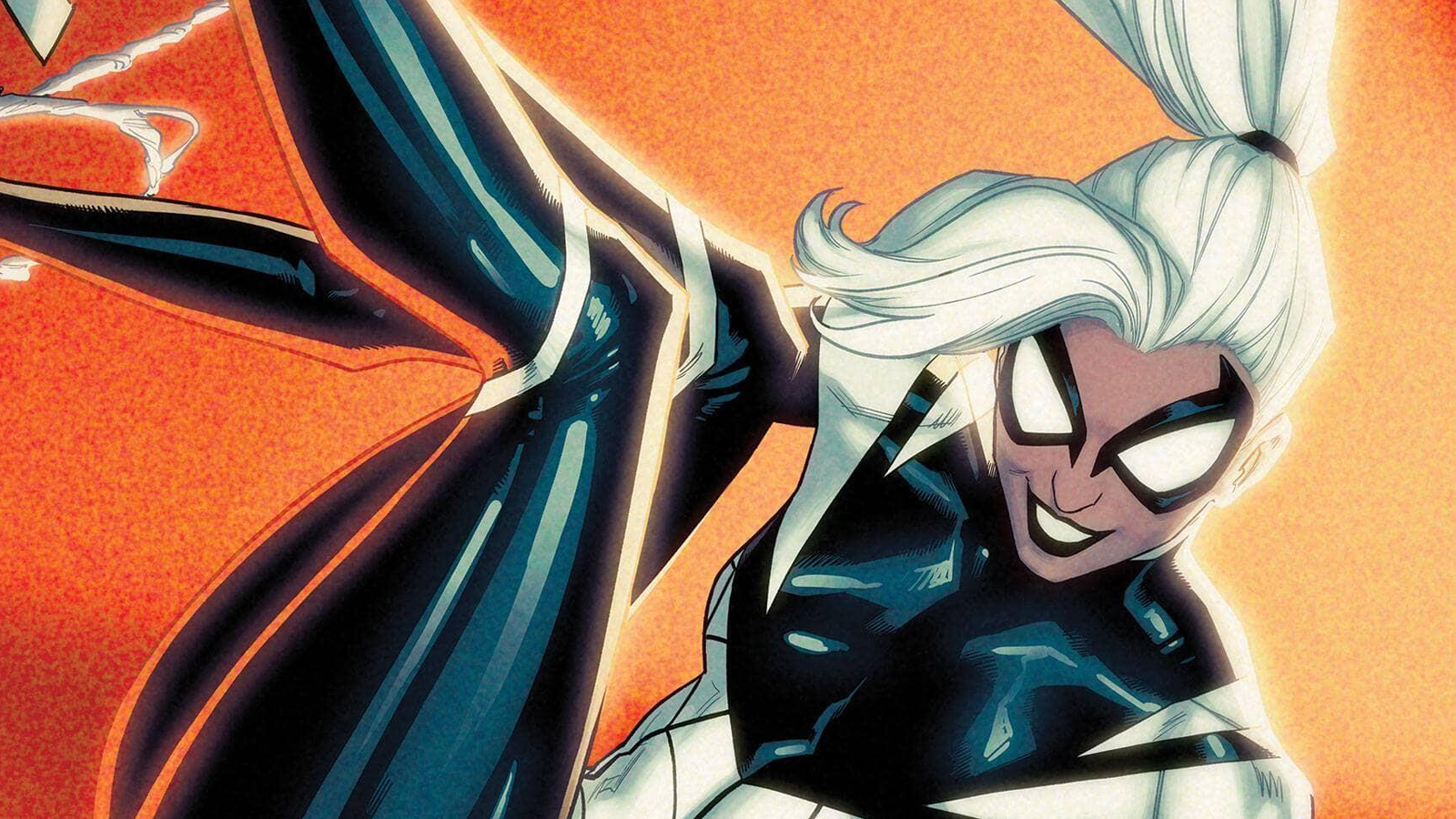 Marvel Comics mainstay Dan Slott will return to the franchise this year and despite having fuel left in the tank, he’s tasked with saying goodbye to the Spider-Verse — but not before an anthology run.

Speaking to Polygon, Slott confirmed his plans for a five-issue anthology miniseries set in the Spider-Verse introducing to fans new multiversal variants of the web-slinger. This run will set things up for what he and Marvel are dubbing the final Spider-Verse story: End of the Spider-Verse later in the year.

“Marvel has decided to do the unthinkable, go big, and bring the saga of the comic book Spider-Verse to a fiery conclusion. Yes, that’s right. Later this year we shall all bear witness to THE END OF THE SPIDER-VERSE!”

Longtime fans will be skeptical of the Spider-Verse truly coming to an end. When this skepticism was put to Slott he called the move madness, questioning why Marvel would choose to do this when the Spider-Verse IP is still going strong.

“If you ask me, it’s madness. Why would they do this? WHY? They could’ve milked this spider-cash-cow for decades. That said, if you are going to do it, going all-out in a blaze of glory is definitely the way to go!”

In August, Slott’s latest Spider-Verse anthology will run providing readers with a glimpse at different Spider-Personas. The run, Edge of Spider-Verse is a sequel to a 2014 run of the same name and is connected to the original Spider-Verse crossover. Polygon shared a glimpse at some of the new characters that will be entering the comics through the run including a variant of Black Cat called Night-Spider and of Kraven the Hunter dubbed Spider-Kraven.

Edge of Spider-Verse will arrive with its first issue on Aug. 3 and continue the run throughout the month and into September.