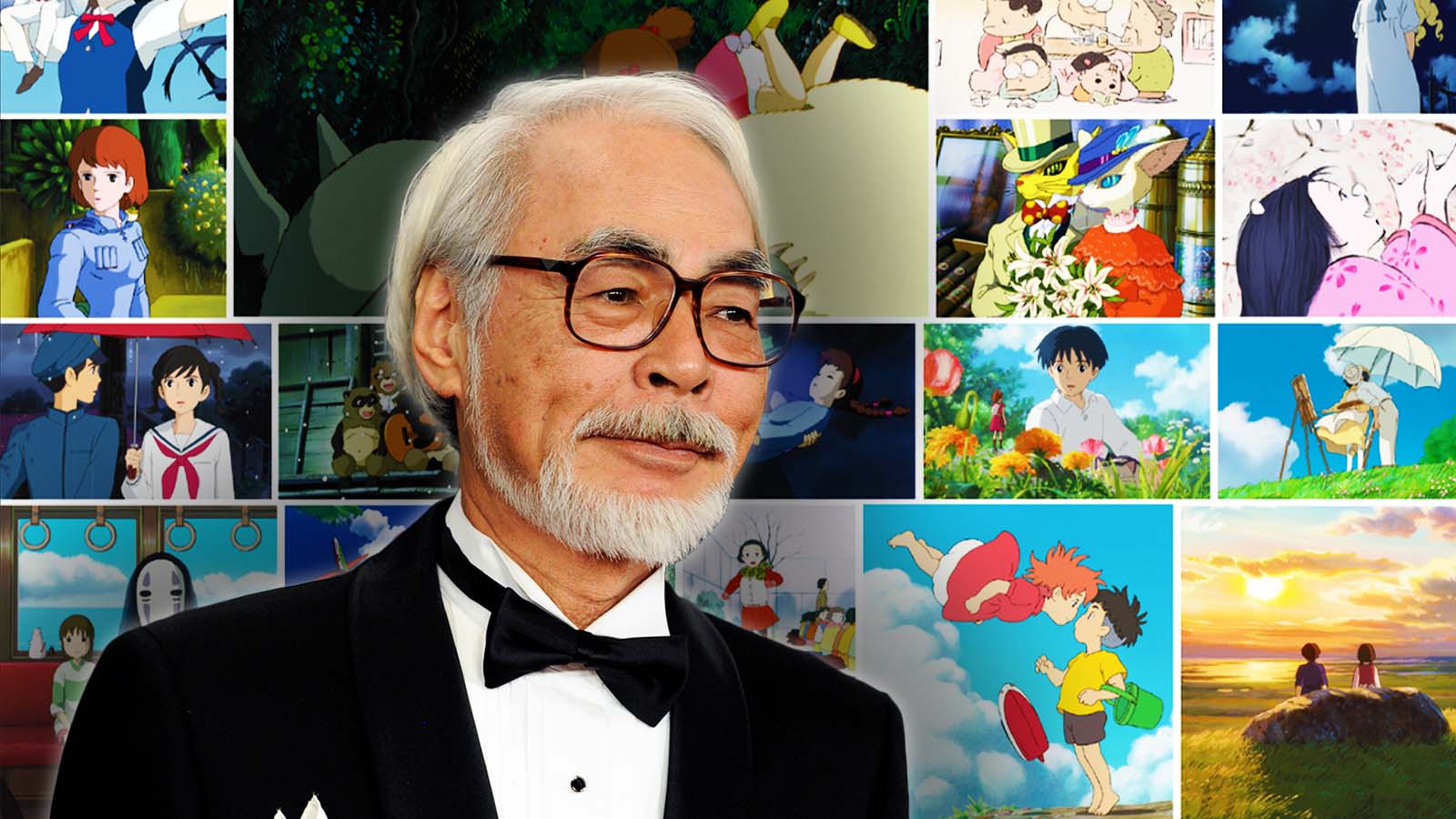 Shuna’s Journey was an important expression of what would become recurring themes and imagery in Miyazaki’s filmography. The titular hero is a young prince of an impoverished mountain valley town that just so happens to resemble the young princess of the post-apocalyptic Valley of the Wind in the director’s first film, Nausicaä of the Valley of the Wind. The one-volume manga was originally published in 1983 in Tokuma Shoten’s Animage magazine. Miyazaki’s original manga of Nausicaä of the Valley of the Wind was serialized from 1982 to 1994 and made into a film in 1984.

The visual and thematic similarities between the graphic novel and Miayaziki’s early films run deep in the story inspired by Tibetan folklore, and the cover features its protagonist riding what looks like a red elk from Princess Mononoke. At first glance, it looks like a crossover of the two films. Princess Mononoke would be released over a decade later in 1997.

Fans of ‘Princess Mononoke’ and ‘Nausicaä of the Valley of the Wind’ — there are millions of us — will delight in finding early hints of these masterworks in gorgeous watercolor pages by Miyazaki’s own hand.

Shuna’s Journey releases for the first time in English on Nov. 1.