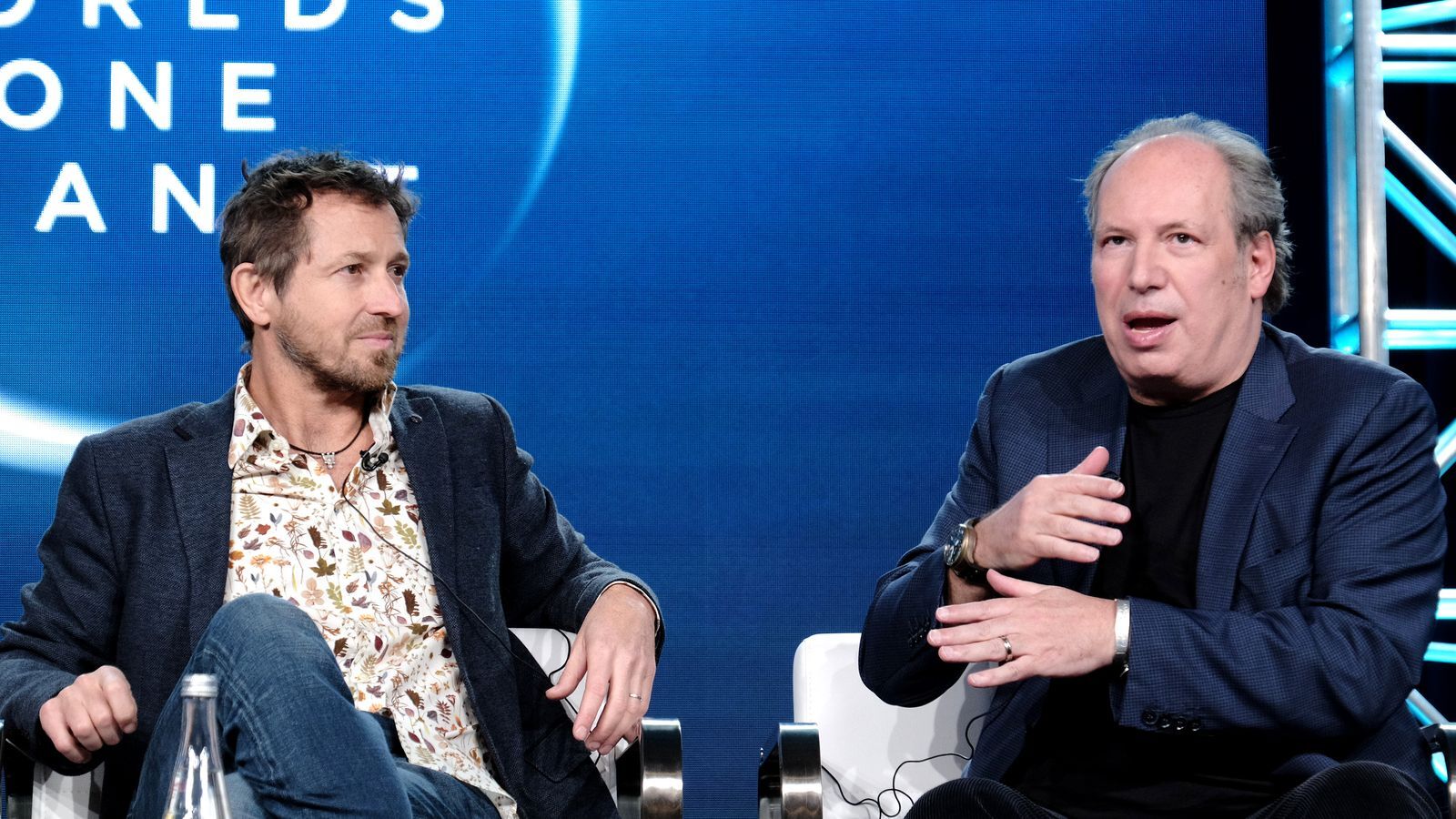 To win the Oscar, Dune beat out Encanto, Don’t Look Up, The Power of the Dog, and Parallel Mothers for Best Original Score.

The movie didn’t just win the Oscar for best original score, it also took hold of gold for Best Sound, Best Film Editing, and Best Production Design. Dune is nominated for the show’s biggest award, best picture, so it remains to be seen just how much the epic can dominate.

Despite having a huge roster of impressive film soundtracks, the last time that Zimmer received an Academy Award was back in 1995 for his The Lion King score. Dune has treated Zimmer well in the awards category helping him to net plenty of other awards alongside this Oscar.

Dune is the latest attempt at adapting Frank Herbert’s novel for the big screen, and by all accounts, it’s been the most successful to date. The movie brought to screen by Denis Villeneuve debuted to positive critical and fan reviews, but the best indicator of its success has been its awards show tenure.

Zimmer joined on to produce the score for Dune after working with Villeneuve on Bladerunner 2049 and will likely return for Dune 2, which is currently scheduled to launch in late 2023.

Perhaps with a sequel in the works, Zimmer can keep this momentum and secure his third Oscar in just a few years.