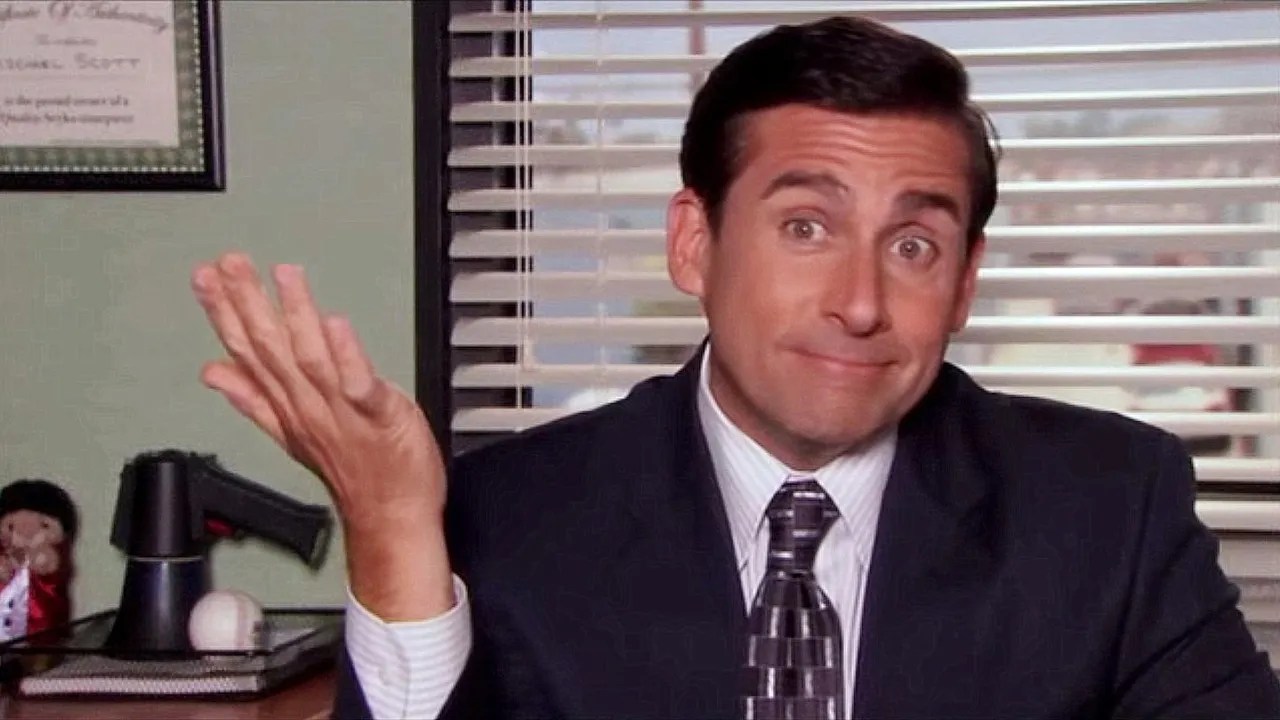 Redditors are picking movies, TV shows, and actors that they feel should have won major awards, but didn’t.

This discussion kicked off in the pop culture subreddit r/deuxmoi thanks to a post by _katie_bright_99. “I want to know what do you think are the biggest award show snubs of all time?” the Redditor asked before casting their vote for Glenn Close, who hasn’t won a single Oscar despite being nominated eight times for The World According to Garp, The Big Chill, The Natural, Fatal Attraction, Dangerous Liaisons, Albert Nobbs, The Wife, and Hillbilly Elegy. So close yet so far!

Out of 600-plus comments, the top one mentions The Wire never receiving an Emmy nomination for Outstanding Drama Series despite “being almost universally considered the best show ever at the time it ended.” Many other commenters expressed their agreement and bewilderment.

Another highly upvoted snub is Toni Collette for Hereditary. If the film “were a drama about grief and mental illness” rather than horror, she would have won major awards, according to Redditor AbsolutelyIris. “Horror movie biases by award shows are ridiculous.”

Other cited snubs include Edward Norton not winning Oscars for American History X and Primal Fear; Steve Carell not winning a single Emmy for playing Michael Scott in The Office; Brokeback Mountain, Capote, Good Night, and Good Luck, and Munich losing the Best Picture Oscar to aptly-titled car wreck Crash. But there are many more:

If you know of any additional award show snubs, feel free to add them here.