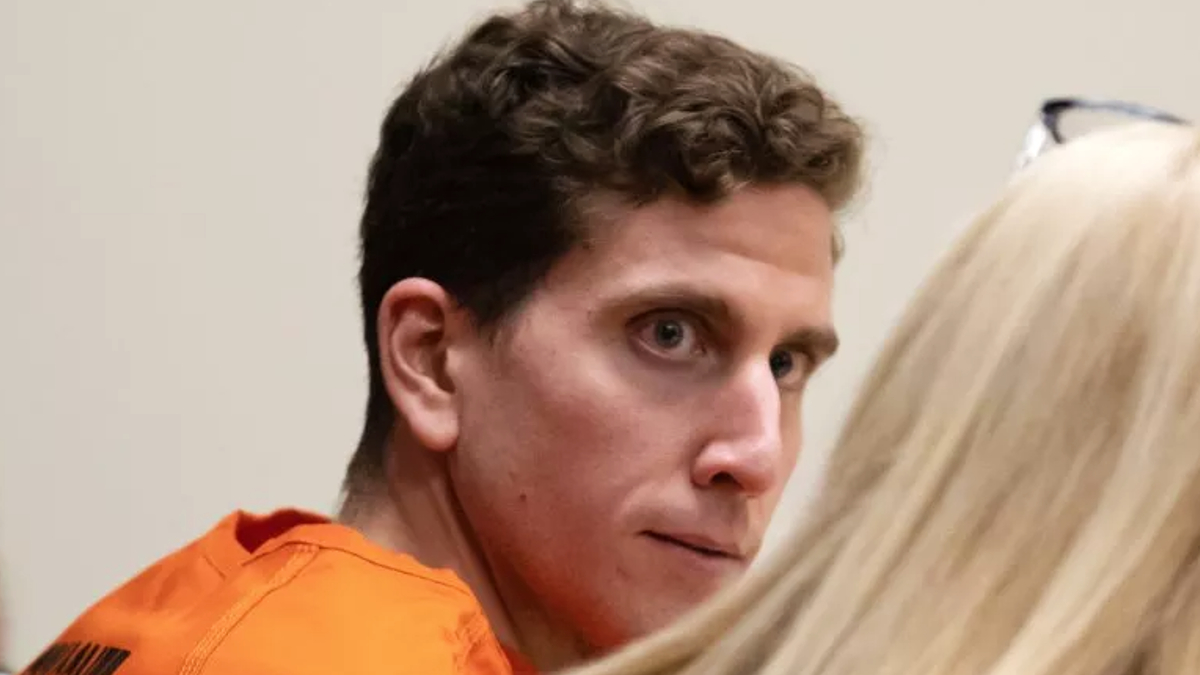 The tragic murder of four students at the University of Idaho on Nov. 30, 2022, is still fresh in everybody’s mind. Almost a month and a half after the incident, authorities in Pennsylvania announced the arrest of the crime’s primary suspect, Bryan Kohberger, a 28-year-old Ph.D. student at Washington State University.

While the suspect is detained and has recently been denied bail, a slew of new allegations has popped up to the surface against Kohberger which would provide a glimpse into the oddity of his past behavior. Neighbors and fellow friends of Kohberger who resided in closer proximity to him mentioned his overly friendly and extrovert personality.

Kohberger’s roommate, Arun Dash, specifically stated that people were either positively impressed by this behavior or put off by it. While it might be difficult to detect solid symptoms of sociopathy from these statements, the confessions of a 26-year-old nurse Hayley Willette about her past encounter with Kohberger have attracted serious attention from the authorities and people alike.

What was Willette’s experience with Kohberger?

Willette mentioned in detail her scary experience with Kohberger, who she met and connected with on Tinder in 2015 after which they went on a date to the movies. In a TikTok video, Willette went on to mention how Kohberger tried to get uncomfortably close to her.

She told The Daily Beast that she chatted with Konberger all morning and afternoon after getting connected on the app after which he asked her out on a movie date. Willette claims to not remember the name of the movie they watched together.

As per Willette’s statement, after watching the movie both of them had gone back to her dorm when he insisted on staying at her place and “invited himself inside”. The situation took a frightening turn after they entered the dorm when Kohberger suggested that they watch another movie during which he tried to touch her.

Willette said: “He kept trying to touch me. Not like inappropriately, just like trying to tickle and like, rub my shoulder and stuff”. On confronting Kohberger, she claimed that he attempted to gaslight her into taking his action less seriously.

The most serious moment of the interaction was when Willette took a break to go to the bathroom and Kohberger insisted on accompanying her and ‘stood outside her door’ which, according to her was ‘weird’. She pretended to throw up in the toilet to make him leave.

Speaking to The Daily Beast about the episode, Willette said:“I thought that was the weirdest thing so I was like, ‘I need to get this guy to leave’ but I didn’t wanna be mean, so I started to pretend to loudly throw up. After a minute or two, he messaged me on Tinder saying he was going to go.”

After leaving her place, Kohberger texted her saying she has a good birthing body after which she ended all interactions with him.

Reminiscing their brief interaction after she discovered Kohberger’s arrest for murders and felony burglary, Willette said: “He just seemed very different. Definitely felt uncomfortable when he decided he needed to wait outside of the bathroom for me.”

In the end, Willette warns young women to be careful of who they meet on Tinder and how they approach their interaction with their date using her own unpleasant experience with Kohberger as an example.