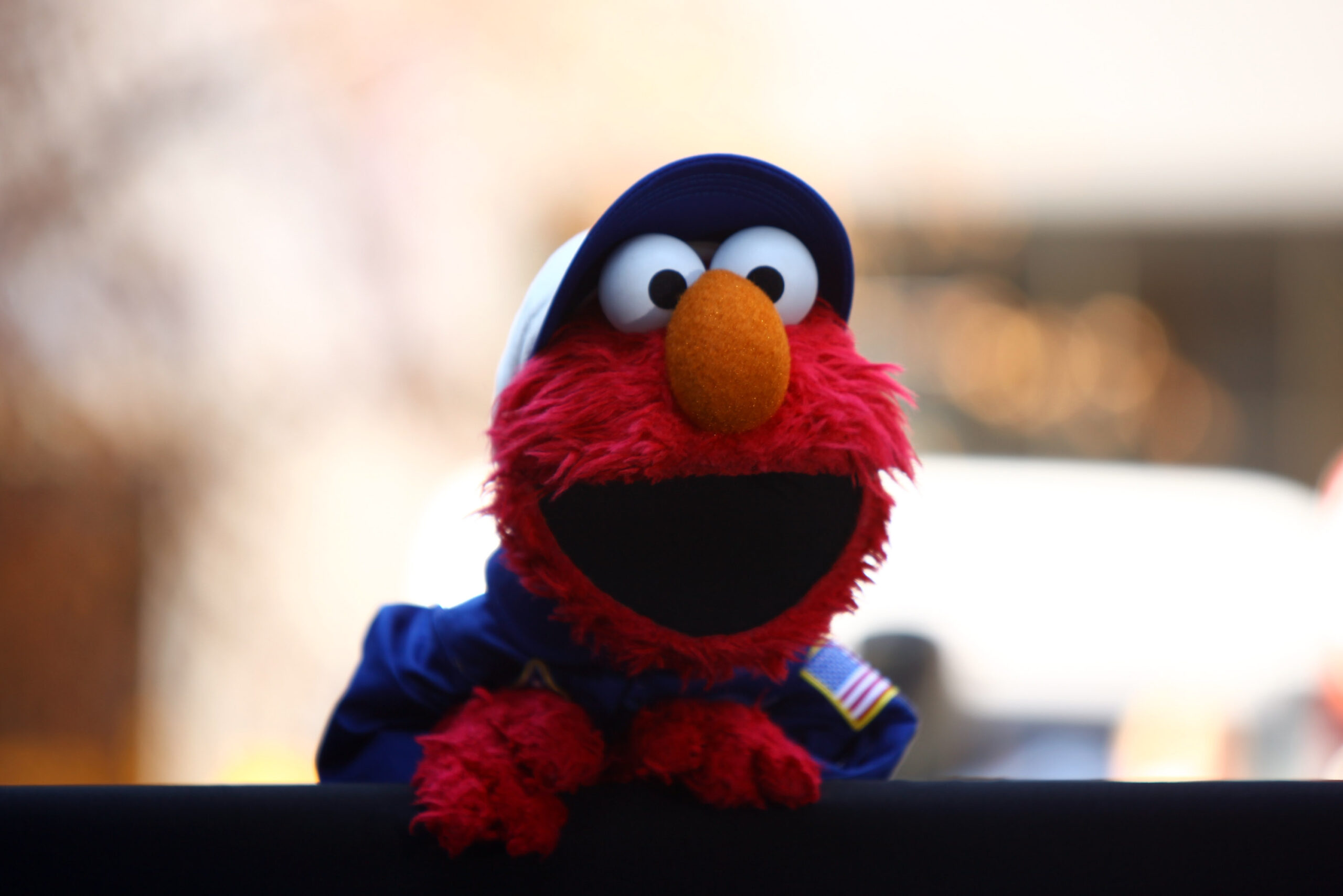 Over the past few weeks, a new TikTok star has risen to fame, but he’s no stranger to the spotlight. After all, Elmo’s been around for almost forty years and has been three years old for more than half of them. Usually seen on the hit kids’ tv show Sesame Street, Elmo has suddenly moved to social media after multiple sounds of his went viral.

First, TikTok got a hold of Elmo singing about “an oatmeal container? A wooden bowl? A plastic water bottle and a paper towel roll!” There were many videos made either referencing the sound or using it as an overlay for a different joke. Soon enough, the sound spread to Twitter, and users ended up finding other funny Elmo sounds including, “Elmo chugs along like a train!” and “Rocco’s a rock Zoe, Rocco won’t know the difference!” which shows Elmo having unsettled beef with his friend’s rock over a cookie.

Right ’cause it’s gross stuff, but it tastes good when it’s put all together. Mhm! Onions, garlic celery, balsamic vinegar. That’s a big word for Elmo.

While there have been multiple Elmo sounds trending recently, the newest and suddenly most popular is ‘balsamic vinegar.’ The character is listing out multiple ingredients, the last being balsamic vinegar which, somehow, has captured social media’s comedic identity.

The sound originally comes from a Jimmy Fallon episode from 2015. Late Night with Jimmy Fallon had Elmo as a guest star promoting Sesame Street‘s new cookbook. Elmo, along with Jimmy, Jason Schwartzman, and Questlove, all make one of the recipes from the book, A Sloppy Oscar. Elmo helps the three cook while unknowingly using a quote for the ages.

From TikToks to Twitter memes, Elmo is practically taking over social media. There’s no way to tell if Elmo will continue as a star or if the comedic genius will fall; however, with as long as Elmo’s been on the air, it can’t be the craziest thing to happen to the little red guy.