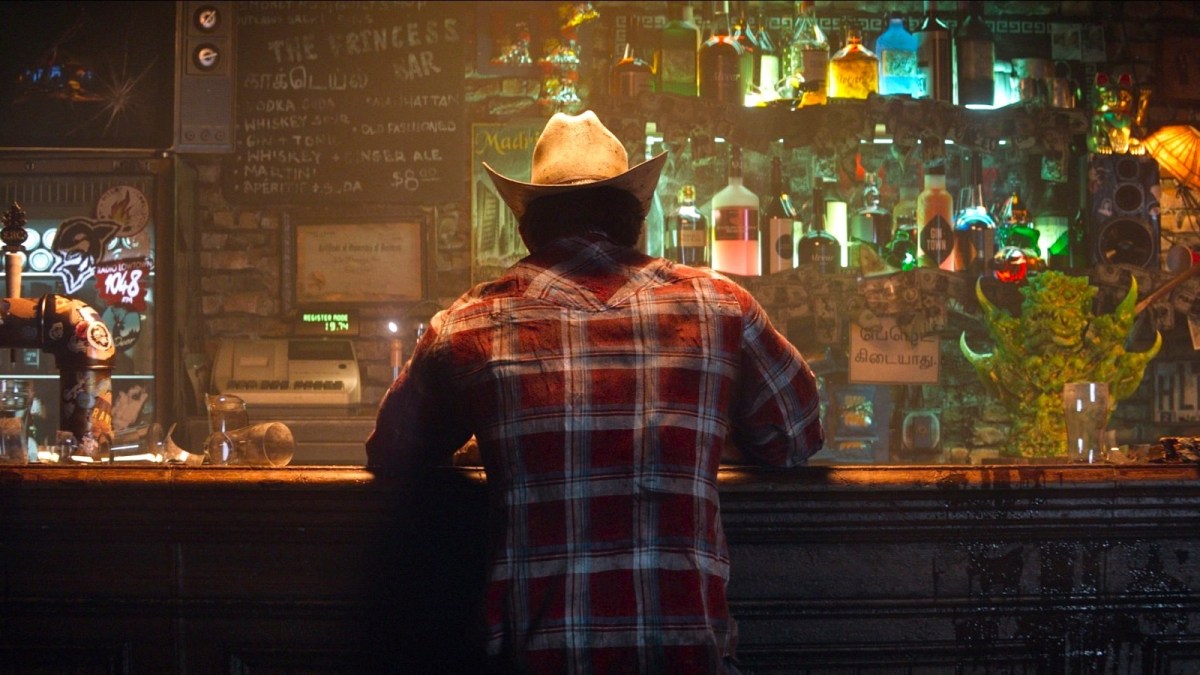 Playstation owners, it looks like we finally have an idea of when to expect the highest of highly anticipated PS5 games, Marvel’s Spider-Man 2. As exciting as that is, X-Men fans are left wondering, what about the holy grail of next-gen releases, Marvel’s Wolverine?

Just days ago, reports began circulating thanks to a surprise addition to the Sony PlayStation store. For a short period, Spider-Man 2 appeared as a pre-order before it was promptly removed. Although it may not sound like much, it leads gamers to believe that Sony and Insomniac Games may have an official update coming soon.

Fast forward to last night, when a possible Twitter leak boasted the game would be heading to consoles by Fall 2023. Since then, that date has been tweaked to simply 2023, but it is enough to get the gaming world buzzing.

Since neither Sony nor Insomniac have made any official announcements on the release front, take that for what is — a rumor. Still, as enticing as it is to get our hands on Spider-Man 2 before next Christmas, there’s still a lingering question: When will we get Wolverine?

Sony first revealed Spider-Man 2 with a massive teaser trailer at last year’s PlayStation Showcase Event. Fans hardly had time to lift their jaws off the ground before being hit with another major announcement, this time for Wolverine. Gamers and X-Men fans alike rejoiced at the prospect of Wolverine finally getting his due in a major game. After the successes Insomniac had with both Spider-Man and Spider-Man: Miles Morales, the bar has been set quite high for Logan’s PS5 release.

Judging by the trailer, the game will lean toward a comics-accurate Wolverine over patterning him after Hugh Jackman’s live-action portrayals, which should thrill the comics fold. Just to X-fans drool a little more, his bloody knuckles suggest we’ll get plenty of brutal action as his story unfolds.

If Spider-Man 2 could arrive in a year, Wolverine can’t be far behind, right? Not so fast, bub.

Sadly, Logan won’t be making his Playstation 5 debut anytime soon. Wolverine is reportedly in very early development, and a potential release date is but a speck on the distant horizon. The most recent accounts from insiders say it will be at least 2025 before Wolvie pops his claws on the next-gen console.

The slow release date is not necessarily a bad thing. Flawlessly rendered, story-driven games with seamless environments take an agonizingly long time to craft. It took a massive team of developers several years to bring the world of Arthur Morgan to life in the instant-classic Red Dead Redemption 2, and it was worth the wait in the end.

On the plus side, Insomniac tends to move faster than Rockstar. It took about four years to develop Spider-Man for the PS4, so there is hope that a beautifully violent Wolverine game will be available by 2025.