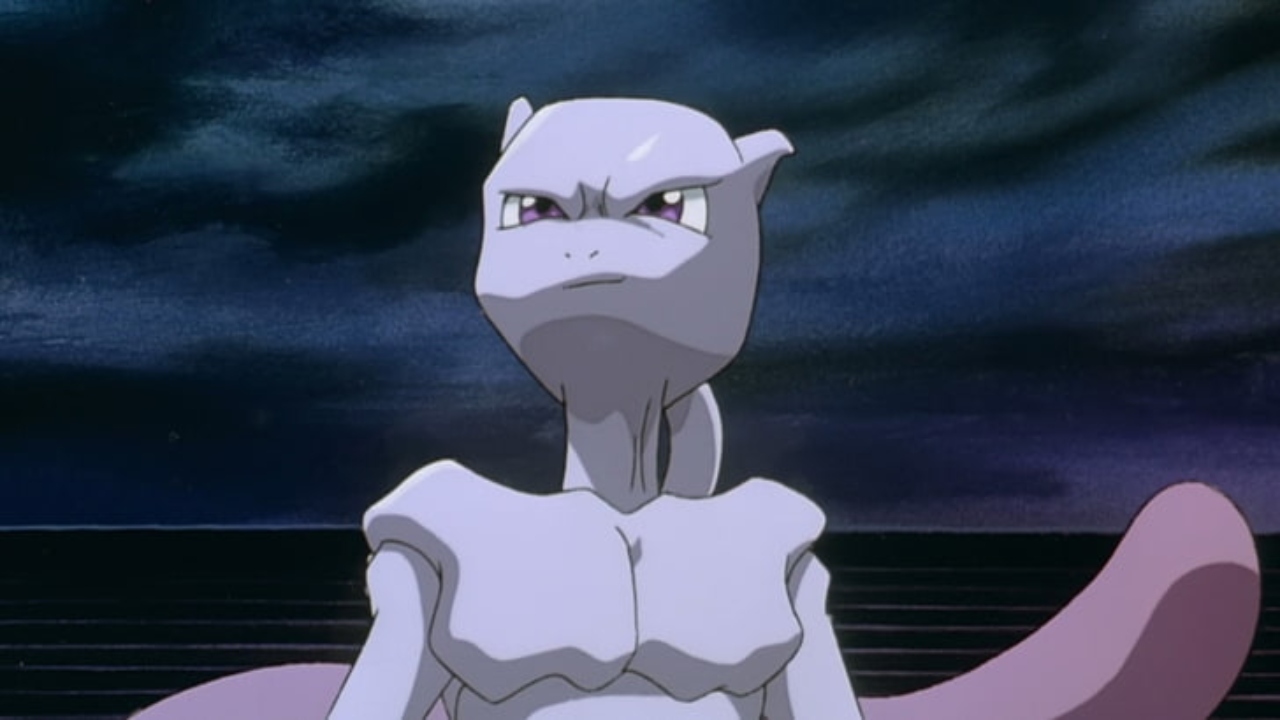 Pokémon has caught the attention of a large worldwide audience. And thanks to social media, it helped connect fans from all over the world to discuss and share game-play and new information about the games. And with YouTube being one of the most prominent video-sharing platforms by far, Pokéfans have new ways to reach out to other fans about the series they know and love.

Fans have continued to find new discoveries that may have been brushed over by other players since the game’s release in 1996. And while some of the information may be common such as how rare shiny Pokémon are, others may not be aware of other things about the game such as spin-offs. And for others, they want to revisit the classics and share their experiences with others.

From the nostalgia trip to learning something new, here are the top 10 best YouTube channels to keep an eye on if you’re a Pokémon fan.

The Pokémon Company likes to upload original content on their YouTube channel, alongside their promotional stuff. From side stories from the main Pokémon series to original content such as a video about Bidoof being awesome or their Hisuian Snow trilogy, you can bet that they have some extra content outside the main anime series. They also have the very first episode of each time Ash visits a new region, so feel free to relive either the nostalgia or remind yourself how each season starts.

While Jaiden is mostly known for story time animations, some of her content revolves around gaming and her love for Pokémon. Some of her most viewed content on her channel are her Pokémon nuzlocke attempts, where she plays a Pokémon game with certain rules to make it difficult, and a video talking about playing the spin-off game Pokémon Ranger: Shadows of Almia. So while she’s not a PokéTuber in general, her content is still appealing to Pokémon fans.

Speaking of Jaiden Animations, Alpharad was featured in one of Jaiden Animation’s videos where they talked about doing a soul-link nuzlock challenge. But asides from that, Alpharad does his own Pokémon challenge videos like trying to beat the game using one Pokémon. But outside of Pokémon, he also features other games such as the Super Mario franchise or doing IRL and co-op video game content with other YouTubers.

Snivy102 is a small Pokémon content creator with currently 6.11K subscribers. However, his content has been making waves recently as he talks about collecting original Pokémon games and the difference between real and counterfeit cartridges. While his channel doesn’t have a lot of Pokémon content, it’s worth keeping an eye on, especially for those interested in collecting Pokémon games.

BlueBoyPhin is a shiny hunter on YouTube. For those who don’t know what that is, it’s looking for rare-looking Pokémon that has a different color or sparkle. These types of Pokémon are very rare with a small percent chance of ever encountering one. But it’s not just shiny hunting content this YouTuber does. He also talks about obscure Pokémon facts that we might not know. So if you’re ever struggling to find shiny Pokémon, maybe you can live vicariously through his content.

Dobbs’ YouTube channel talks about Pokémon facts. From the characters to the Pokémon themselves, there is new information that you could learn when watching his content. Some of his content are listicles, like the top strongest starter Pokémon or the top most evil Pokémon in the game. He also gives decent reasoning using Pokédex entries or referencing the anime. This channel is worth watching if you want to learn something new in a game we all love.

Pikasprey Yellow’s content is about soft-locking your Pokémon game. Soft-locking is when your game is placed in an inescapable situation that may prevent you from progressing through the game. This user shows players how to both soft-lock themselves in the game and some cases, how to escape from it. In certain situations, the best solution is to reset the game to the very beginning, but Pikasprey also shares how to get out of these tricky situations. Just make sure you have a lot of time on your hands.

Lockstin & Gnoggin are known to post Pokémon theories and other Poké-themed content. Some of his most popular videos are explaining Pokémon content such as explaining every legendary Pokémon‘s strengths and talents in a battle royale-style situation, and his multi-part series theorizing Pokémon Sun and Moon before its release. But outside the theories, he also does fun Pokémon content as well such as simulating a lifestyle where you live off Pokémon products. It’s both educational and fun and worth checking out.

Poke Cutie is a Pokémon compilation YouTube channel where you can watch various cute moments of different Pokémon in the anime. This channel is here to help you revisit all those cute moments, whether it’s a Pokémon with a lot of screen time or only has appeared once or twice. After all, not all things Pokémon are about fighting it out with other trainers. Sometimes, it’s the cute things that people like to see the most.

Johnstone is one of the few YouTube channels that showcase his Pokémon gameplay through a variety of challenges. Some of them are him trying to complete the Pokédex with fewer badges or playing the game with a few handicaps. He is worth watching if you want to see someone do these types of challenges, but also learn how to execute them as he gives some tips and tricks on how to pull them off.

Whether it’s theorizing what the next game is going to be, to breaking the game to reach a certain goal. Or revisiting a classic title once played, there is a YouTube channel out there just waiting for you to check out. And while there are so many creators who make Pokémon YouTube content, it’s their personalities and unique experience and takes on the game that helps make them stand out.