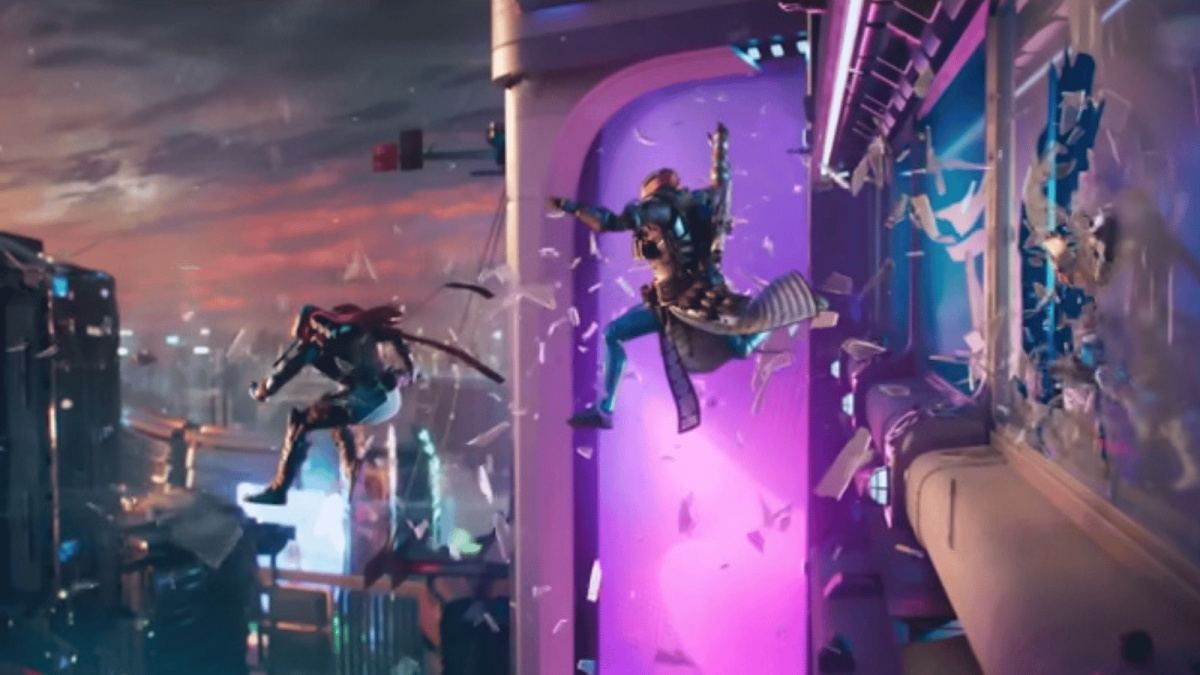 It’s hard to believe, but we’re at the end of 2022 – and this year’s Game Awards are underway, celebrating the best and brightest games of the year as well as offering up a healthy serving of teases and trailers for upcoming titles.

One such trailer was for Destiny 2: Lightfall, which will see guardians head to a hidden city on Neptune called Neomuna in the battle against the Witness and its forces of darkness, including Cabal daddy and Leviathan raid boss, Calus.

The new trailer showed off a closer look at the new destination and the story beats, but the real star of the trailer was a deeper dive into the new capabilities of the incoming darkness subclass, Strand – which looks set to really shake up the flow of combat, in a formula that has been pretty solidified in the last eight years of the Destiny franchise. We can’t wait to start swinging around on that sweet grappling hook all over the solar system.

At the conclusion of the Season of Plunder last week, Both Destiny 2 fans and the LGBTQ community were absolutely stoked to see Osiris and Saint-14 finally share an onscreen kiss, with their relationship being somewhat hidden away in the game’s lore books up until that point.

Between now and Lightfall’s release, guardians can hop into Destiny 2’s Season of the Seraph and help Ana Bray move the AI Warmind Rasputin into an exo body.