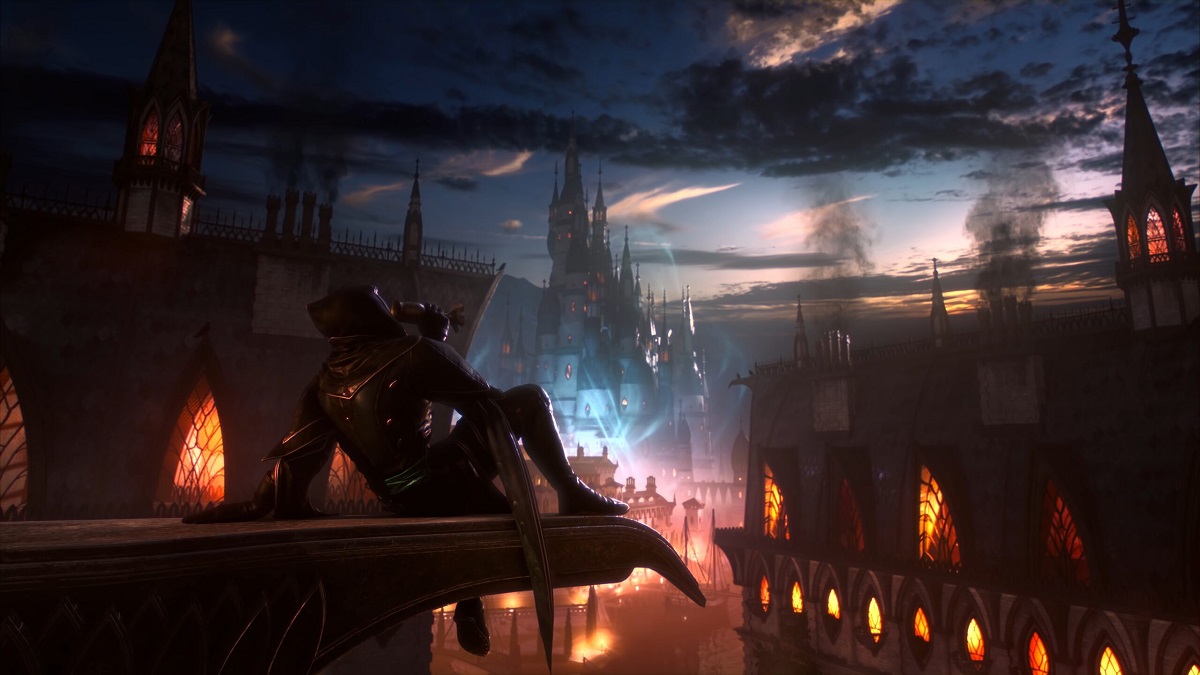 In his latest podcast, Jeff Grubb reveals that Dragon Age 4 definitely won’t come out in 2022 and might not even arrive in late 2023. Additionally, and much to the fandom’s dismay, Electronic Arts has no plans to remaster the first Dragon Age trilogy, as they did with Mass Effect: Legendary Edition.

There’s no need to be alarmed, though, as the reliable gaming journalist and writer has also claimed that the sequel is in “very good shape.” It seems that Bioware – or at least what’s left of it given all the recent dropouts – is pressing on with the development and making great headway. But from where things stand, Dragon Age 4 is launching no sooner than 18 months from now, and that is if nothing goes awry from here until then or there aren’t any Covid-19 related incidents in the studio.

In Grubb’s own words, even a late 2023 release seems “pretty aggressive,” despite the fact that this upcoming installment has been in production on and off from 2015.

Ultimately, Grubb also revealed that Electronic Arts doesn’t intend to remaster the first three Dragon Age games as they did with their epic sci-fi franchise. Of course, considering that Dragon Age is nowhere near as successful and popular as Mass Effect, this decision makes perfect sense.

That being said, Dragon Age: Origins remains one of the most acclaimed fantasy role-playing games of all time, so we can’t help but wonder if this is a missed bang for the buck remake opportunity.