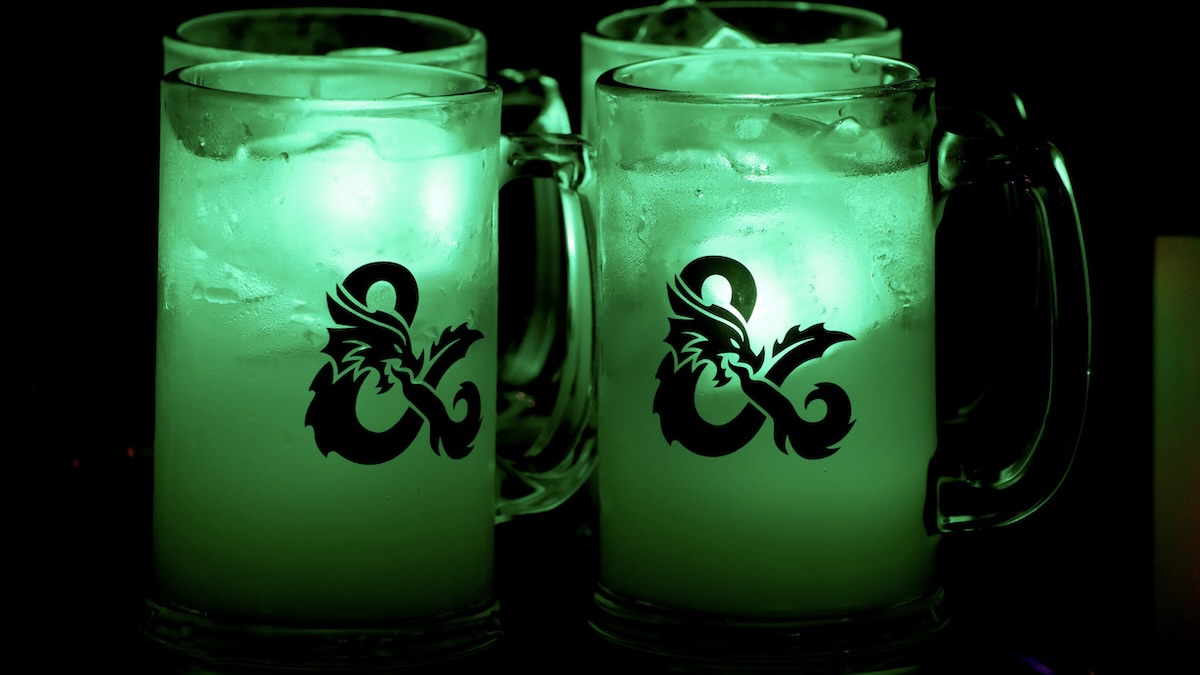 The tabletop role-playing game community has been experiencing a wave of drama never before experienced in the wake of leaked documents that indicate Dungeons & Dragons‘ owners, Wizards of the Coast, will be changing the Open Gaming License that allows developers to use, modify, and copy the D&D gaming mechanics. The proposed changes have resulted in an uproar of protests online and elsewhere. And a recent post suggests that it goes against the spirit of the game as designed.

A recent Reddit post showed a highlighted section of the preface of D&D Player’s Handbook written by Lead Designer Mike Mearls. The handbook is, as its title implies, one of the most essential tools for a D&D player to own — in many ways, it’s the “starter set” of the game and its core gaming document. In the section, Mearls tells the readers that “D&D is yours,” “will be yours,” “you have free reign,” and that the rules of the game are “nothing without the spark of life that you give them.”

The spirit of the preface, written in 2014, seems contrary to the proposed changes by WoTC and its parent company Hasbro. Under the new changes, creators wanting to use D&D mechanics as they have done in the past would be required to register for a Creator Product badge, and those making above $750,000 in revenue would have to pay a royalty of 20 to 25 percent. This in stark contrast to the absolutely free-of-charge use that has been allowed for decades.

Response to the changes has included a campaign asking users of WoTC’s subscription service, D&D Beyond, to cancel their subscriptions in protest — a move that seems to have resulted in the site temporarily crashing. The responses seem to have WoTC at least reconsidering their timing. The company was expected to make its official announcement of the license changes at some point today but that announcement appears to have been delayed, at least temporarily.

According to Gizmodo, inside sources at the company have said the WoTC is “scrambling to formulate a response to backlash against the new OGL” since the original leak.

We Got This Covered has reached out to Wizards of the Coast for a response regarding the original post on Reddit.