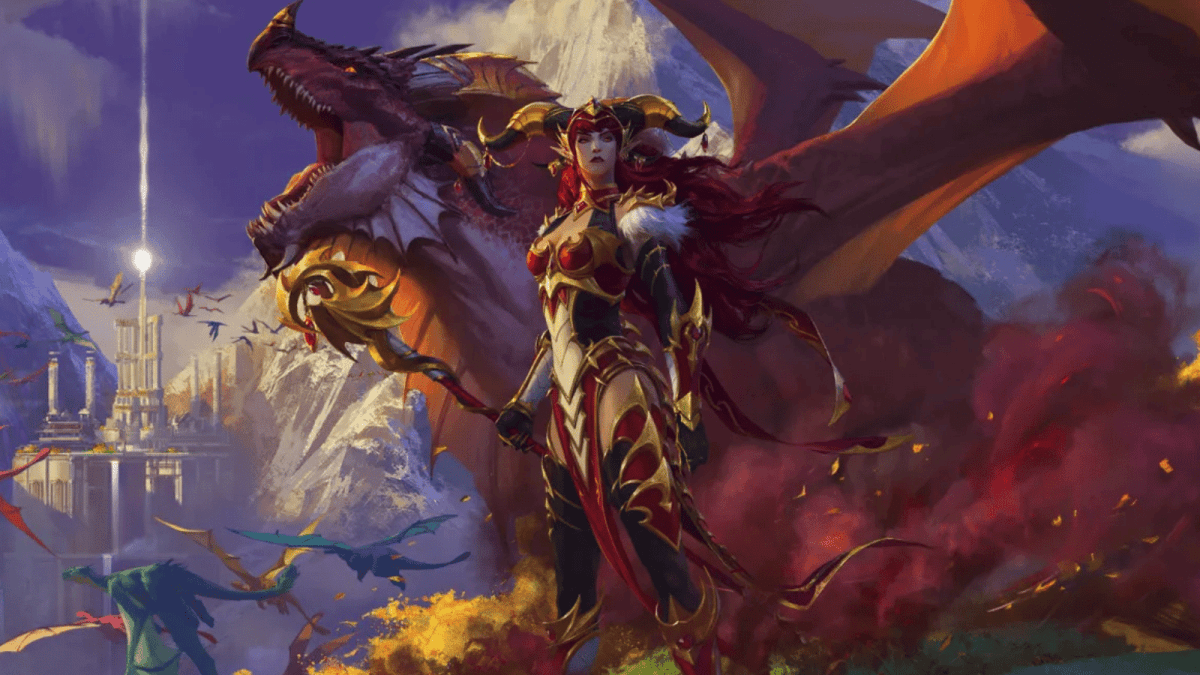 When it comes to wildly popular MMORPG launch days, gamers around the world have come to expect hiccups of some form when it comes to logging in on day one and getting started on diving into the fresh batch of content.

It’s been happening since World of Warcraft first popularized the genre close to 20 years ago, and the game continues to suffer from the same launch day headaches it always has on the day of World of Warcraft: Dragonflight’s release.

In the case of Dragonflight’s launch, there have been reports of prolonged connection times and servers straight-up going down. While the latter issue appears to have since been resolved, Blizzard is looking into a fix for the former, which appears to be related to its strained authentication servers.

Whether it be excruciatingly long queue times, inexplicable disconnections from the game world, or just a straight-up laggy experience, if an MMO has any semblance of popularity – servers will be overloaded and strained on launch day. Unfortunately, the collective IT department of humanity hasn’t quite nipped these capacity problems in the bud yet.

World of Warcraft isn’t the only MMO to suffer from this plight – just last year when Final Fantasy XIV: Endwalker released, fans eager to return to Eorzea to witness the Final Days and the culmination of the Hydaelyn and Zodiark saga were greeted with similar troubles for a few days after launch.

Of course, Final Fantasy XIV fans were treated to seven days of free game time for their troubles following that launch. If Blizzard wants to keep up with the Joneses over at Square Enix, they’d best consider ponying up and offering WoW players similar compensation, lest more of its player base migrates over to Eorzea.

World of Warcraft: Dragonflight is now live for players to enjoy, provided they can get in. We suggest logging in, joining the queue, and loading up on snacks while you wait. Heck, if you’re working from home, you could maybe even get a head start on the queue an hour or so before your workday ends.

Wasted time equals wasted gains, after all. Do whatever it takes to get started on that experience grind to get raid ready. Although, if you’re still having trouble getting in, we have a few tips on where to go for help.