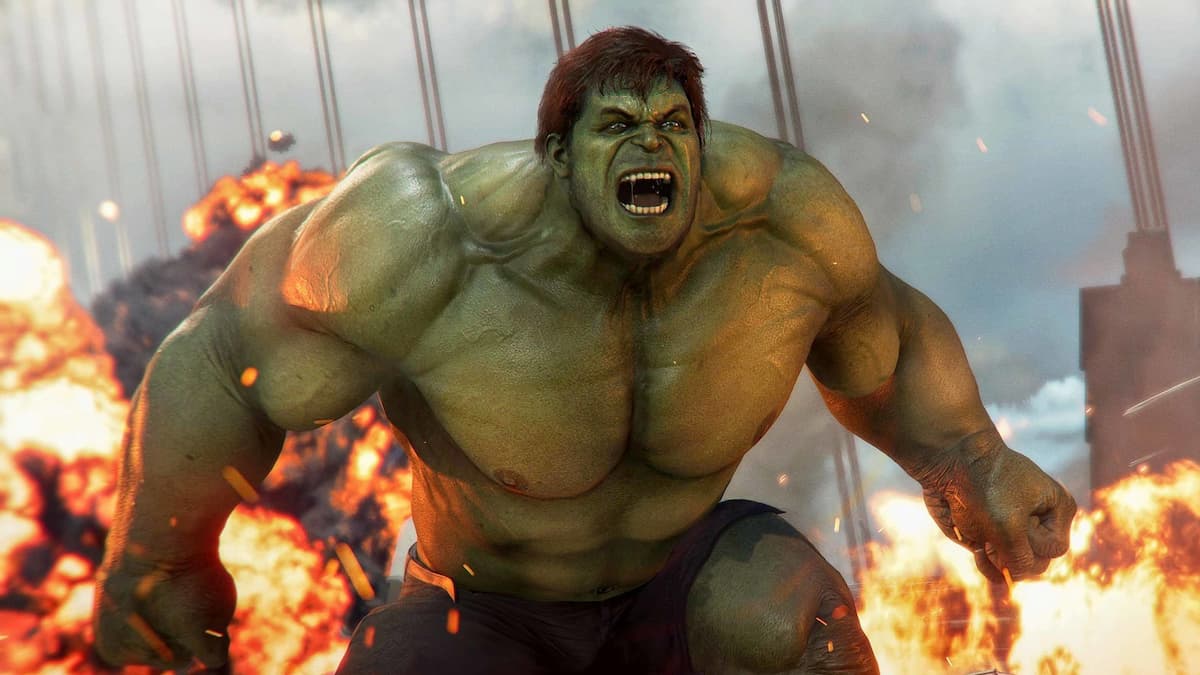 It is a bit of a slow gaming news day as The Last of Us games’ sales have skyrocketed since the release of the show, Marvel’s Avengers will be delisted this year, and 343 Industries will still be making Halo.

Read all about it in today’s gaming news roundup.

Well, some would say that PlayStation’s plan has worked, as the United Kingdom has seen sales of The Last of Us Part I and The Last of Us Remastered hit the charts once again. The sales soared in the week following the premiere of the HBO show which convinced new and returning fans to pick up the games on both PlayStation 4 and PlayStation 5.

Of course, PlayStation undoubtedly expected the Naughty Dog games to spike after the series was released. You can read our full story about it here.

Marvel’s Avengers is getting one final update before being delisted

The Crystal Dynamics action-adventure Marvel game, Marvel’s Avengers, is being shut down this year. The team announced the news on Twitter which you can see above. Released in 2020, the game received middling reviews on Metacritic, the result of a buggy launch and a game mostly consisting of endless corridors of robotic enemies.

Marvel’s Avengers will be receiving one last update on March 31, 2023, that will give all players access to every Outfit, Takedown, Emote, and Nameplate, that is currently available in the game, premium or otherwise. The game will then be removed from digital storefronts on Sep. 30, 2023. However, players will still be able to play the game if they already own a digital version, or if they own it physically.

This is not the first time a Marvel game has been delisted, with Activision’s Spider-Man games infamously being taken down from digital storefronts. It is also not the first Marvel live-service game to shut down, with Gazillion Entertainment’s Marvel Heroes shutting down in 2017. You can go here to see what will be included in the final update.

Halo will still be made by 343 Industries

After last week’s Microsoft layoffs, there was speculation as to whether 343 Industries would still be the team behind the Halo franchise. A third of their team was reportedly laid off according to multiple reports. However, the developers of Halo Infinite took to Twitter to reaffirm that they would be working on the franchise for the foreseeable future, squashing any and all rumors in the process.

343 Industries have been making Halo games since its inception in 2007. They recently handled the development and launch of Halo Infinite, which some say was mishandled, with the series’ mainstay, cooperative campaign play delayed and released in November 2022. So, this might not come as great news for Halo fans. Either way, we look forward to whatever 343 Industries is cooking up.