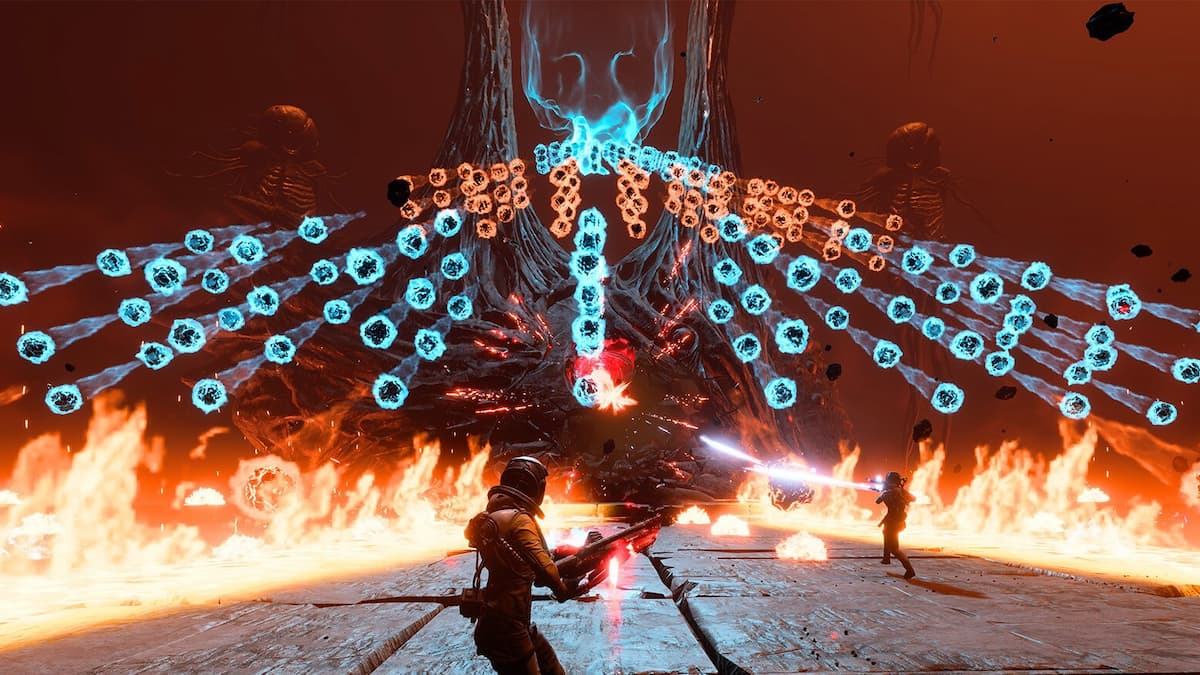 In another day of bittersweet gaming news, Microsoft has undergone restructuring, slashing 10,000 jobs in the process, the release date for Returnal’s PC port has finally been revealed, we have a new trailer for Hogwarts Legacy, and Hideo Kojima might have known what he was talking about when he put Solid Snake in a box.

In unfortunate news, Microsoft has announced that it will be removing 10,000 people from their jobs by March 2023. The tech giant employs over 220,000 people, so it will be booting roughly 4.5 percent of its total workforce. The company stated that the layoffs were “in response to macroeconomic conditions and changing customer priorities.” But, it is important to remember that the company is also in the process of acquiring Activision Blizzard for a total of $68.7 billion.

It has unfortunately been confirmed that many of the 10,000 will be coming from the gaming industry, with the layoffs affecting Xbox, Bethesda, 343 Industries, The Coalition, and HoloLens. Our hearts are with everybody who has been or will be affected by these layoffs.

We finally have the release date for Returnal on PC

The date for the PC port of Returnal was not announced when it was originally announced last year with a date of early 2023. But, we can now confirm that you will be able to play as Selene on Feb. 15, 2023, when Returnal comes to the platform.

You can watch the YouTube video above to see all the requirements of and awesome features for, the new port of the game. However, be careful, because watching that video comes with a high chance that you might want to desperately play Returnal even if you’ve already beaten it. Housemarque also released DLC last year which involved a new mode as well as a multiplayer option, which will also be available on the PC version of the game.

You don’t think real life can be like a video game until you read a story like this. A snippet from Paul Scharre’s non-fiction book, Four Battlegrounds, details Marines attempting to get their way around artificial intelligence without using traditional camouflage methods. While one dressed up like a tree, and a couple of them somersaulted their way to victory, two funny Marines hid underneath a cardboard box, just like Solid Snake in Metal Gear Solid. You can read more about the story here.

A new trailer for Hogwarts Legacy has been released

Avalanche Software has released a new trailer for Hogwarts Legacy before the release next month and it’s an absolute hoot. Literally. The trailer follows an owl flying through Hogwarts and the surrounding areas before landing to drop a scroll in somebody’s hands, undoubtedly inviting them to Hogwarts. You can read more about the trailer and the characters who appear in it here, and pick up the game when it releases on PlayStation 5, Xbox Series S, Xbox Series X, and PC on Feb. 10, 2023.

Season two of Call of Duty: Modern Warfare 2 is coming next month

We finally know when season two will be coming to Call of Duty: Modern Warfare 2 and Call of Duty: Warzone 2.0 and it will be arriving on Feb. 15, 2023, the same day as the Returnal PC launch. The teams working on the title have been listening to the many complaints fans have made about the games, so this might be further away than many fans were expecting.

The new update will include a new map for Warzone 2.0 akin to “Rebirth Island” alongside the return of the “Resurgence” mode. For those who play multiplayer don’t be disappointed as you will be getting new weapons, new maps, and new modes as well.

Lara Croft’s mansion has gotten a little dirty after her many adventures, and you will be able to clean it up when PowerWash Simulator releases a free Tomb Raider pack on Jan. 31, 2023. The free update comes with the news that the entire game will be coming to all consoles on the same date as it was previously only available on Xbox consoles and PC. So, Nintendo and PlayStation fans can scratch that itch and clean up locations when the game launches later this month.

Come back tomorrow to check up on all the latest in gaming news.