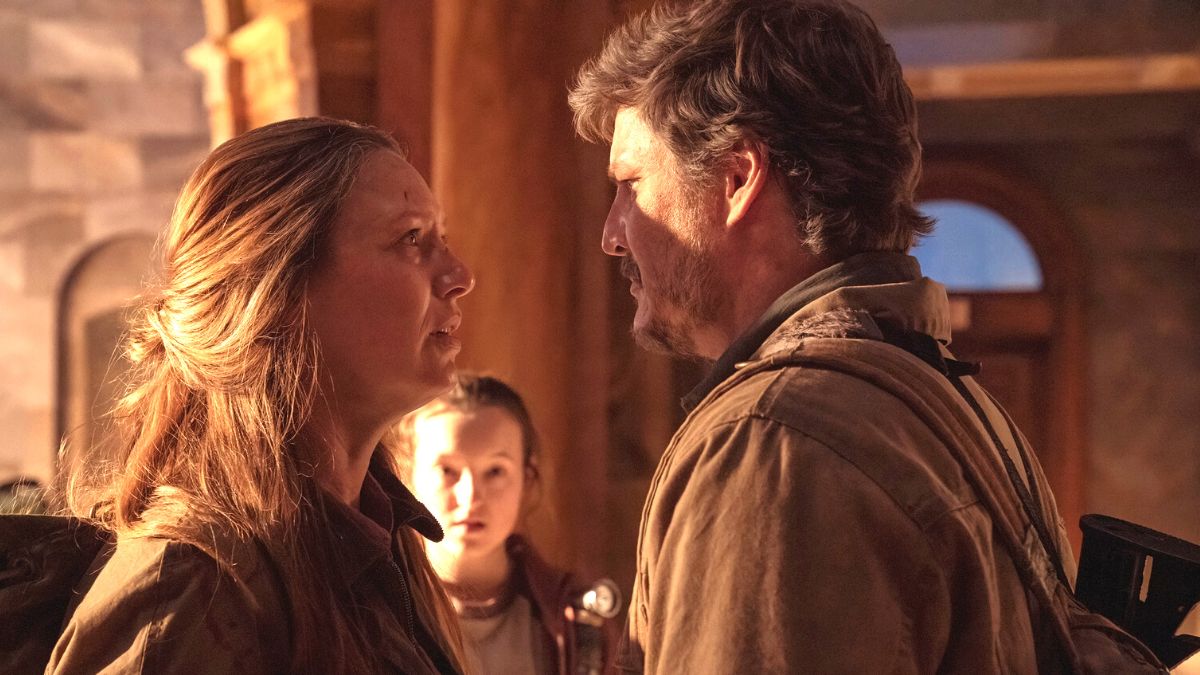 The HBO adaptation of Naughty Dogs’ The Last of Us is a masterpiece, and quickly setting a new standard for video game adaptations.

The show’s impeccable work in adjusting the story for television is paying off in high viewership numbers, and a horde of brand new fans. These fans are still familiarizing themselves with the Last of Us story, and the team behind it, so they may have missed a potential cameo buried in one of episode two’s tense moments. Longtime fans of the franchise are sure they caught a glimpse of a vital face in an easily-missed scene, and they’re already theorizing about who else is destined for a shout-out as the season goes on.

The captivating story arrives at a perfect time in the cinematic — and global — landscape, as evidenced by this week’s episode. One of the sci-fi show’s stars is digging into the unique world The Last of Us finds itself released into, and how perfectly it suits the post-pandemic era.

All the buzz around The Last of Us has dampened attention for Avatar: The Way of Water, which dominated headlines for weeks leading up to — and following — its release. The film is once again stuck in second tier as an unexpected sequel out of China puts its opening weekend numbers to shame.

The Way of Water has been the talk of the town for weeks, after it became one of only six films to ever surpass the $2 billion box office benchmark, but an unforeseen flick out of China is turning the conversation in a very different direction. The Wandering Earth II released on Jan. 22 and immediately drew in a huge number of viewers, quickly surpassing The Way of Water’s early earnings. The film raked in $70 million on its opening day, surpassing Avatar 2’s $53 million opening day, and poised itself to be one of the top sci-fi earners of 2023.

Fans think they caught sight of a familiar face in “Infected,” the second episode of The Last of Us’ first season. The original game’s creator and creative director, Neil Druckmann, is heavily involved in the series, and may have found an opportunity to sneak a cameo into the show’s most recent episode. There’s no concrete confirmation that the bearded infected Joel flips over near the episode’s end is, in fact, Druckman, but many fans remain convinced anyway.

There are quite a few things that link The Last of Us story to our present moment in time, and the pandemic is the most glaringly obvious. The show’s virus-centered story arrives just as the world adjusts to post-pandemic life, and its links are hard to miss. Even the process of filming was affected by the pandemic, and Anna Torv — who plays Tess in the series — revealed that our ability to adapt, to COVID and to Cordyceps, is one of the most impactful things she learned when dealing with both the real and fictional viruses.