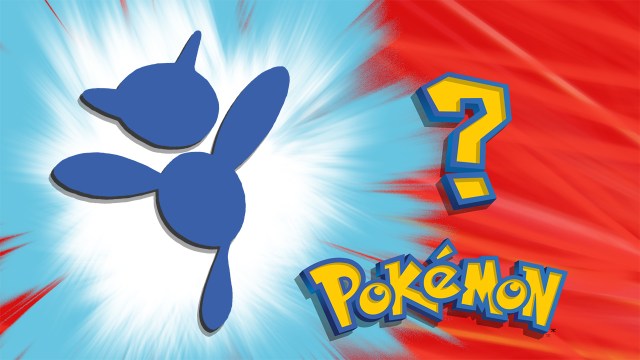 In the past 24 hours, we got our first glimpse at the galaxy through the impressive James Webb Space Telescope and for Pokémon fans, it would appear to have produced a massive discovery.

One shot of space seems to have a very familiar appearance, resembling the Pokémon evolution Porygon Z.

Those familiar with the Pokémon will immediately see the resemblance at first glance, and once you do it’s hard to get it out of your head. Sadly, this isn’t proof that Pokémon exist in the galaxy, instead, it’s a visual grouping of five galaxies called Stephan’s Quintet.

Stephan’s Quintet has never been seen wth so much clarity until now thanks to the James Webb Space Telescope. This tool has provided a new look at space in full color for the very first time and the images are stunning.

NASA has shared five images taken by the device to their website which includes Stephan’s Quintet alongside the Carina Nebula, Southern Ring Nebula, WASP-96 b, and SMACS 0723. You can check these out here.

In what may be disappointing to fans, none of the other images resemble any Pokémon, but they do still provide plenty of eye candy. Perhaps with more photos to come from the Telescope there could be more Pokémon easter eggs to be found but that is all for now.

Outside of this discovery, there has been more excitement for Pokémon fans this week as leaks from the upcoming games Scarlet and Violet have begun appearing online. You can check out more about these here.