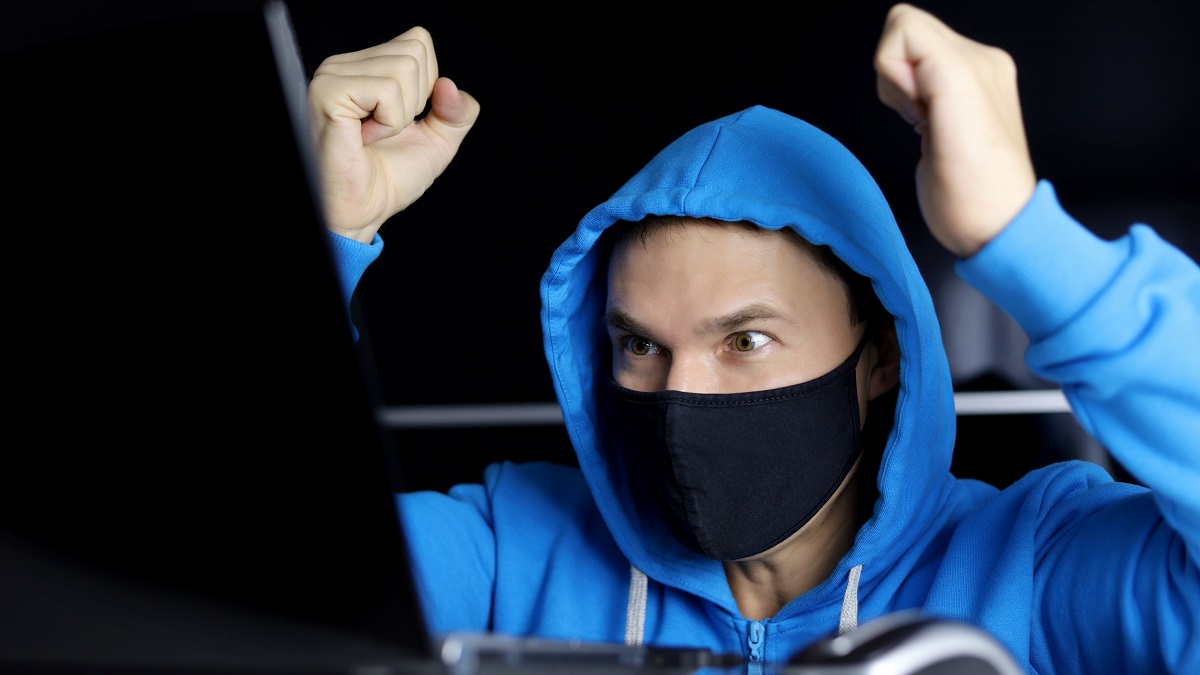 Russian leader Vladimir Putin has been hit with numerous sanctions from all types of industries over the Ukraine invasion. Companies ranging from Exxonmobil and Goldman Sachs to McDonald’s have all cut ties with the country, forcing him to deal with the economic fallout.

When it comes to the video game industry, Putin has decided to take drastic measures to combat that industry’s sanctions. Both Microsoft and Supercell joined scores of other developers in pulling out of the country, and in response the government has cleared the way to make it legal to pirate video games, according to Gamerant.

This means that Russians will be able play and acquire games legally and without consequence. There’s also been suggestions that certain torrent sites are going to be available for people to find and pirate games. This doesn’t just apply to games – movies and TV shows are also included.

Russia’s Ministry of Economic Development released a document that said decriminalizing software piracy would help to stabilize the economy, according to Torrentfreak.

The move is meant to fire back at the numerous countries removing software licenses or even refusing to issue them, and to make sure Russian companies aren’t liable for stealing them anyway. The move only applies to companies that have specifically sanctioned Russia by refusing to do any more business there.

Whether or not the move will make a difference remains to be seen. A report by PlayStation Lifestyle pointed out that most people in Russia pirate content anyway. One study says that as much as 91% of Russians actively pirate software into the country.