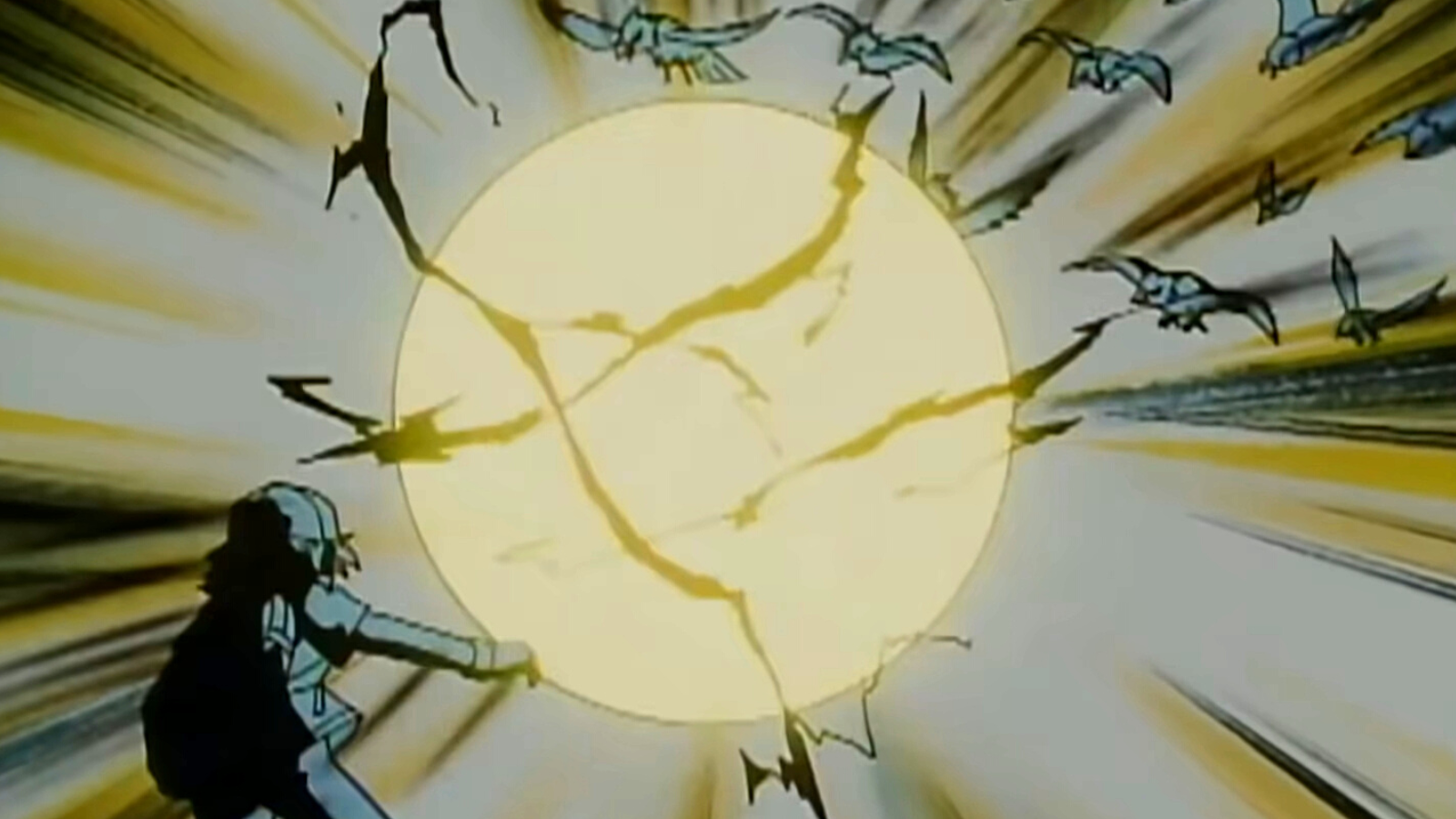 Pokémon type matchups help make the game more interesting. Think of it as a complicated “rock, paper scissors” where you need to know which moves are weak and which are strong against the others. While some are pretty easy to figure out due to common sense, others require further study.

So far, there are 18 total Pokémon types in the game, each of them giving various Pokémon their own personalities and aesthetics that resonate with their types and abilities. For example, most flying types are birds, most water types are sea creatures, and most fighting types look like professional fighters. It’s not just aesthetics; even the move set resonates with its typing to the point where it makes sense, from something as simple as a water gun to something huge like Devastating Drake.

Not all Pokémon types are created equal, however — some are just plain underwhelming. So out of the 18, here are the top 5 worst Pokémon types.

The Normal type is boring. Normal doesn’t inflict status effects and just deals with physical attacks. Also, every single Pokémon can learn a Normal type move. The only good Normal move is a quick attack where it makes you have the first move if you’re fast enough. It is better off having a dual-type Pokémon where it can learn moves from other types, but overall Normal is too basic.

Rock types are the downgrade version of Ground. While both are weak against water types, Ground types are very effective against Rock. Not to mention, Rock types aren’t immune to Electric types, so you are at a disadvantage if you’re in a battle against Pikachu. Rock types do have their positives: they don’t take damage during sandstorms, and Rock was the type specialty used by iconic Pokémon character Brock. If you have to choose between the two, however, just use Ground types.

Just like the Rock type, Ghost type is the downgrade version of a Dark type Pokémon. Ghosts are weak against each other in comparison to Dark types, and are fairly similar to each other when it comes to strengths and weaknesses. Ghost types also have the weirdest design choices and mostly follow a similar pattern. Either it’s possessing an object (eg: Sinistea), looks like how one draws a ghost (eg: Haunter), or is dead (eg: Cursola). It’s pretty on the nose, and the only other type that does that is water.

The Dragon type has to be the most overpowered in the game and is strong against pretty much almost everyone. Its weakness before the introduction of Fairy were Ice and Dragon. Even the starter Pokémon are weak against dragon, including Pikachu. If you were against someone with a dragon type, hopefully your HM Surf slave knows Ice Beam. There is a reason why the Elite Four champions such as Lance and Cynthia were deemed the hardest by Pokémon fans.

Speaking of Fairy, this typing was made to help “balance” the meta in competitive Pokémon and was the last to be introduced. Fairy made its appearance in Generation VI and it was not welcomed with open arms by those who play competitively. This Pokémon type also annoyed Eevee hunters, for if they plan to get Espeon or Umbreon, they will need to make sure that their Eevee does not have a Fairy-type move, or else all their hard work will go towards raising a Sylveon. So, as much as this type wants to be respected in the Pokémon community, let’s just say that Fairy didn’t receive the warmest welcome.

Not all types are built the same. Some are great, and others are just too overpowered. Just because one is bad, however, doesn’t mean it’s absolutely terrible. It all depends on the trainer to make use of what they’ve got to succeed to become a Pokémon master.