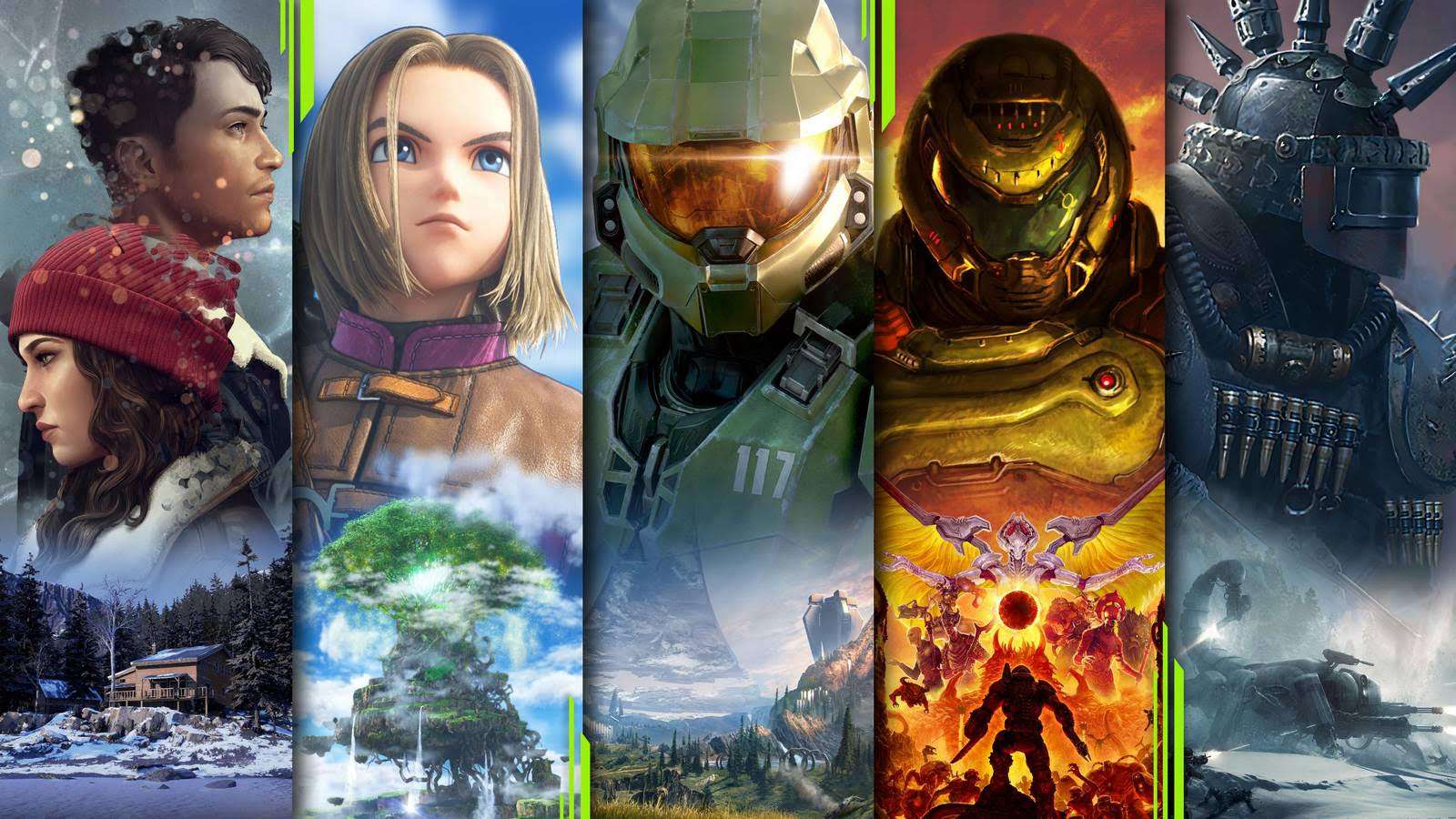 Microsoft is holding an E3-but-not-E3 conference in June, with Xbox developers from the company’s own studios and Bethesda subsidiaries showing off the titles they’ve been working on for the past few years. Now, according to what Aaron Greenberg has more or less confirmed on Twitter, the showcase will run for an hour and 30 minutes.

Given the fact that the gaming branch of the software company has more than 20 studios at its disposal, with more to come after the Activision Blizzard merger is through, one would expect Phil Spencer and co. to blast off world premiere after world premiere at breakneck speed and still have a few things to show outside the June 12 showcase.

However, it seems that we should mediate our expectations as we inch closer to the aforementioned date because, just like the previous years and Microsoft’s E3 conferences, for that matter, the Xbox & Bethesda Games Showcase 2022 will run for approximately 90 minutes.

At least that’s according to Greenberg, who dropped the tidbit on his Twitter page. “We don’t have a final show runtime yet. But yes, typically we end up close to that 90 mins mark. Will keep folks posted as we get closer!” He wrote.

While there’s no reason to assume Microsoft is playing coy here, the schedule might change depending on the outcome of the $68.7 billion acquisition deal. In fact, if the FTC ends up passing the merger, Microsoft might decide to add a few minutes to that runtime, giving them ample opportunity to boast about all the new games and IPs making their way to Xbox Game Pass as a result of this mindblowing purchase.