10) They Mix The Source Material With Their Own Unique Vision

The struggle of being a hardcore comic book reader is that when a favorite graphic novel of yours is adapted, there’s an air of hesitancy in your excitement. The studio may be claiming that their film will pay respect to the source material, but you’ve been burned in the past.

The MCU version of Civil War was far from a faithful adaptation, and the same goes for the Old Man Logan adaptation in Logan. This doesn’t lessen a film’s quality, of course, but fans certainly appreciate seeing the comics honored. The DC Extended Universe isn’t in the business of direct adaptations either, but the films utilize key components from well-established stories and make them work in their own overarching narratives.

Everyone appreciates what works like The Killing Joke and The Dark Knight Returns did for superhero culture, and it’s important that the modern generation creates their own modern classics. Maintaining the spirit of the source material while providing the audience with an experience that’s wholly original is far more challenging than a direct adaptation from book to film.

This is a key component of what made Batman V Superman‘s interpretation of the Caped Crusader so fresh and different from previous iterations. They took the grizzled, battle-tested Batman from TDKR and placed him within Zack Snyder’s cinematic universe. Likewise, David Ayer studied the history of characters like Joker and Harley Quinn, then created his own versions. New interpretations are vital to keeping the history of these characters rich and varied. The DCEU’s mix of faithful adaptation and fresh interpretation allows a sense of unpredictability within the universe while still maintaining some familiarity. 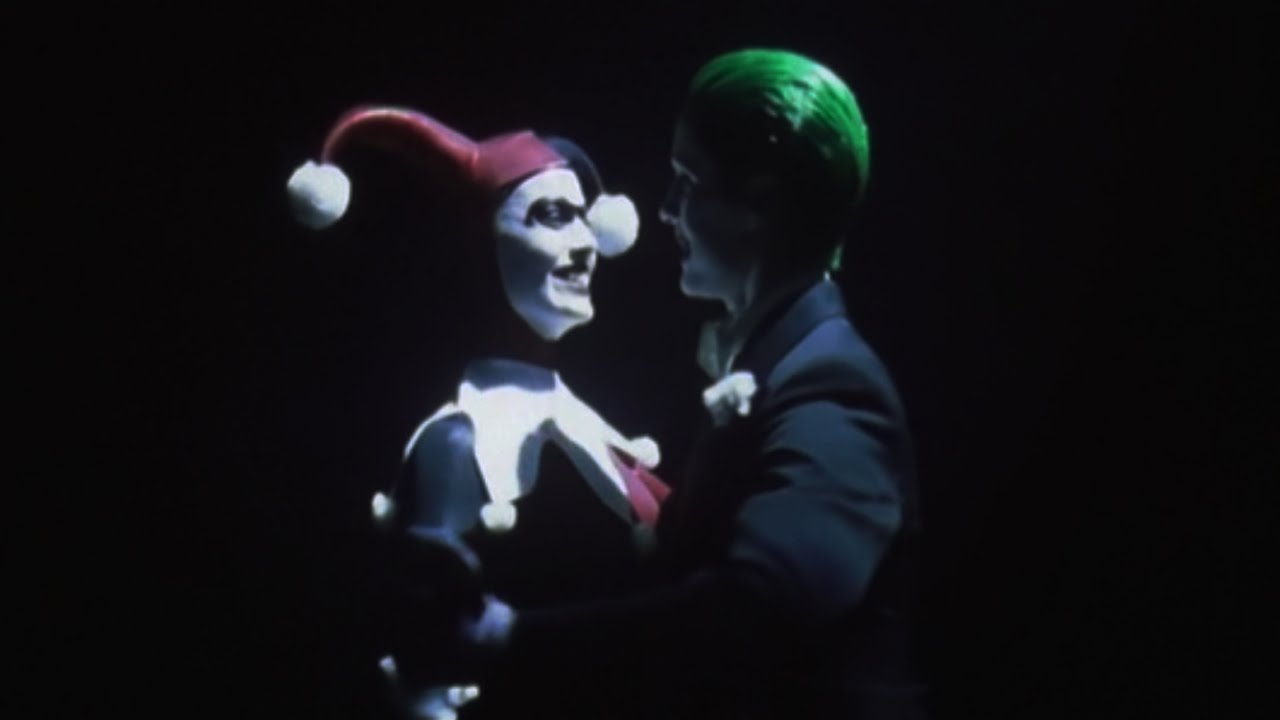