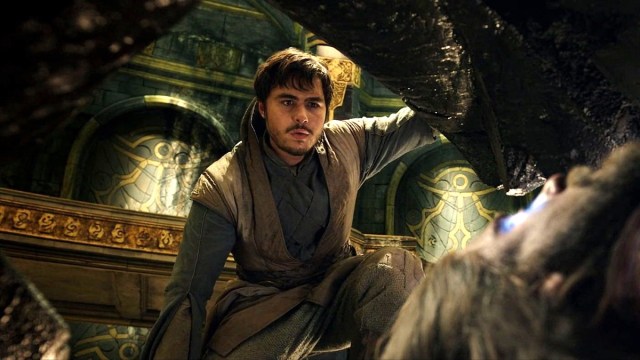 In almost every case without fail, becoming the single highest-grossing film in the history of an entire genre would be a cause for widespread celebration. And yet, Duncan Jones’ Warcraft didn’t turn a single penny of profit during its theatrical run.

The top-earning video game adaptation of all-time (a record it set in the summer of 2016 and continues to hold onto in the face of stiff competition) would have tanked spectacularly were it not for China, with the market accounting for a whopping $225 million of the fantasy epic’s $439 million tally at the box office – with a mere $47 million coming from domestic shores.

When the dust had settled, adding the marketing and distribution costs onto the mammoth $160 million budget saw Universal lose an estimated $40 million on the project, which is mind-blowing when you consider the money it brought in. Critics were left unimpressed as a 29 percent Rotten Tomatoes score shows, but the 76 percent user rating highlights that Warcraft has a lot of fans.

The lack of a multi-film series still stings for diehard fans of the source material, but does everyone else feel the same way? Based on a recent Reddit thread asking why the blockbuster seems to be so widely derided, Warcraft has been deemed as anywhere between “okay” and “a miscalculation”, with one comment pretty much hitting the nail on the head by calling it “the beige of fantasy movies”.

Appealing to the target demographic who know Azeroth inside out is one thing, but the biggest and best crossover hits manage to hook an entirely new audience that isn’t familiar with the mythology, too. As harsh as it sounds, Warcraft didn’t do that, which is one of the main reasons why the top-earning console-to-screen translation of all-time didn’t end up in the black.